Hot Docs 2019 opens with a hard conversation on colonial violence

In nîpawistamâsowin: We Will Stand Up, Cree filmmaker Tasha Hubbard looks at the aftermath of the Colten Boushie verdict and the fight for justice reform 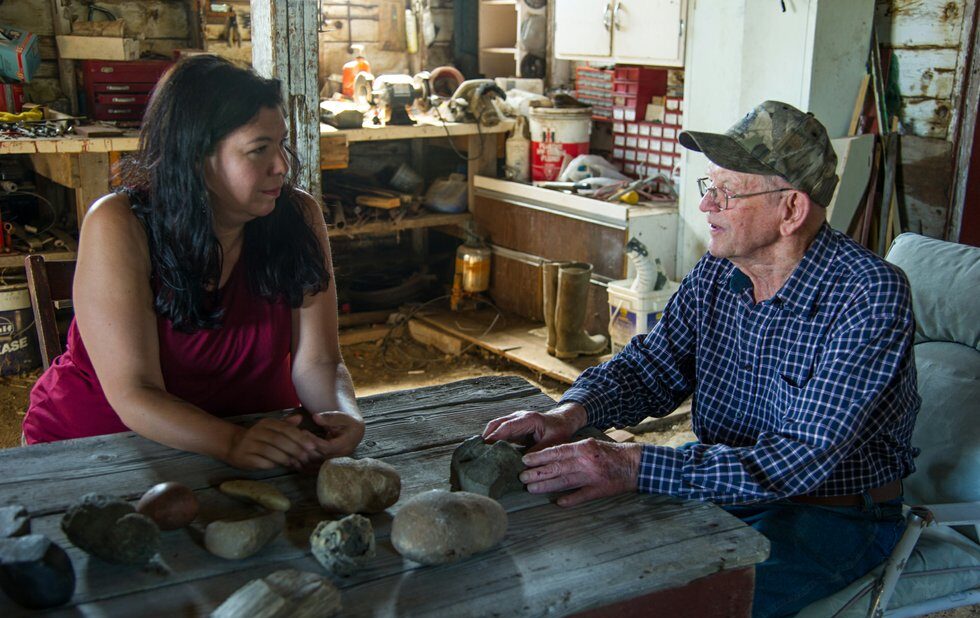 National Film Board of Canada

Having a film selected to kick off Hot Docs is usually something to celebrate. But Tasha Hubbard, director of nîpawistamâsowin: We Will Stand Up, is grappling with feelings that are less than celebratory.

On the phone from Calgary, the soft-spoken director says that while she’s honoured her film was chosen, she’s surprised by the decision to start the festival with a film about a grieving family and inequalities in the Canadian justice system for Indigenous people.

She had anticipated a doc focused on a high-energy subject to take that coveted slot.

“My film is quieter [and] a hard film to watch.”

The sobering doc follows the events of August 9, 2016, when five friends from Red Pheasant First Nations reserve found themselves on a farm off-reserve in Saskatchewan. Twenty-two-year-old Colten Boushie died that day after being shot in the back of the head by the property owner, Gerald Stanley, who was acquitted of second-degree murder in early 2018.

The film follows Boushie’s mother, Debbie Baptiste, his siblings and cousins throughout the court case, and their subsequent trips to Ottawa to meet politicians and even to the United Nations in a quest to bring awareness to the injustices of the case and for Indigenous people in the legal system.

Having watched the Boushie story unfold on the news and social media, nîpawistamâsowin: We Will Stand Up gave me a more complete picture of who Boushie was, and how strong his family continues to be as they’ve become advocates for justice. It’s told sensitively, with the help of animation and the director’s own Cree heritage infused in the story.

Hubbard sees the film, and its Hot Docs premiere, as “an acknowledgement of the work the family and others have done toward a better life for Indigenous people, but it’s tragic that this event even happened and how it played out is tragic and upsetting,” she says. “I don’t ever lose sight of that.

“It’s always hard to see an Indigenous family going through something like this,” the director continues. “Unfortunately, we find our family, friends and networks affected by colonial violence.”

nîpawistamâsowin: We Will Stand Up is told from Hubbard’s point of view, a Cree woman who grew up with non-Indigenous adoptive parents on a farm, and her family is included in the film.

“[I thought] putting a bit of my own story and family in this film would be a potential way in for audiences who maybe haven’t considered some of the things we wanted to talk about, such as how the Prairies came to be settled,” says Hubbard. “The film is meant for Canadian and international audiences – everybody needs to talk about the history of this country and how Indigenous people have been perceived.”

She hopes that people  will come away with either an introduction to Indigenous issues and justice, or a deepening of their existing knowledge, and feel moved to take action.

The last thing Hubbard left me with were the words that the family wanted her to pass along, about the goals they continue to work towards.

“They want there to be an increased support at all levels of government to support Indigenous families who are having to negotiate the legal system as victims of violence. They want a royal commission to look at structural racism in the legal system. And they continue to push for the Canadian government to invite the Special Rapporteur on Indigenous Peoples from the United Nations to look into how Indigenous people are treated in the justice system.”