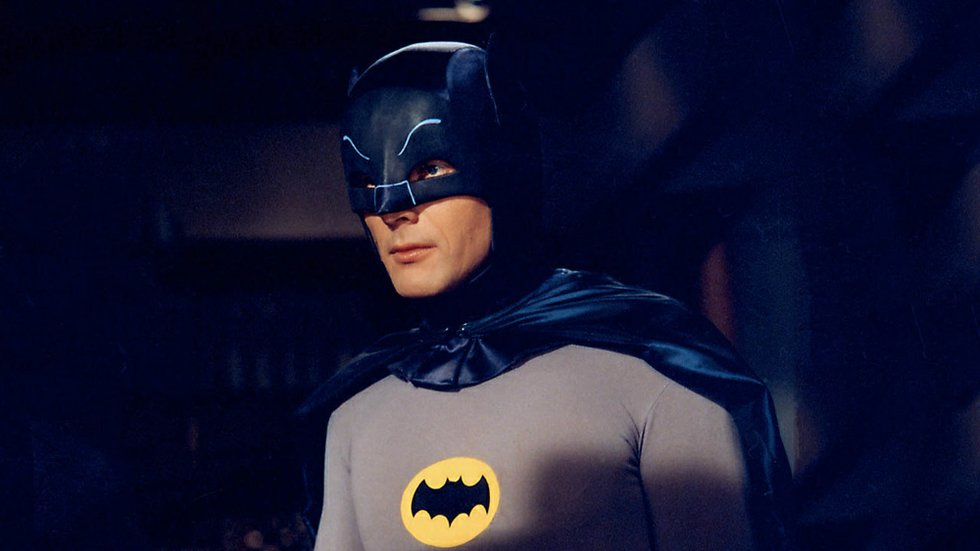 West played the character for three seasons on ABC in the 1960s, and again in a 1966 feature film, all of which have endured in syndication and on various video formats for more than half a century, playing to generation after generation of pint-sized Bat-fans. So of course when the news of his death broke this morning at age 88, after a short battle with leukemia it was as if Batman himself had died.

But Adam West was more than Batman. Like William Shatner, he spent decades struggling with a beloved role that proved more of a straitjacket than hed initially expected but unlike Shatner, he figured out a way to steer into the skid. People loved him for one thing, but he let them approach him without shaming them for not knowing his larger catalogue.

There are no stories of West being snippy to fans or journalists he was reconciled to his Bat-fame and even willing to use it to his advantage, bringing his slightly stiff delivery to projects like Conan OBrien and Robert Smigels ill-fated pilot Lookwell which, had it been picked up to series, would surely have given West a comic second act as big as Leslie Nielsens.

Much like Nielsen, West was a conventional screen presence who arrived just as a more naturalistic form of acting was taking hold on the screen. To illustrate my point, Ill note that West made his feature debut in the 1959 drama The Young Philadelphians, which would be utterly forgotten now had it not starred a young, electric Paul Newman. The Batman TV series offered West a place where his poise didnt seem like a mannerism: it was a character point, a way in to the shows comic-book tone. On a series where special guest star villains went over the top on a regular basis, where Burt Ward delivered all of Robins dialogue in the same insistent bark, where increasingly goofy sound effects were supered onto the screen, West was the eye of the storm, a calm centre of justice.

But as I said on Twitter earlier today, there was more to Wests Batman than just line readings. His interpretation was square and stiff, but consistently so, in a way that told you the actor had thought everything through and built a real character, and one that was closer to the original comic-book conception of Batman than it first appeared.

Those flat line readings, the little hesitations he planted between phrases which co-star Ward famously interpreted as Wests attempt to make his close-ups last longer Ive come to believe thats his way of acknowledging how deeply damaged Bruce Wayne was by the childhood murder of his parents. Batman lets Wayne channel that pain into battle, beating up henchmen and saving innocents, but the costume is also a license to do violence.

I think, on some level, West was playing that: whenever Batman pauses, its a man struggling to contain his rage. Hes stopping himself from murdering everyone in the room. Hes a maniac making a conscious choice to be a hero every moment of his life, and theres a lot more going on in those pauses than you might think.

So, yeah. You can remember Adam West as Batman. He didnt mind that when he was alive. But its also possible to remember him as an actor a proper actor who never really got his due.

Lets do that today, chums.