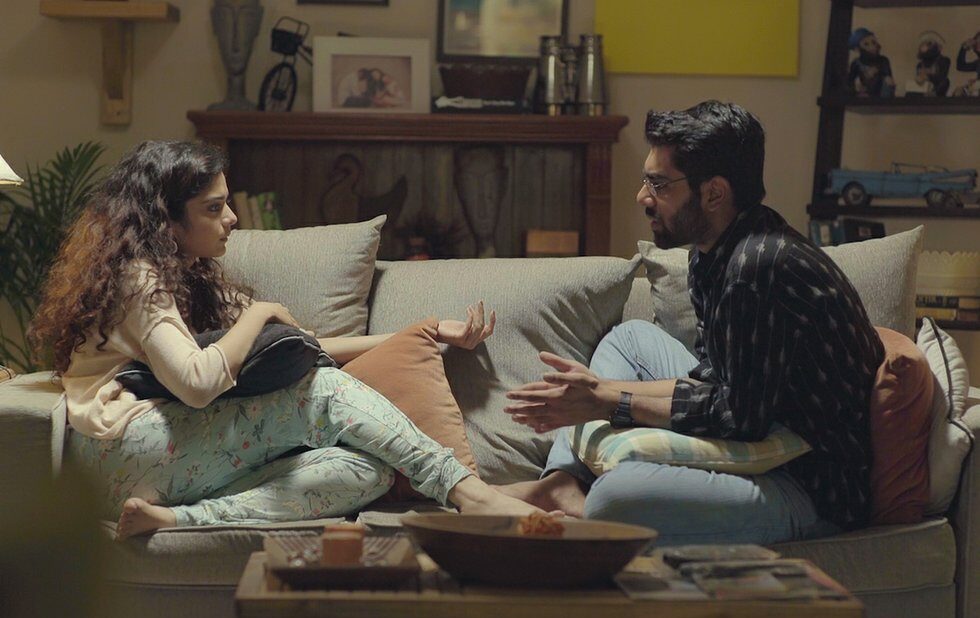 There are three kinds of Hindi-language TV shows I remember from India: politicians engaged in shouting matches (think CNN’s Crossfire, but louder with more drama and more women) mystical daily soap operas in which humans die and return two episodes later and classic epics and Hindu mythologies, like the Ramayana, made for educational (read: propaganda) purposes.

As India’s economy has boomed over the past couple of decades and the country has started to shake off conservatism inherited from British colonization, India has been looking outside of itself more. Traditional culture is evolving into the new century, especially in urban centres. Communities are taking charge of addressing issues like rape and violence against women, trans and gay rights and caste discrimination.

Enter streaming platforms like Netflix, which rely on subscribers rather than advertisers for revenue, allowing creators to break out of TV and movie formats prescribed by corporate agendas. Without being preachy or overbearing, important conversations happening in society are increasingly being reflected on the small screen in shows that also entertain.

So as Delhi Crime, Richie Mehta’s investigation into the 2012 Delhi gang rape case, hits Netflix here are five more progressive, subtitled shows that reflect the India I know and are currently streaming on Netflix. (Disappointingly, I couldn’t find any exemplary series from South India, perpetuating the great north-south divide. I’m sure they exist, because South Indian cultures demonstrate progressive value and brilliant storytelling. Unfortunately, Netflix is late to that game.)

Produced by big-time Bollywood company YRF Television (of Yash Raj fame) and directed by Nupur Asthana, this dramedy from 2010 stars Pushtiie Shakti as Mahi Talwar, a woman who describes herself as the fat kid in school, and now writes a women’s help column for a Vogue-like magazine, but lives at home and loves to eat. While she’s trying to date , she’s full of confidence and not under pressure to get married from her vain mother and sister, both beauty queen types. Though the show embraces the “bubbly large woman,” with an out-of-reach crush and “fag-hag” tropes (one of her best friends is a gay guy), it’s worth a watch for this give-few-fucks take on womanhood. Her ability to ignore critics and lack of conflict is refreshing for a female character – on any show. And in case you’re wondering, the theme song does reference Mahi Ve from Kal Ho Naa Ho.

Two men who grew up together in a Bombay slum now find themselves on opposite sides: one heading up the drug trade, the other leading anti-narcotics law enforcement. In director Atul Sabharwal’s series the city is as much a character as a setting, with famous landmarks as backdrops and the its hectic atmosphere alive on screen. The story immediately introduces us to Brinda Sawhney (Geetika Tyagi) and the sexual harassment she faces as a narcotics bureau investigator. She exists in that familiar mode of not knowing when to take more initiative for fear of being perceived as a bitch, and when to take a step back for fear of being perceived as weak. 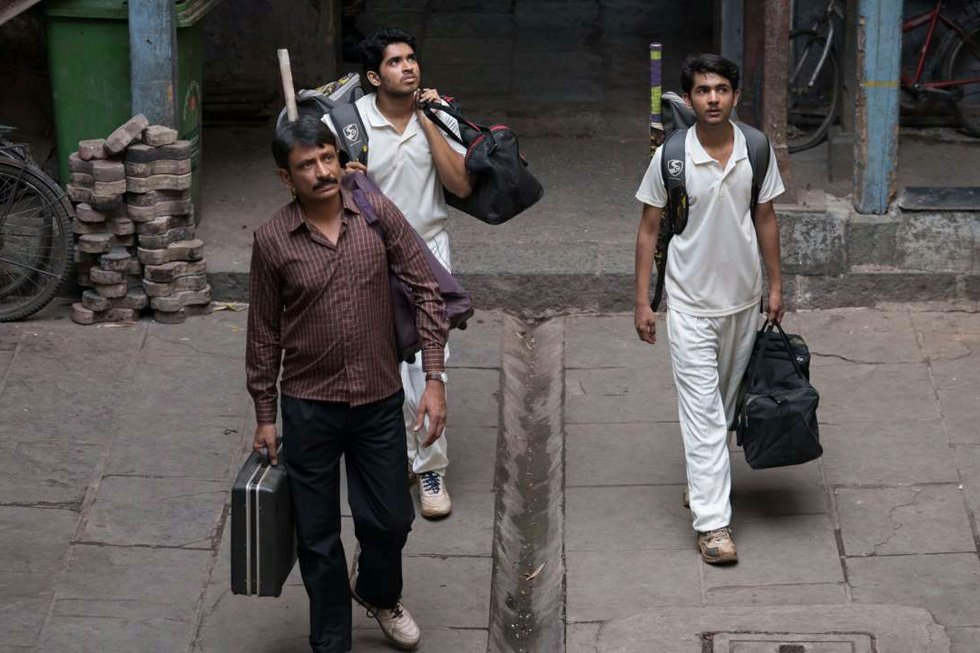 Based on the novel of the same name by Aravind Adiga and directed by Uday Prasad, the show follows two brothers whose strict father (Rajesh Tailang) moves them from their village to Mumbai in an obsessive bid to get them on competitive cricket teams. Older brother Radha (Yash Dholye) is keen, while younger and more sensitive brother Manju (Mohammad Samad) is interested in science and pushes back. In the first episode, Manju, the sensitive brother, asks Radha about their mother who has “gone away,” after finding broken bangles and tufts of hair in their home – signs of domestic abuse. In cricket-obsessed India, highlighting domestic abuse and toxic masculinity in a show about a coach-father with two teenage sons trying to go pro is brilliant.

Set in Mumbai, director Ajay Bhuyan’s Little Things is the simple story of a young couple in a live-in relationship. Dhruv (Dhruv Sehgal) and Kavya (Mithila Palkar) are happy in life and with work, but they’re not living stagnantly. In a refreshing take on millennial life, the couple fights about who gets to use the washroom first in the morning and what cuisine to eat for dinner – they’re cultured, but they do spend a lot of time staring at Instagram and planning their posts. Their relationship appears free of gender norms (he does housework, she makes decisions) and void of pressure to get married. They also talk about sex without shame. In one episode typical of the way the series circumvents what could be a clichéd set-up, they fail to get organized early enough to join friends on a Sunday adventure and suffer FOMO from Instagram pics and stories. They realize they don’t always have to “do” something. Sometimes running errands, having dinner and watching a movie at home is enough.

Stories Of Rabindranath Tagore (one season)

Tagore, one of India’s most well-known poets and writers, won the Nobel Prize for Literature in 1913. This 2015 series directed by Anurag Basu adapts 20 of his short stories, beginning with Chokher Bali, to capture the dynamics common in his writing: each protagonist is resisting conservative and traditional values. Beautiful cinematography gives us a dreamy Bengal in the 1920s. This series is a reminder of the intellectual and cultural influence Tagore had and continues to have today. Sometimes the best way to move forward is to look back a little.