Theres a rising tide in Indigenous film and TV productions in Canada, but producers are struggling to reach international audiences,. 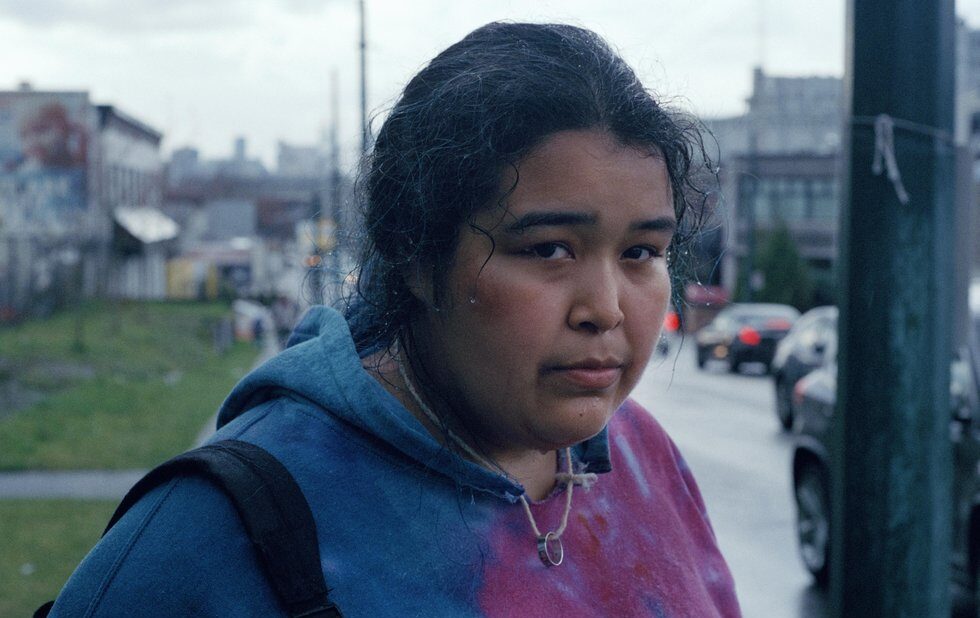 Violet Nelson in The Body Remembers When The World Broke Open

Theres a rising tide in Indigenous film and TV productions in Canada, but producers are struggling to reach international audiences, according to a study commissioned by imagineNATIVE, the worlds largest Indigenous film festival.

Released on January 31, the report prepared by prepared by Maria De Rosa and Marilyn Burgess of Communications MDR entitled Pathways to the International Market for Indigenous Screen Content notes that Indigenous films from Australia, New Zealand and Norway, such as The Sapphires, Boy and Sami Blood, regularly receive distribution and acclaim internationally.

While there is growing support in Canada for Indigenous production, there is a need to adopt a strategy that will help clarify a pathway to the international market, the report states. The strategies implemented by Australia, New Zealand and the Nordic Region provide a whole sector approach and consistent levels of support to Indigenous production over the long term, which have over time helped to build a robust production sector.

The report recommends continued and structured financial support and mentorship for Indigenous artists to tell their own stories, while also developing their relationships with distributors and broadcasters internationally.

And that means no skimping on budgets for Indigenous-produced films.

The report notes Canadas commitment to funding Indigenous-led projects via the Canadian Media Fund, Telefilm Canada, the National Film Board and TV network APTN. Telefilm provides at least $4 million a year through its Indigenous stream for development, production and marketing.

The report also notes the budgets raised internationally for films that went on to become the biggest hits: “The musical comedies Bran Neu Dae and The Sapphires had budgets of about $8 million AUD ($7.5 million CAD) and $10 million AUD ($9.4 million CAD), respectively. In the New Zealand context, Boy had a ‘massive’ budget of $5.6 million ($4.8 million CAD).”

Taika Waititi directed Boy, before he went on to direct Thor Ragnarok. As the report notes, almost the entire budget for Boy was raised by public funds in New Zealand. Compare that to the almost $2 million raised for Zacharias Kunuk’s 2001 film Atanarjuat: The Fast Runner, the biggest box office hit for a Canadian Indigenous movie. Even now it’s rare for an Indigenous filmmaker in Canada to receive that kind of budget. Instead, the largest pots have been raised for Indigenous stories made by white directors, such as Indian Horse ($8 million).

A new class of Indigenous filmmakers is beginning to leave a mark. Darlene Naponses Falls Around Her (starring Tantoo Cardinal) and Helen-Haig Brown and Gwaai Edenshaws Edge Of The Knife were received well at the Toronto International Film Festival last fall. Kathleen Hepburns sophomore feature, co-directed with Elle-Maija Apiniskim Tailfeathers, The Body Remembers When The World Broke Open, is set to premiere at the Berlin Film Festival this month.

On Canadian TV, popular Indigenous-produced programs include the true crime series Taken, which garnered 2.3 million viewers for its debut season, which aired on both APTN and CBC. Mohawk Girls reached 2.6 million viewers on APTN and OMNI1.

The lesson to be learned from the ImagineNATIVEs report is that if filmmakers can unlock more funding and sustained support, their films will find their way across the world. Perhaps then we’ll see Canada’s answer to Taika Waititi.