Billie And Emma wins audience award at Inside Out 2019 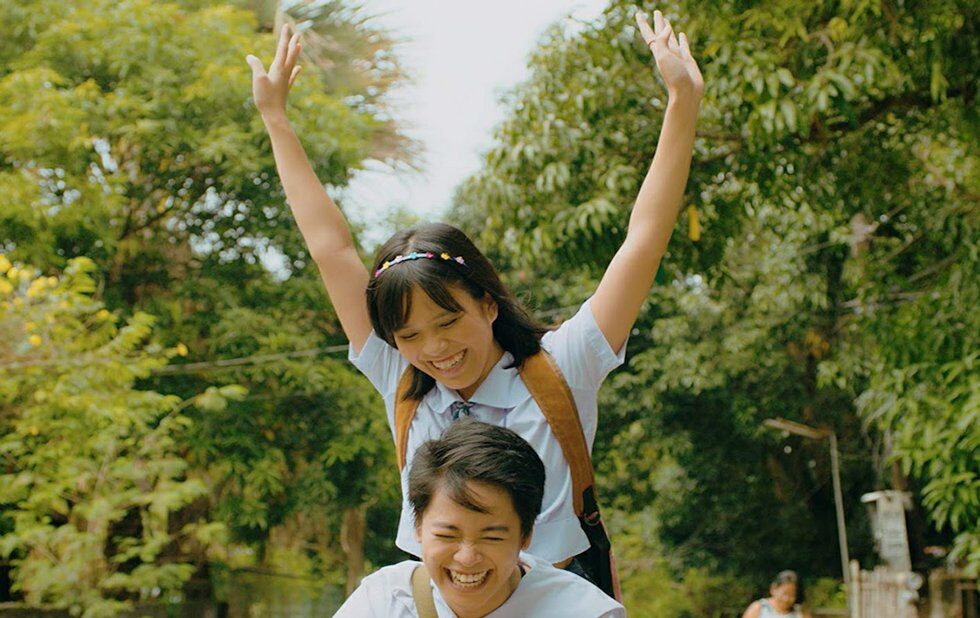 Filipino director Samantha Lee's lesbian romance Billie And Emma won the audience award at Inside Out.

Filipino director Samantha Lee's lesbian romance Billie And Emma won the audience award at Inside Out.

A teen romance set in the 90s and a documentary about radical alternative to the Girl Scouts picked up audience awards at the Inside Out LGBT Film Festival.

This year’s Inside Out featured a big emphasis on episodic web and television series, with high-profile American series Vida and Tales Of The City screening. Netflix has entered into a four-year deal with the festival to support LGBTQ content. The streaming giant also sponsored the Pitch, Please short film pitching competition. The winner was Los Angeles-based director and actor Rain Valdez for Re-Live: The Tale Of A 30-Year-Old Cheerleader.