The director's sci-fi epic Ad Astra, starring Brad Pitt, opens in May. But here, in order of must-see-ness, are a half dozen of his best films to watch before then. 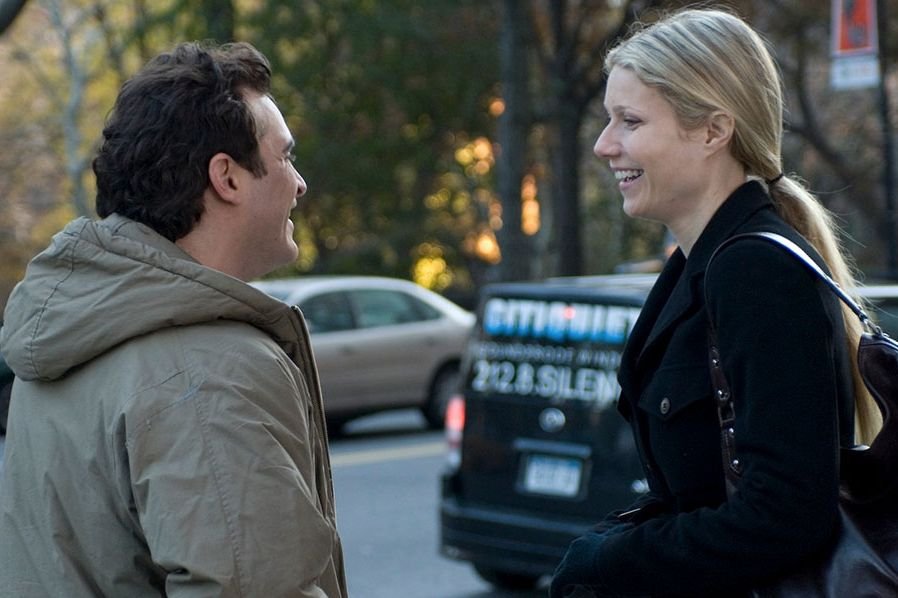 is one of Gray's smallest films in scope but one of his most profoundly felt.|The Lost City Of Z

Welcome to NOW’s weekly spotlight on Toronto’s indie festivals and screenings! It’s your chance to learn a little more about that cinematic event you’ve been meaning to check out, pitched by passionate programmers in their own words.

TIFF Cinematheque kicks off 2019 with The Ties That Bind, a retrospective of American filmmaker James Gray. Why now? Well, his Brad Pitt-in-space epic Ad Astra was originally scheduled to arrive in theatres this month, but now it’s locked into a May opening date – presumably so the film can premiere at Cannes. No matter. Gray’s movies are still worth making the trip down to the Lightbox in January.

Some of the best American cinema of the last couple of decades, most of it featuring Joaquin Phoenix at his best, as well as a Carte Blanche screening of William Wellman’s 1931 melodrama Other Men’s Women (January 4, 9:30 pm). 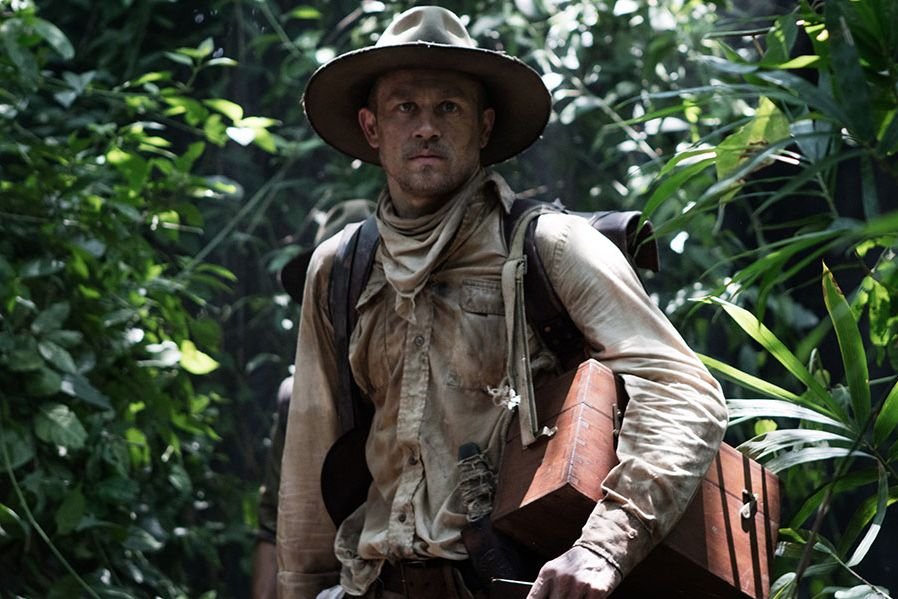 The Lost City Of Z, starring Charlie Hunnam, can stand next to other epics like Lawrence Of Arabia and Apocalypse Now.

Pretty much all of it, but I’ve taken the liberty of ranking Gray’s films in order of must-see-ness.

A devastating performance from Joaquin Phoenix anchors Gray’s suffocating character study of a damaged Brooklyn photographer pushed by his parents toward one woman (Vinessa Shaw) despite his attraction to another (Gwyneth Paltrow). Gray’s smallest film in scope – but one of his most profoundly felt – it’s a painfully intimate drama that doesn’t flinch from the darker aspects of its hero’s toxic desire. (January 9, 6:30 pm)

Gray turns David Grann’s bestseller about English explorer Percy Fawcett’s quest for the eponymous Amazonian city into an intimate epic with deeply personal stakes – and one I think will eventually stand with the likes of Lawrence Of Arabia, Apocalypse Now and Mountains Of The Moon. He also gives Charlie Hunnam and Sienna Miller the roles of their careers as Percy and his wife Nina, with future Spider-Man Tom Holland as their son Jack. Please don’t miss this on the big screen. (January 13, 3 pm)

We’re long overdue for a reappreciation of Gray’s amazing 2007 thriller, which casts Phoenix and Mark Wahlberg as brothers in 80s New York City on opposite sides of the law: Phoenix is a nightclub manager, while Wahlberg is a straitlaced cop working with their father (Robert Duvall) to bring down the mob that’s been funnelling drugs into clubland. It should have been embraced as an American crime drama as operatic in its way as The Godfather, but it just sort of slipped through the cracks. Sounds like something you should catch up on, huh? (January 8, 6:15 pm)

Gray’s 2013 melodrama casts Marion Cotillard as a Polish émigré who arrives in New York City in 1921 to be exploited by a violent hustler (Phoenix). A modern meditation on the morality plays of the silent era that deepens the archetypal characters with deeply considered performances from Cotillard, Phoenix and Jeremy Renner (who’s surprisingly convincing as a pop-eyed stage magician) and stunning cinematography by Darius Khondji. (January 10, 6:30 pm January 18, 11 am) 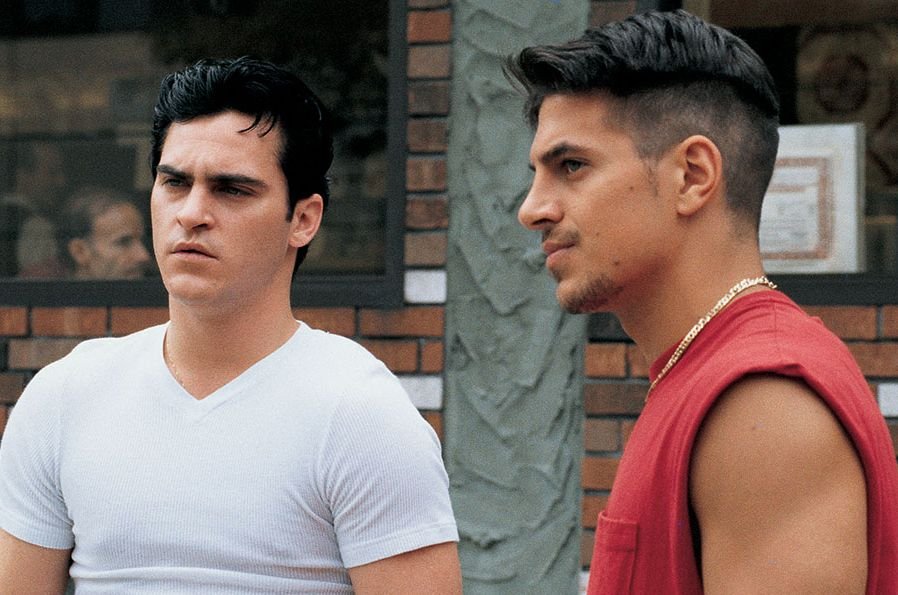 The director will be on hand to introduce the theatrical cut of his second feature, The Yards, starring Joaquin Phoenix (left).

Gray will be on hand to introduce the theatrical cut of his second feature, which casts Wahlberg as an ex-con trying to go straight, but drawn back into the life thanks to his compulsion to protect his fuckup best friend (Phoenix). It’s a solid drama, though we can only wonder how much better it might have been if Gray had been able to make the movie he wanted to make in the first place, without the interference of producer/distributor Harvey Weinstein. (January 4, 6:15 pm January 11, 4 pm)

Gray’s 1994 debut was positioned as part of the post-Reservoir Dogs wave of elevated crime pictures, with Tim Roth as a hitman whose latest job brings him home to Brighton Beach, where he’s drawn back into the orbit of his dysfunctional family: worshipful kid brother Edward Furlong, monstrous father Maximillian Schell and dying mother Vanessa Redgrave. Even if the mob stuff doesn’t really play, Gray’s fascinations with generational tensions and misdirected emotional investments come through loud and clear. (January 6, 4:45 pm) 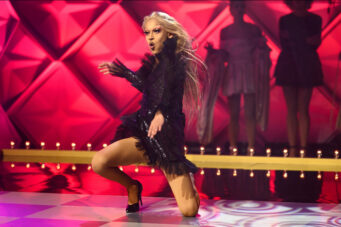 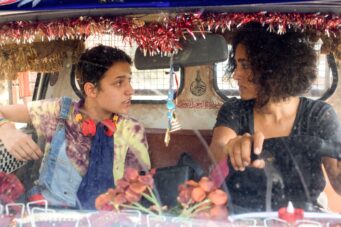 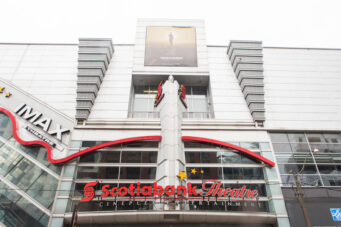