At the Reel Asian Film Festival, the Japanese-Canadian author adds another dimension to the internment camp experience 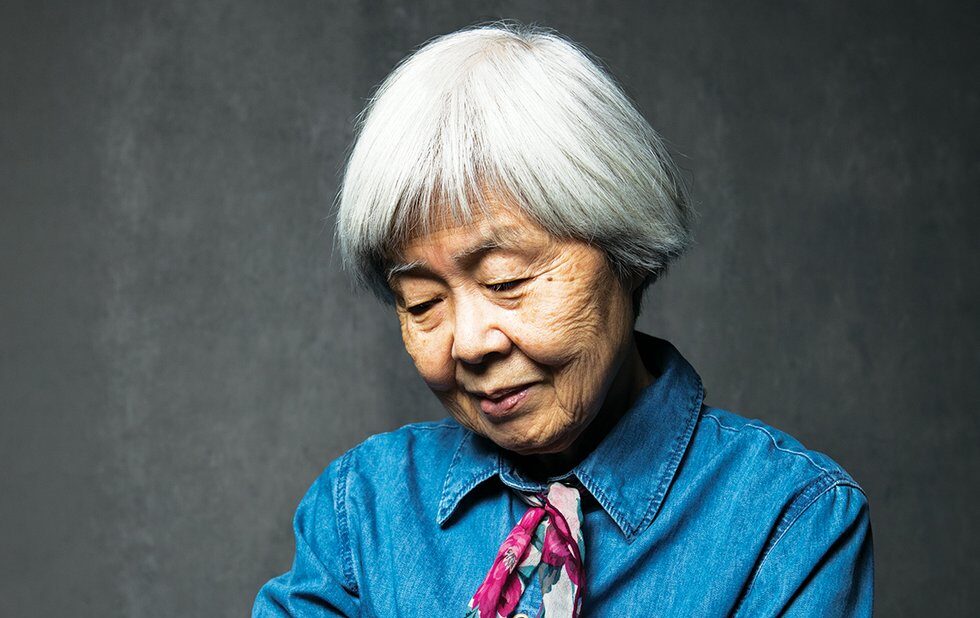 Joy Kogawa was six when her family was interned in Slocan, BC, in 1942.

In 1981, Joy Kogawa published Obasan, her deeply poetic, semi-autobiographical novel about the Japanese-Canadian internment during the Second World War. Based on her own family’s experience, the book brought to light a dark chapter of Canadian history and played a pivotal role in the redress movement of the late 1980s, when the federal government acknowledged Canada’s wrongful actions and compensated survivors.

Now nearly four decades later, Kogawa revisits that period of her life, but in an entirely new format.

East Of The Rockies is an experiential augmented reality (AR) narrative app co-produced by the National Film Board and written by Kogawa that chronicles the internment through the perspective of 17-year-old Yuki.

Over 45 minutes, the story follows Yuki as her family is forced from their home in Vancouver in 1942 and into the Slocan internment camp, and then later to an isolated farm in southern Alberta. Told in first person, Yuki is voiced by Kogawa’s 21-year-old grandchild, Anne Canute.

About two years ago, Toronto-based developer and designer Jam3 approached Kogawa with the idea, and although the writer didn’t know anything about AR technology, she was excited by the project’s potential.

“I found it completely thrilling and amazing that, at my age, I kind of fell into this. It makes me feel connected to younger people,” says Kogawa at the Reel Asian headquarters at 401 Richmond. Kogawa, who is now 84 and lives near Union Station, was six years old when she and her family were interned.

Through AR projections, users can zoom in on specific objects like a record player or drawing, and explore the wooden cabins where the families slept, which were constructed by internees who were formerly shipbuilders. Kogawa says in reality the cabins were much more “cramped and overcrowded” than the app illustrates, but she wasn’t involved in the design process. 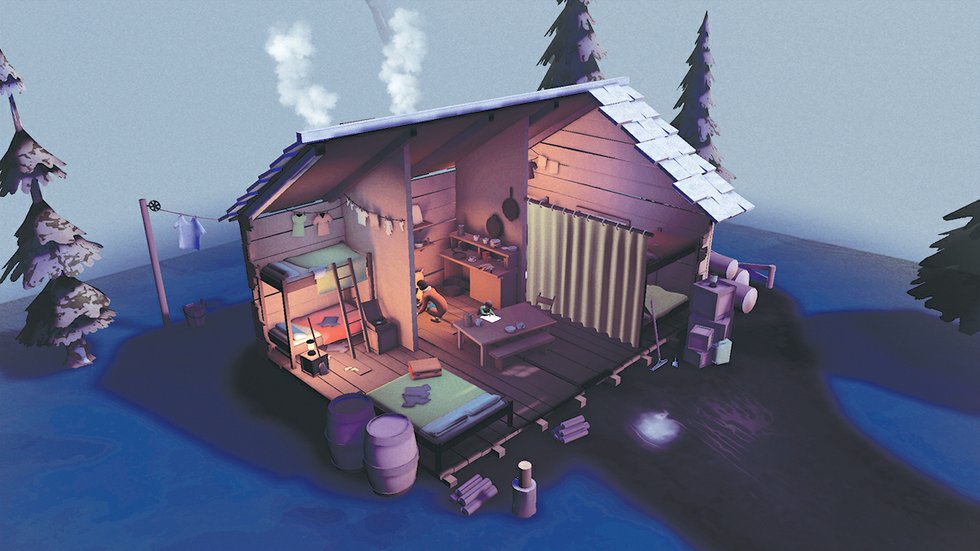 East Of The Rockies uses AR to render an internment camp shack.

East Of The Rockies scrutinizes themes of racism, xenophobia, displacement, belonging and the repercussions internment had on future generations. Between 1943 and 1946, the federal government sold all Japanese-Canadian-owned property, including homes, farms, businesses and fishing boats. After the war they were forced to choose either deportation to Japan, where the majority had never been before, or to move east of the Rocky Mountains. Most chose the latter.

Dispersed across the country, Japanese-Canadians were unable to rebuild their communities, and 90 per cent married non-Japanese people. There are no Japantowns in Canada.

“‘Japanese-Canadian’ was an identity that was imposed by society and events,” says Kogawa. “I always wanted to escape that because it seemed like such a horrible identity, to be seen as the enemy.”

However, that experience is also what has led her to devote her life to reconciliation, education and activism. It’s made her acutely aware of society’s “blind spots,” what she describes as the way people consciously ignore one another’s suffering, forcing those to carry that burden on their own.

“[The internment] is such a small story in the world, and yet I feel like it was a great privilege to live through it because it was like a shadow of an experience without going through the horrors of when that kind of racism is lived out fully – as genocide,” she says.

“It’s important that if you see the shadows, to sound the alarm.”

With her own activism, Kogawa is a member of Japanese Canadians for Social Justice and is currently working on new pieces for the future Asia-Pacific Peace Museum in Scarborough. Expanding on some of the issues she wrote about in her 2016 memoir, Gently To Nagasaki, this project will shed light on the atrocities committed by Japan’s imperial army in Asia during the Second World War.

“I’m in physical, mental and cognitive decline,” Kogawa says matter-of-factly. “But in the midst of this decline, I think of it like there’s a seed that grows as a flower falls apart. The seed that’s within me is about forgiveness and thankfulness.”