NBC is playing it safe with Lilly Singh 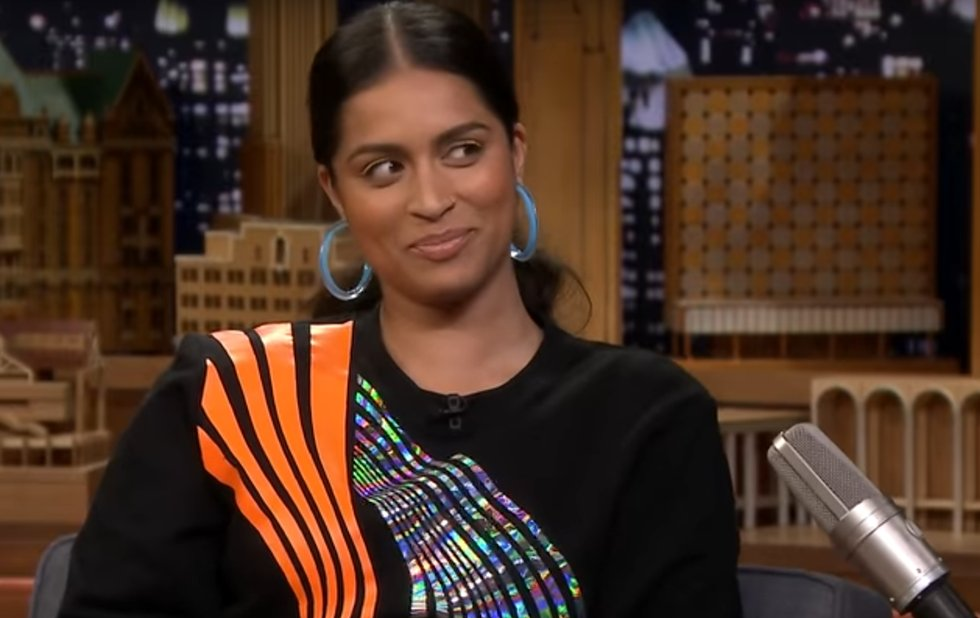 On the surface, I should be celebrating that Singh – my “kin” – is getting her own show. We’re both Punjabi, Sikh, queer women hailing from Toronto. She’s also the first woman of colour and queer person to host a late-night talk show on a major U.S. broadcast network. In one fell swoop, NBC has checked two boxes. Congratulations, NBC, you’re winning the diversity race. In Singh, NBC has someone who looks different and sounds different to all the other, mostly white, heterosexual male late-night hosts, but who won’t cause controversy.

When I first learned about Singh in 2011, I was turned off by her comedic style for two reasons: she’s hyper and she does that demeaning Punjabi parent caricature that I don’t relate to. Within a few years, Singh was unavoidable. She went on an international tour, moved to L.A. and made a lot of money. She was doing her thing.

But as her profile grew, I started noticing a more unsettling theme in her comedy.

In a 2017 interview on Chelsea Handler’s Netflix show, Singh exclaimed “I’m so scared!” as she talked about going to Africa with Charlize Theron. She’s a self-described bawse, a word she claims to have invented, and was the basis of her 2017 self-help career guide How to Be A Bawse: A Guide To Conquering Life. That’s when I started cringing and reading between the lines.

The way she moves her body, gestures with her hands, enunciates her words and uses slang blends aesthetics familiar to many Torontonians. Some may pass this off as the influence of growing up around many cultures in the GTA, but to me she is very clearly appropriating the cultures of Black people while excluding Black people and their histories from the picture.

This article by McKensie Mack goes into great detail about how Singh embodies anti-Black racism as a brown person. In a quick scroll through her YouTube channels you’ll see how she borrows from Black culture: she raps about Fenty, she braids her hair and wears backwards caps with bandanas. She says “okuuurrrr” far too many times.

Singh dons cultural emblems like a costume while remaining ignorant of the histories of slavery and indentured labour from which these cultures were born. In this video on her sister Tina Singh’s YouTube channel, she horrifyingly compares answering 23 questions to “modern-day slavery” within the first 40 seconds.

In many ways, Singh defies the stereotype of a desi woman destined for marriage, housework and child-rearing. She is open about not wanting to get married or have children and her parents are fine with that. In this vlog Singh denounced the wedding tradition of the doli in which a groom takes the bride from her family’s home.

On February 24, Singh posted a selfie on Instagram identifying as “female, coloured, bisexual.” Pretty good message, but two things stood out: she just came out as bisexual, and she self-identified as “coloured.” I don’t judge the way that anyone self-identifies, but I do know that the word “coloured” as a descriptor for a person of colour triggers me. It has been used historically to oppress Black people in Jim Crow-era America and people of mixed race in South Africa during Apartheid. Her coming out wasn’t exactly news – her sexuality has always been obvious – but, why now? I’ve defended her when friends asked when is she going to come out because she doesn’t owe us anything. But after the talk show announcement, the outpouring of support she received on social media now makes her coming out feel like a calculated publicity move.

Singh has spoken about how excited she is to build the show from scratch she wants it to be diverse and inclusive. In her announcement on Fallon and in a vlog the following day, she thanked the many women who have come before her and made this opportunity possible. It sounded scripted but I hope she takes the narrative further.

Late-night talk shows are meant to be funny and risky. Recently we’ve seen how late-night TV provides opportunities to challenge audiences and dismantle systems of patriarchy and white supremacy, if only playfully. The Daily Show’s Trevor Noah has succeeded in addressing race while being funny. Singh’s fellow NBC comics Jimmy Fallon and Seth Myers take jabs at sexism when it serves them.

Given the identities Singh straddles outside of the straight, white, male spectrum, her life experiences give her a different lens. She started posting videos in 2010 as a way to work through depression. By posting videos that made other people laugh, she could make herself feel better. And it worked. I like that Singh continues to talk about mental health, but her universal “be yourself, stay positive message” allows her to avoid the hard questions. On her YouTube channel she addresses race through geography lessons rather than by acknowledging systems of white supremacy, and sexism through empowerment rather than smashing patriarchy.

Singh is a safe choice for NBC: she embodies multiple, previously silenced identities, but likely won’t cause headaches for network execs. I’ll tune in to her new show when she starts addressing anti-Black racism, homophobia, transphobia, sexism and all the issues that come with these intersecting systems of oppression in monologues, with her guests, in her jokes and on social media.

Right now, Singh seems like a token. She has acknowledged those who came before her so let’s hope she continues to pave the way.