Whether onscreen or off, these people helped change the landscape of the film scene, and the effects will be felt for years to come 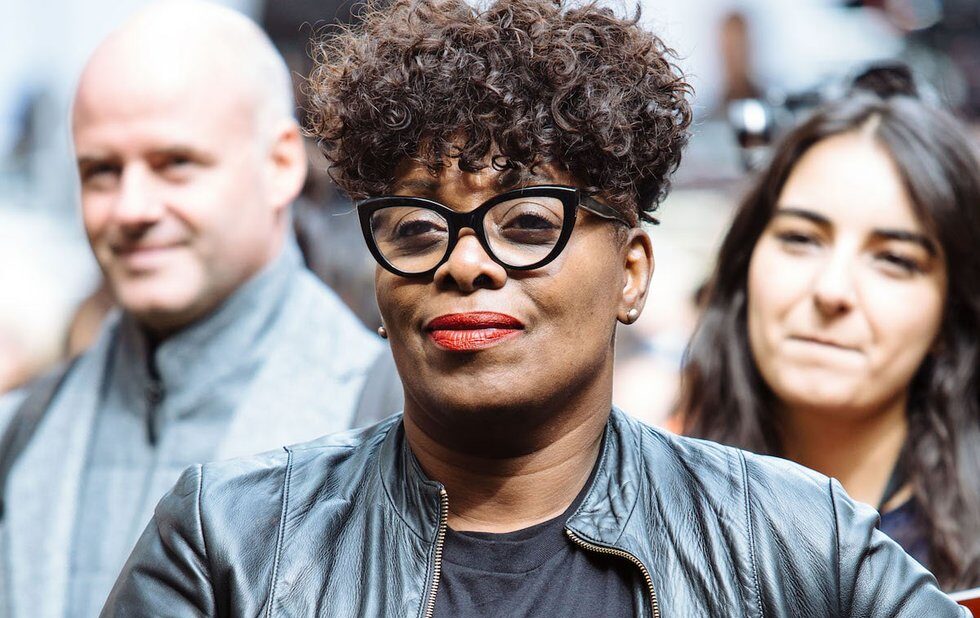 In what felt like an especially volatile year, I wanted to spotlight five people who stood up to expand representation, enhance understanding and offer a vision for a better, more inclusive culture just by being themselves.

Having started TIFF’s Share Her Journey project to empower and promote female filmmakers – and getting it halfway to its 2020 goal of raising $3 million – bailey resigned as the organization’s vice-president of advancement (and tireless fundraiser) earlier this fall. But she went out on a high note, with an #AfterMeToo rally during September’s festival that gathered over 1,000 people to hear Amma Asante, Amanda Brugel, Nandita Das, Geena Davis and Mia Kirshner, among others, speak against gender discrimination and encourage new voices. bailey says she’s going to focus on producing and writing in the next phase of her career. Whatever she does, expect it to be interesting, relevant, uncomfortable and necessary. 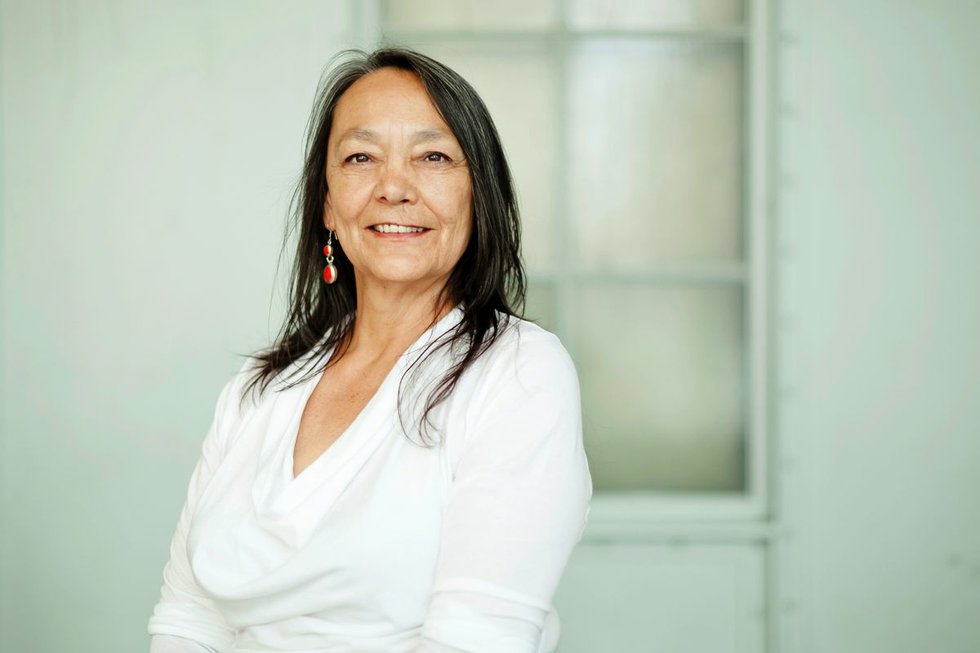 In addition to becoming the first actor to receive the Toronto Film Critics Association’s Clyde Gilmour award – reserved for Canadians “whose work has in some way enriched the understanding and appreciation of film in their native country” – the Métis legend and long-time environmental and First Nations activist appeared in four films at TIFF in 2018: Miranda de Pencier’s The Grizzlies, Jeremy Saulnier’s Hold The Dark, Don McKellar’s Through Black Spruce and Darlene Naponse’s Falls Around Her, which cast Cardinal as an Anishinaabe rock star who comes home to her Northern Ontario reserve. It was, after more than 100 screen credits and 43 years in the business, her first leading role. Don’t let it be her last. 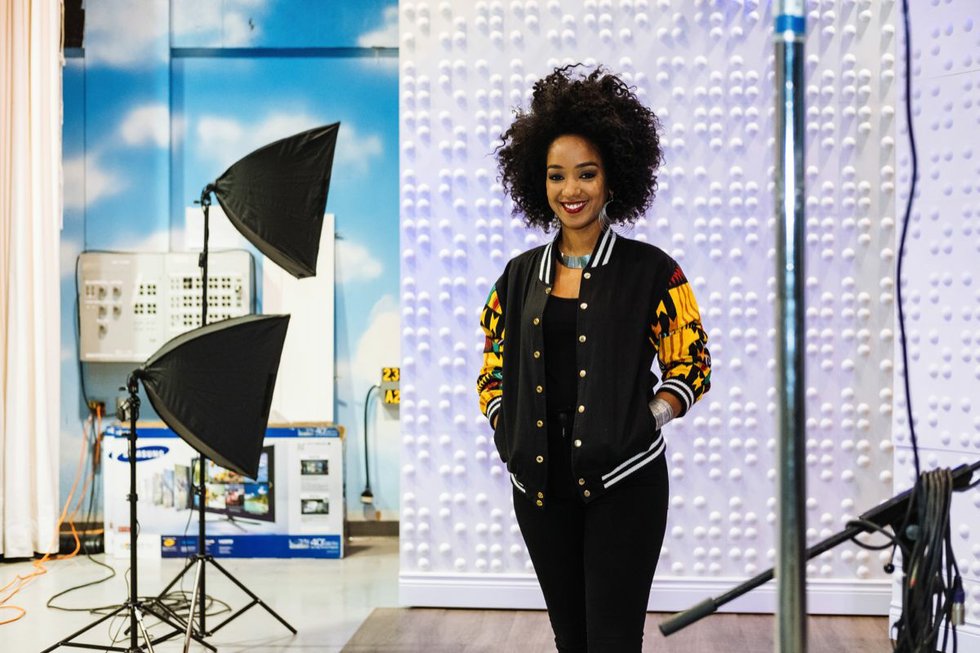 Already a Toronto fixture as the host of CBC R&B radio show Marvin’s Room and the playwright who gave us The Other Side Of The Game, Parris blew up in 2018 as the co-host of three CBC television series: From The Vaults, The Filmmakers and CBC Arts: Exhibitionists, and as an insightful panelist and moderator. Her TIFF conversation with Mahershala Ali and post-Pretty Woman Q&A with Roxane Gay at the Lightbox last month are already the stuff of legend. 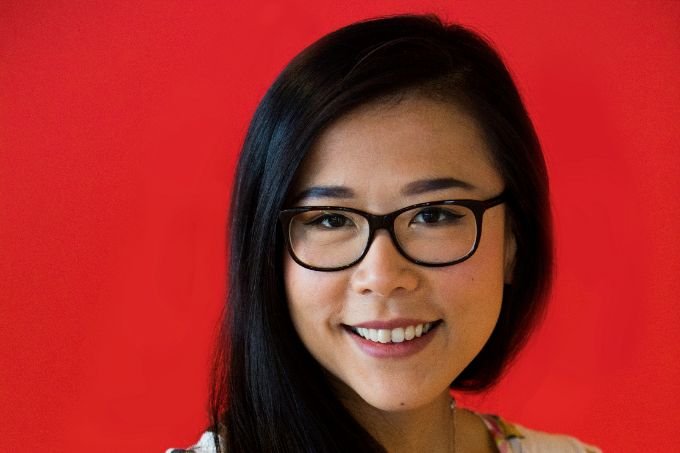 The Sheridan-trained animator may have produced her short film debut, Bao, at Pixar Animation Studios’ headquarters in northern California, but she set it in her hometown of Toronto as a way of grounding the fantastical story in real locations. (Also, it was easier for her art department to find visual references for the virtual sets.) Shi’s short is also the single weirdest thing ever to come out of the studio, a melancholy tale of empty-nest syndrome in which a woman raises a dumpling as her son. As strange as it may sound, it’s a heartbreaker. 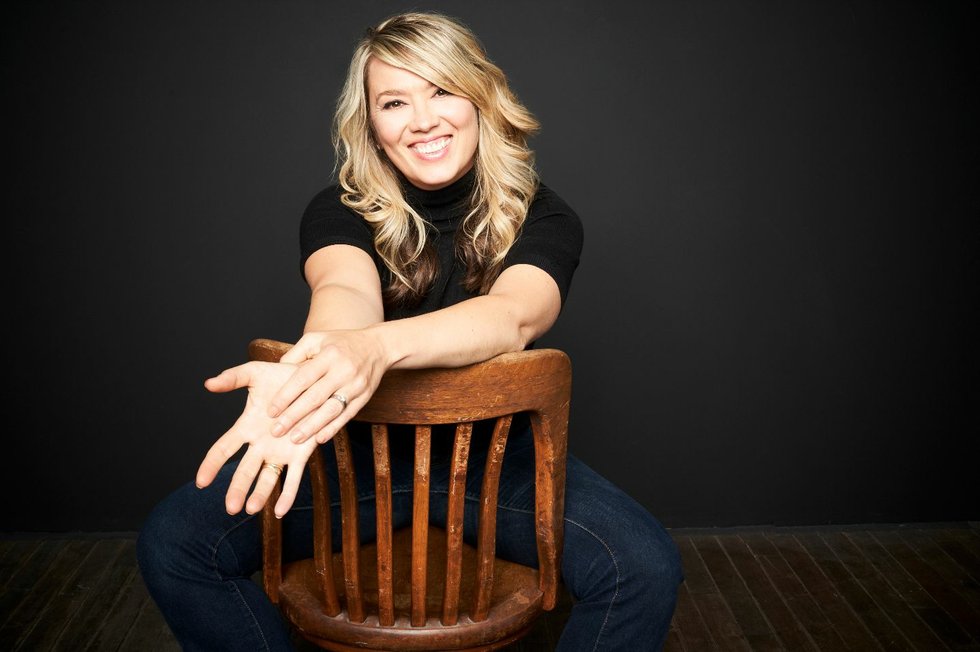 The Mr. D regular and improv veteran made a fashion statement at TIFF this fall, showing up to every event and red carpet in a dress commissioned from Toronto designer Diana Coatsworth. Specifically, she wore the same dress, as a commentary on the excesses of festival fashion and as a way of redirecting the conversation from “What are you wearing” to “Why are you wearing that?” Her Firecracker Department podcast also provided flip-flops to attendees at TIFF’s Women In Film And Television – Toronto reception “so that they could talk about film projects and what they are creating, not how much their feet were hurting.” And speaking of Firecracker Department, Snieckus’s podcast offers thoughtful, wide-ranging conversations with women from all over the entertainment industry. This year’s guests included actor/playwright Anusree Roy, actors Dani Kind and Jean Yoon, writer and stand-up Rebecca Kohler and a live panel with Second City’s Carly Heffernan, Ayaka Kinugawa, Stacey McGunnigle and Teresa Pavlinek.