Margaret Atwood doc to world premiere in Toronto in November 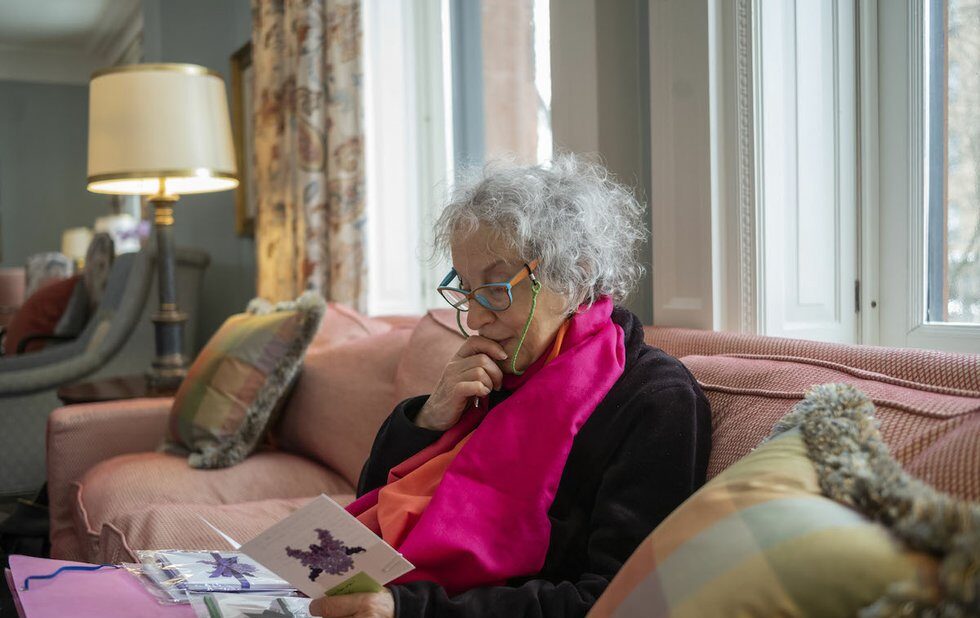 Filmmakers Nancy Lang and Peter Raymont followed the 80-year-old Toronto author during her travels around the world, in the intimacy of her own home with late partner Graeme Gibson and as she settled down to complete her Handmaid’s Tale sequel, The Testaments.

The film will also explore her work, from the 1964 poetry collection The Circle Game to the TV adaptation of The Handmaid’s Tale that made Atwood a hot name in the entertainment business.

Atwood has also become a controversial figure in recent years after she co-signed an open letter condemning the University of British Columbia for firing Steven Galloway, a professor who was accused of sexual assault and sexual harassment by students. The fallout in 2016, which happened a year before the #MeToo movement gained worldwide traction, inspired Atwood to write an op-ed questioning whether she’s a “bad feminist.”

According to the directors, the doc doesn’t touch on that controversy. In a statement, Lang and Raymont told NOW the 92-minute film primarily focuses on Atwood and Gibson’s lives and work.

“The film is in part, a love story, ending with the sad passing of Graeme from dementia last month,” they said.

Earlier this week, Atwood was awarded the £50,000 Booker prize for The Testaments, sharing the honour with UK author Bernardine Evaristo’s novel Girl, Woman, Other. The shared award garnered backlash among writers and former Booker judges who said that the prize-splitting  takes away from Evaristo’s historic win – she is the first Black woman to receive the honour in the Booker’s 50-year history.