Netflix has pulled the plug on Luke Cage and Iron Fist, leaving the door open for spinoffs on a new streaming platform 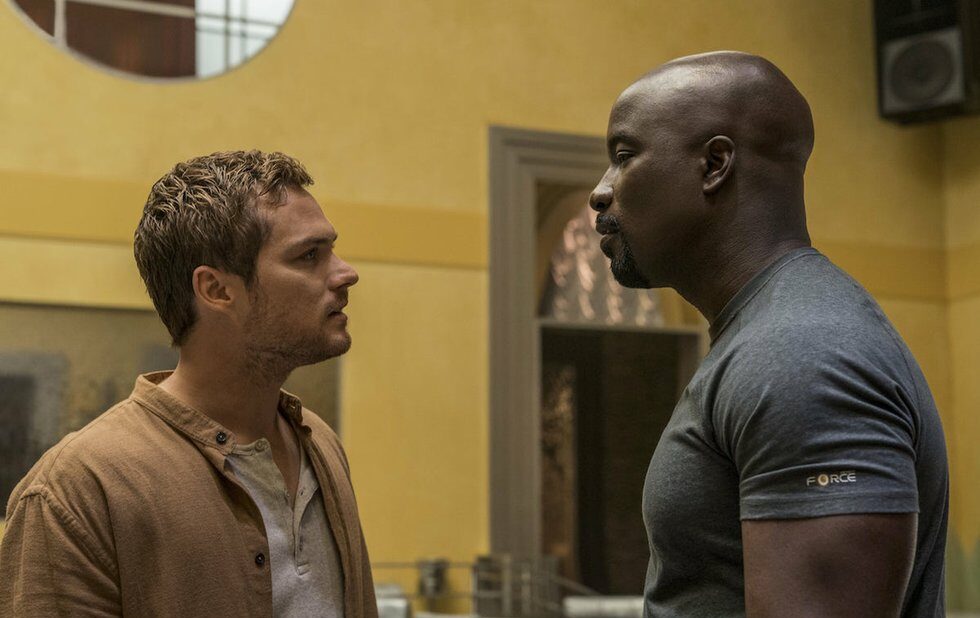 Even a man with bulletproof skin can’t survive cancellation.

A week after announcing there would be no third season of Marvel’s Iron Fist, Netflix brought the hammer down on Marvel’s Luke Cage – a show that, as far as anyone knew, was having far less trouble connecting to audiences and critics. (I wasn’t crazy about the second season, but that had more to do with the larger issues that plague Marvel’s TV shows.)

So what happened? The internet immediately started to speculate that Disney – which owns Marvel – is consolidating its properties in advance of the launch of its own streaming service next year, Disney Play. (The service has already commissioned new Avengers spinoff series starring Loki and the Scarlet Witch, with Tom Hiddleston and Elizabeth Olsen reprising their big-screen roles.) Might Disney be planning to relaunch the characters on its own terms, without losing the value to Netflix?

That seems unlikely: the production deals Netflix has with Marvel – and ABC Studios, which produces all the Netflix Marvel series – would surely have protections built in to keep these properties close. Netflix may license existing movies and TV shows for limited windows of time, but the programming it produces for itself is intended to be a cornerstone of the service, generating revenue in perpetuity. Daredevil (Charlie Cox), Jessica Jones (Krysten Ritter), Luke Cage (Mike Colter) and Danny Rand (Finn Jones) might be able to drop in on each other, and even get together to save New York in the Defenders miniseries, but moving their shows over to Disney Play would surely carry a huge price tag. And I’m not sure Disney feels it’s one worth paying.

The other possibility is launching new shows with the existing characters, which are presumably owned by Marvel and therefore accessible to Disney. And this is where it gets interesting.

The second season of Iron Fist ended with Danny’s partner Colleen Wing (Jessica Henwick) holding the power of the Immortal Iron Fist, and comics readers know Colleen’s friendship with police detective Misty Knight (Simone Missick) leads to them teaming up as the Daughters Of The Dragon. Given the actors’ chemistry, that’s a show I’d genuinely love to see.

That said, if Disney’s planning to reunite Colter and Jones for the other Luke Cage team-up spinoff, Heroes For Hire, they’re going to have to do a lot of retconning to reposition those characters. The second season of Luke Cage ended with Luke taking the role of Harlem’s Godfather, and Iron Fist (spoilers!) ended with a depowered Danny.

It’d take a lot of heavy lifting to get these heroes back to a place where they could just be themselves – much the same way the newest season of Daredevil spends many, many episodes just getting Matt Murdock back to himself, which honestly isn’t the most satisfying storyline.

Maybe it’s that simple. I wonder whether Netflix took a look at its Marvel shows, realized they’re all stuck in the same structural rut and decided to slice out the ones with less rabid fan bases. New seasons of Jessica Jones and The Punisher are due in 2019, when Disney Play will be up and running, and the fourth season of Daredevil likely won’t arrive until 2020. Did the response to the third season justify a fourth? Should the Man Without Fear be a little worried?