We all kinda saw it coming, but let's hope Marvel finds a way to integrate Jon Bernthal and Krysten Ritter's characters into future movies 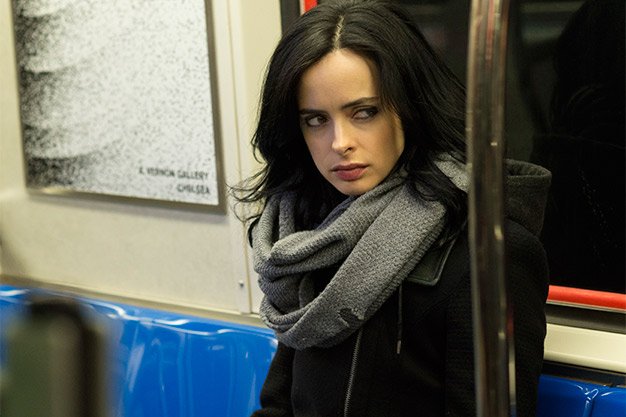 This week’s big news is Netflix announcing the cancellation of its last two surviving Marvel shows, The Punisher and Jessica Jones. Or I guess it would be if we hadn’t all been waiting for this shoe to drop, the streaming giant having already culled Daredevil, Iron Fist and Luke Cage in recent months.

Fans will be arguing over the cause for at least a few months more, whether it was Disney pulling its Marvel properties back from Netflix in order to relaunch them on its own streaming service, Disney+, or Netflix declining to order more seasons of very expensive shows that receive mixed critical reception at best, and haven’t really galvanized audiences in a while. (Netflix rarely releases viewing stats, so it’s impossible to know how well the shows are actually faring in terms of traffic.)

It’s a shame to see The Punisher go after a season that really let Jon Bernthal develop and deepen his performance as tortured antihero Frank Castle, and it’ll be weird watching the third season of Jessica Jones end on its usual ambiguous cliffhanger knowing it’ll never pick up whatever story threads are left dangling. That show gave Krysten Ritter the greatest role of her career, and it’ll be a bittersweet event to see her play it for what’s likely to be last time.

Anyway, I hope Netflix knows what it’s doing, and that Marvel finds a way to integrate these characters into its movies somehow. Carol Danvers and Jessica Jones are super-friends in the comics, after all maybe Ritter can turn up in the Captain Marvel sequel?

Just don’t rush Iron Fist into anything. He’s still got some stuff to work out.