Here are five documentaries I’ve already seen that I recommend most highly, and five I’m very eager to catch up with when the festival gets underway 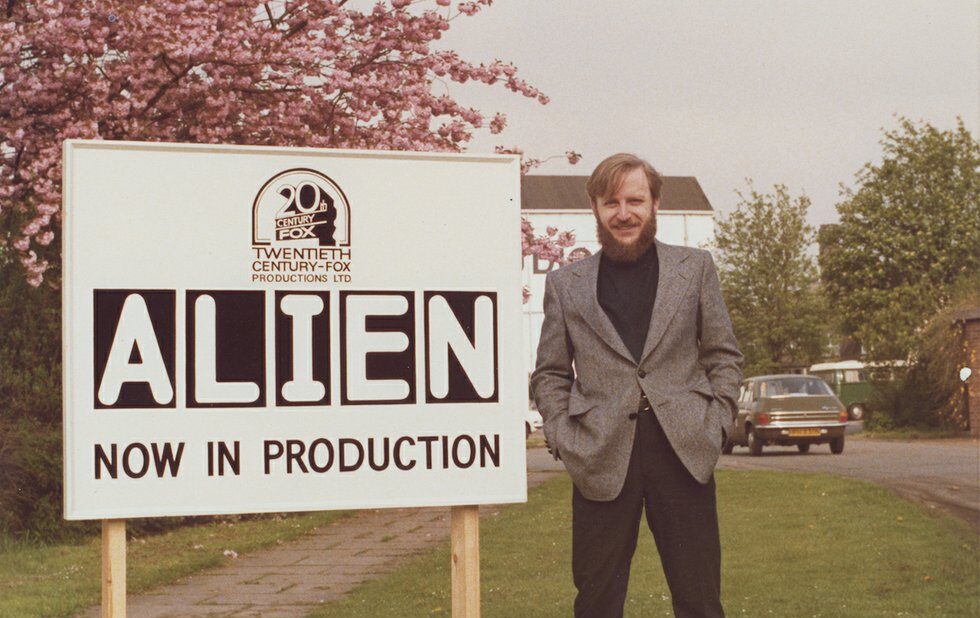 Jumping into Hot Docs without a map? Good luck. With 234 features and shorts screening over the course of the festival, it’s basically a maelstrom of stories, subjects and styles. Fortunately, here at NOW we spend a lot of time watching movies and coordinating viewing schedules, so we can offer a little advice on which tickets to chase.

For my part, here are five documentaries I’ve already seen that I recommend most highly, followed by five I’m very eager to catch up with during the festival. And remember: even if a given screening has sold out, there’s always a rush line. And if that doesn’t work, there’s bound to be something else playing a screen or two over that’s worth a look.

Feeling pessimistic about the world lately? Check out Rachel Lears and Robin Blotnick’s electrifying documentary, which follows progressive candidates Paula Jean Swearengin, Amy Villela, Cori Bush and Alexandria Ocasio-Cortez as they mount primary challenges to unseat Democratic congressmen in the 2018 primaries. Just watching smart, motivated people doing their best to put America back on course towards moral clarity – or at least accountability – is a tonic for the soul.

Mincheol Wang’s look at the people who run South Korean’s Cheongju Zoo and the animals in their care is a fine representation of Hot Docs’ Animal Magnetism program, considering the ramifications of what we owe to the creatures in our care. There’s an unexpected birth, a devastating death and a sense that everyone’s trying their best to cope in an awful situation. But good will can only get you so far.

The Magic Life Of V

Finnish-based documentarian Tonislav Hristov profiles a young woman named Veera, who copes with her traumatic past and a challenging present by LARPing, where she can slay actual demons and escape from her own. It’s an empathetic and moving story of a young woman who has no idea how truly heroic she is.

There Are No Fakes

A few years ago, Barenaked Ladies keyboardist Kevin Hearn sued a Toronto art gallery for fraud after a painting by the late Indigenous artist Norval Morrisseau turned out to be a forgery. The story behind that story is unpacked by Jamie Kastner (The Secret Disco Revolution, The Skyjacker’s Tale) in this mesmerizing art-world documentary, which covers the nuts and bolts of what one gallery owner calls “a massive art scam” – and also demonstrates how Canada’s white power structure is still consuming and perverting the work of Indigenous artists, even after they’re gone.

Who Let The Dogs Out?

I wouldn’t have thought an hour-long exploration of a Baha Men song could be as dense or as compelling as Brent Hodge’s (mostly) serious-minded documentary, which uses Ben Sisto’s quest to trace the track’s provenance into an investigation of inspiration, creativity and authorship. Also, there’s merch. 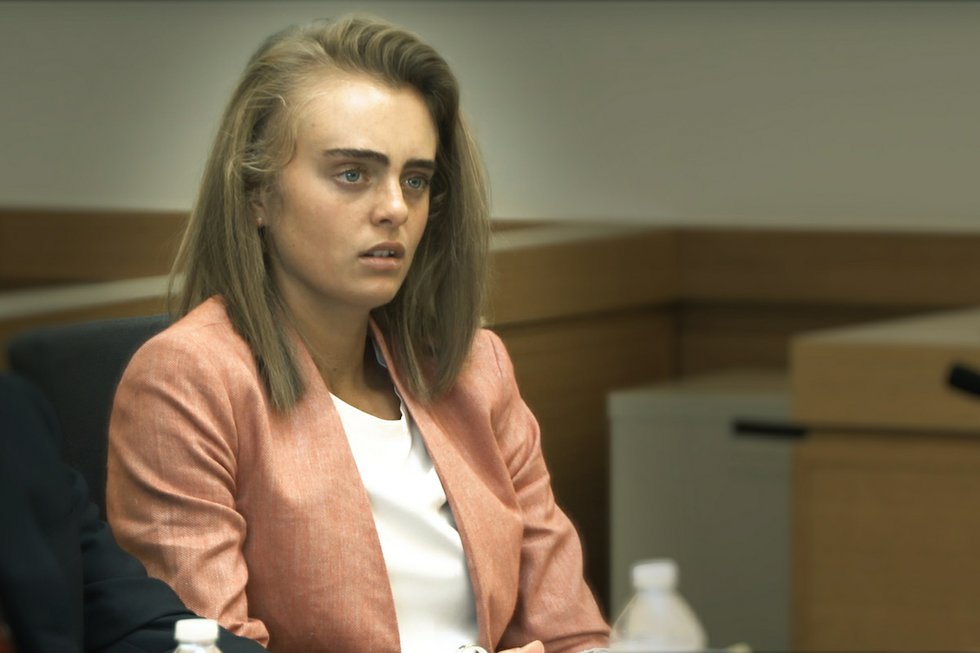 HBO’s I Love You, Now Die: The Commonwealth Vs. Michelle Carter is about a teen accused of encouraging her boyfriend to kill himself.

WHAT I CAN’T WAIT TO SEE

Hot Docs is saluting the 80th anniversary of the National Film Board with a Redux program dedicated to the NFB’s female-forward Studio D. The original Five Feminist Minutes anthology, produced in 1990, offered women the chance to tell whatever stories they wanted to, in whatever format they felt was suitable, as long as it fit within the dictated running time. (Sook-yin Lee, Catherine Martin, Janis Cole and Ann Marie Fleming were among the contributors.) It’s screening here accompanied by new work from Fleming, Deanne Foley, Joyce Wong and Alexandra Lazarowich. I’m very curious to see how the original shorts hold up almost three decades later, and what the new ones add.

I Love You, Now Die: The Commonwealth Vs. Michelle Carter

Erin Lee Carr, maker of the true-crime docs Thought Crimes: The Case Of The Cannibal Cop and Mommy Dead And Dearest, returns with an HBO project about the teenager convicted of involuntary manslaughter for texting her long-distance boyfriend Conrad Roy to kill himself. Carr’s whole thing is filtering bizarre, potentially lurid material through a thoughtful, considered lens, so I’m very curious to see what she finds here.

Lord Of The Toys

I’m fascinated by the idea that people can make a living being performative assholes on the Internet, so Pablo Ben Yakov’s look at German YouTuber Max Herzberg is high on my Hot Docs list. Herzberg, who goes by “Adlersson,” has amassed hundreds of thousands of followers by being filmed acting like a dick in public… which apparently involves a great deal of casual racism and homophobia. Is he pandering to the alt-right, or an actual member? And, per Kurt Vonnegut’s Mother Night, does it even matter?

Memory: The Origins of Alien

Alien is one of my very favourite films, and Ridley Scott’s SF-horror masterwork celebrates its 40th anniversary this year – so this deep dive into the movie’s design, construction and impact from horror cinema specialist Alexandre O. Philippe (Doc Of The Dead, 78/52: Hitchcock’s Shower Scene) couldn’t come at a better time. It’s at the very top of my gotta-see list – especially if I can snag a ticket to the show at TIFF Bell Lightbox’s cinema 1. That screen was built for nightmares.

Seven years after hanging out with Ralph Steadman (and Johnny Depp) for the charming profile For No Good Reason, Charlie and Lucy Paul return with another study of an artist in his element: Scottish painter Peter Howson, whose human grotesques evoke Bosch and Bacon (and, perhaps, speak to the horrors he witnessed as Britain’s official war artist during the Bosnian conflict in 1993). Prophecy is a record of the creation of a single oil painting, from the stretching of the canvas to its ultimate exhibition and sale. I just want to see the man work, and maybe talk about what’s going through his mind.