NOW writers parse the good, the bad and the ugly in the awards race and contenders like The Irishman and Once Upon A Time... In Hollywood 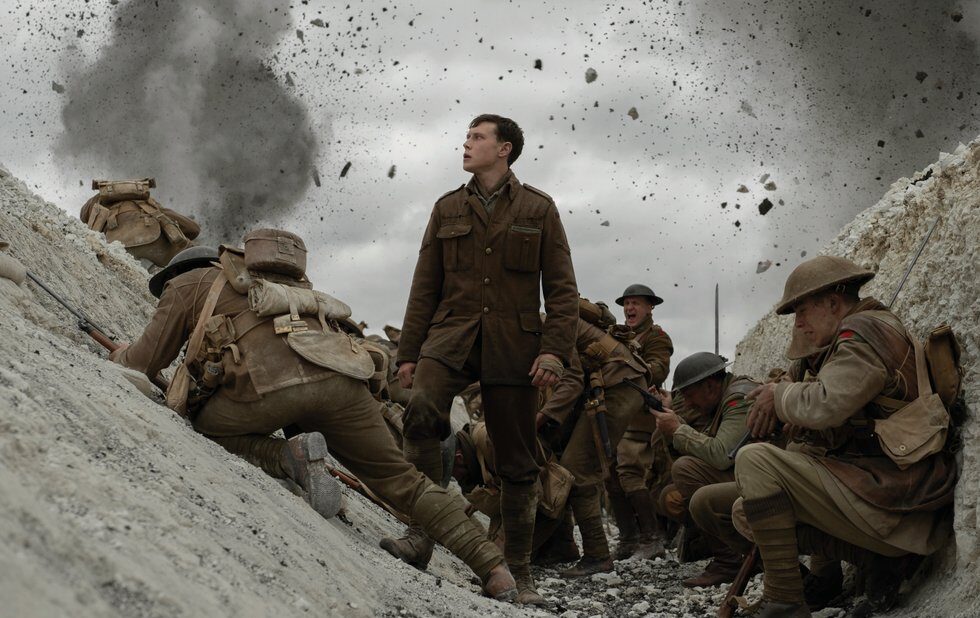 We discuss the difference between great directing and stunt directing, as exemplified by the Oscar race’s major contenders Parasite and 1917, respectively. We parse what’s to love and hate about other contenders like The Irishman and Once Upon A Time… In Hollywood (the latter may take a swipe at Forrest Gump, which beat Quentin Tarantino’s Pulp Fiction at the Oscars 25 years ago). We get into the best movies not competing at the Oscars like Uncut Gems, The Souvenir and The Portrait Of A Lady On Fire.

We also intended on discussing Ford v Ferrari, which never got mentioned in our previous podcasts. The best picture nominee is rarely discussed in Oscar conversations, even though it has a significant fan base. Ford V Ferrari is a well-oiled movie that is nevertheless so bland and generic we keep forgetting about its existence.

Give the podcast a listen below or on Stitcher, iTunes and Google Play Music. The Oscars air February 9 at 8:30 pm, EST, live on CTV.