The Social and eTalk's Lainey joins us to discuss Greta Gerwig's whiteness, unfortunate trends for nominated women and why 1917 is such a drag 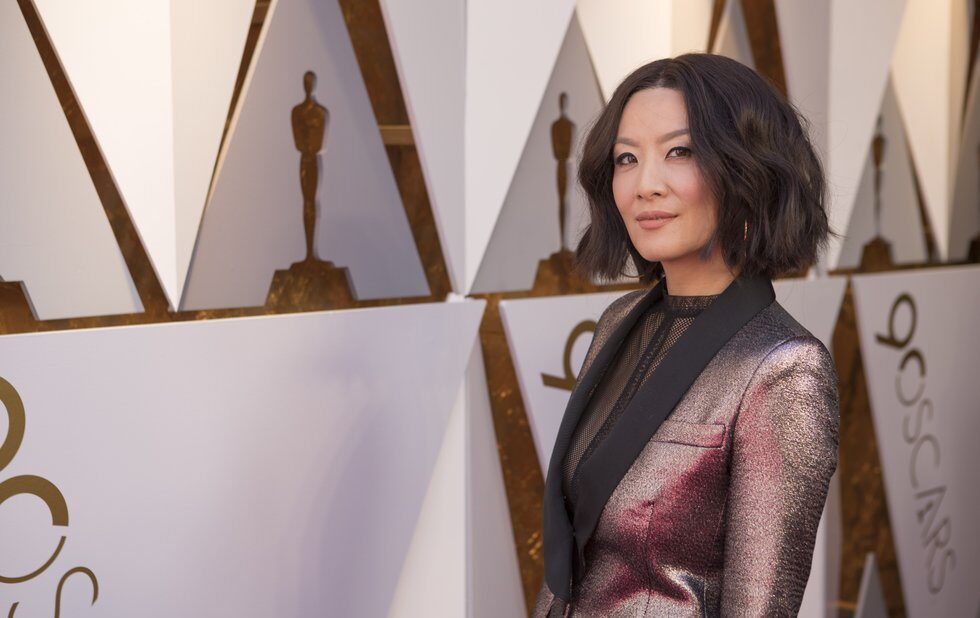 We discuss the online criticism around Greta Gerwig’s whiteness, in life and in her movie Little Women. Some writers have taken issue with conversations around the all-male directing nominees centring Gerwig’s snub, and not including Mati Diop who made the superior film, Atlantics.

We also discuss the performance types the Academy likes to reward, which led to Cynthia Erivo’s nomination while Lupita Nyong’o and Jennifer Lopez will sit out the upcoming Oscars.

Finally, there’s that best picture race, and Lainey has some thoughts about what feels like the “one-thousandth-nine-hundredth-and-seventeenth” nominated war movie, 1917, even if she hasn’t gotten around to seeing it yet.

Give the podcast a listen below or on Stitcher, iTunes and Google Play Music. And stay tuned for the final one with NOW’s film team. The Oscars air February 9 at 8:30 pm, EST, live on CTV.