Paradise Cinema to reopen this year

After closing 12 years ago, the historic art deco rep theatre on Bloor West is making a comeback 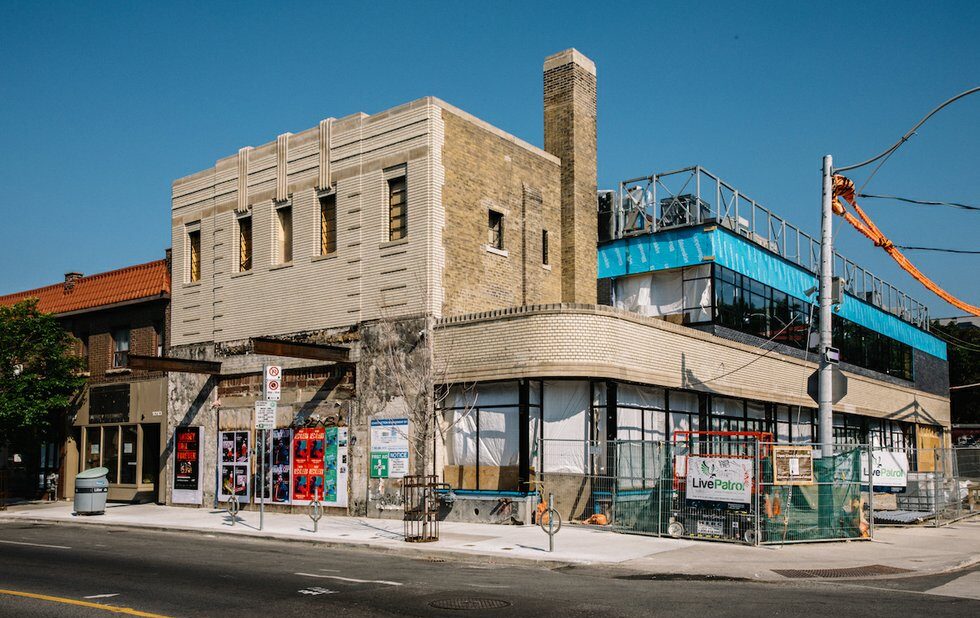 I have a lot of fond memories of the Paradise. The old Bloor West movie house has seen a number of incarnations – most infamously as an adult-film theatre, Eve’s Paradise, in the 70s and 80s – but I got to know it when it was part of the Festival Cinemas chain a little later, after a refurbishment and what I insist on believing was a thorough steam cleaning.

Throughout the 90s, it was one of the city’s better second-run houses – quiet, well-kept and with a really good slate of features you might have missed on their original release. (Kids, believe it or not it used to take as long as a year for a movie to come out on video, and if you wanted to catch up to a movie you had to leave your house. It was hell on earth.)

GoodFellas and Reservoir Dogs seemed to be in constant rotation there, and the original cut of The Exorcist even after William Friedkin’s ill-advised 2000 reworking. It was the place where I first saw Chinatown on film. It was a good room, but like most second-run houses it struggled against the rise of DVD and home theatre, and when the Festival chain announced it was closing a number of its houses in 2006, no one was terribly surprised that the Paradise was one of them. It felt like time was up.

Twelve years later, though, the Paradise Cinema is creaking back to life. It’s a slow process – one that’s been underway since vintner Moray Tawse bought the building in 2012. This week, its very first social-media account started following people (myself included), offering links to photos of the renovation and teasing an opening “at the end of the year.”

Intriguingly, another of those tweets promises that the cinema won’t just be a cinema but an event space capable of just about anything.

“The majority of program offerings will be film related,” says director of programming Jessica Smith. “However, we’re definitely going to have live music, some comedy, some talk series and some programming for kids. It’s going to be intentionally broad, both in terms of the types of programming that we’re offering and also hopefully the types of audience that we’ll be bringing in.”

To that end, the theatre’s seating has been pared back from 400 seats to just 218, “with an option for in-seat dining” on the mezzanine – much like the American boutique model pioneered by the Alamo Drafthouse a few years back. And it’s choices like this – as well as an expanded lobby built around the original box office – that will distinguish the revived Paradise from other resurrected rep theatres like the Revue, the Royal and the Hot Docs Ted Rogers Cinema, which host the occasional live event but are predominantly venues for film screenings.

Will it work? I have no idea. But I’m excited about the prospect of seeing a movie at the Paradise again. It’s a genuine Rip Van Winkle situation: the theatre closed just before digital projection went mainstream, and now it’s waking up to an entirely different world. Let’s see what happens next.