NOW MagazineMovies & TVNews & FeaturesPaul Schrader on God, climate change and the film that almost killed him

Paul Schrader on God, climate change and the film that almost killed him 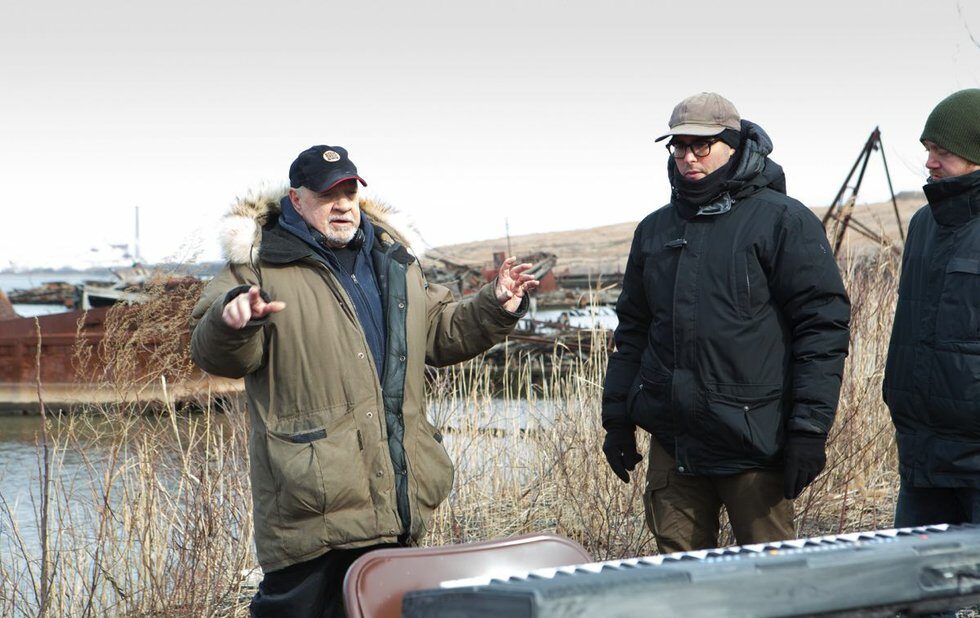 Paul Schrader (left) says his brand of Christianity is sitting down and waiting.

Paul Schrader has been thinking a lot about God lately.

Not that this is a new preoccupation for the writer/director of American Gigolo, Mishima and Light Sleeper. After all, he did adapt The Last Temptation Of Christ for Martin Scorsese decades ago, and he literally wrote the book on what he deemed the “transcendental style” of Yasujirö Ozu, Robert Bresson and Carl Theodor Dreyer. But for as long as he’s admired those filmmakers and their austere, meditative approach to storytelling, his new drama First Reformed is the first time he’s attempted it himself.

“I never thought I would go there,” he says. “For decades I said, ‘That’s not me, I don’t do that, I would never go there.’ But then I got old enough and it occurred to me, ‘It’s time to write that movie you swore you would never write.’”

First Reformed is Schrader’s reworking of Bresson’s Diary Of A Country Priest, updated for the age of the American megachurch. Ethan Hawke plays John Toller, an ailing reverend at a small church in upstate New York asked by pregnant parishioner Mary (Amanda Seyfried) to counsel her husband, Michael (Philip Ettinger), an ecological activist who despairs at the thought of bringing a child into a world facing total environmental collapse.

Toller’s attempts to help Michael leads him to empathize with his cause, and to bring his concerns to his benefactors at the megachurch up the road – only to be gently but firmly shrugged off by his superiors, who suggest that climate change might simply be what God wants to happen right now.

“I have actually heard this argument from Evangelicals,” Schrader says, “and it kind of makes sense. You know, 40 days and 40 nights, maybe God has decided to throw us off again. But it’s also kind of shocking [because] it justifies all kinds of exploitation. Financially, personally – if it’s all in God’s hands, it doesn’t matter whether I fuck you from the front or from the back.”

This of course leads to a conversation about the commercialization of religion in America, and the evangelical shift into flashier entertainment-based services than the humbler worship offered at Reverend Toller’s church.

“I’m a Christian,” Schrader says. “I go to church on Sundays I’ve chosen to be a believer. I have been a believer most of my life and this is one of the things you deal with. My personal view of Christianity runs to the meditative side, not to the entertainment arena side. I won’t attack those Christians who think that [the movie’s megachurch] Hillsong Arena is actually Christianity, but it’s not my Christianity.

“My Christianity is kind of sitting down and waiting,” he laughs.

First Reformed is a movie about questions, not answers. And so it’s weirdly appropriate that Schrader is philosophical about what comes next, both in theological and literal terms.

“Five or six years ago I was involved in a film that tried to kill me,” he laughs, referring to his disowned 2014 thriller, Dying Of The Light, “and I thought my career was going to end in anger and despair and regret and resentment.

“But then I pulled myself back together. And now I have the opposite feeling, which is that maybe this one is the end… and if it is, it’s a kind of cool end. I wouldn’t mind this being my last film.”