Connor Jessup on how coming out changed his life and work

In a NOW podcast, the Toronto-based Locke & Key star talks about navigating the divide between public and private life 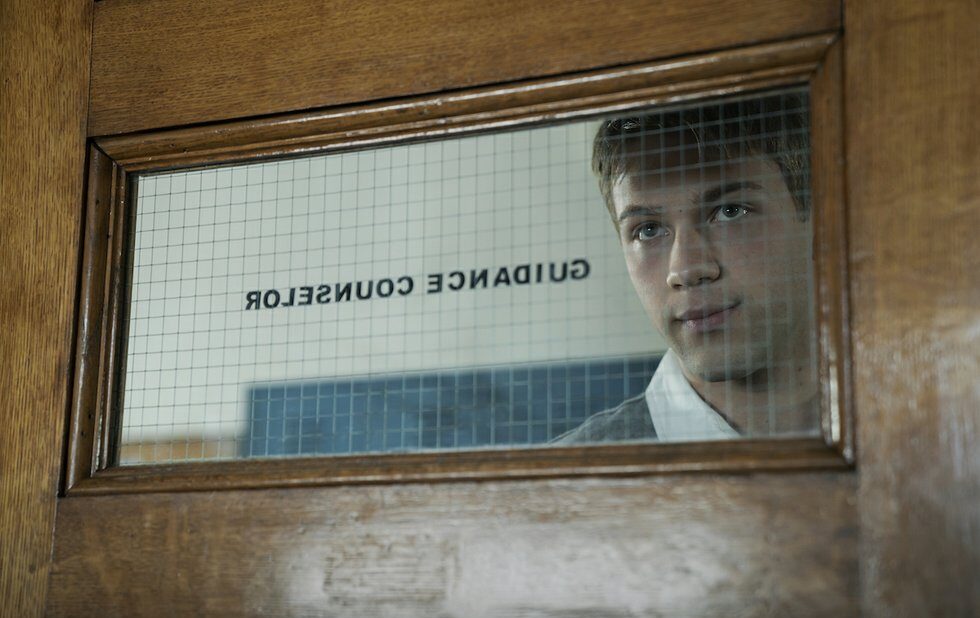 Last June, on his 25th birthday, actor/filmmaker Connor Jessup, came out. And he did it on Instagram, in an eloquent and moving post.

Jessup, whose credits include the American TV shows Falling Skies, American Crime and the Canadian indie movie Closet Monster, had started playing more gay roles over the past five years. But when it came time to do interviews, he found himself using vague, “universal” language in interviews to sound close to the characters while simultaneously distancing himself from gayness.

“A lot of people see the private you as the real you and the public you is some kind of mask on top of that. It’s actually not that simple,” he says. “It’s a give and take. Hopefully having freed up this little part of myself, how I’m able to speak and how I’m able to feel comfortable, it’s going to have positive effect on who I am privately.”

With his new Netflix series Locke & Key arriving in the same week as NOW’s Love & Sex issue, senior film writer Norm Wilner talks to Connor about what moved him to act, why it’s still rare for gay actors who regularly play straight roles to come out and navigating the divide between public and private life.

Find it on Apple Podcasts, or listen right here: