NO DYKES IN WHIP IT! Watch Drew Barrymore's directorial debut and you'd think there are no dykes out there in. 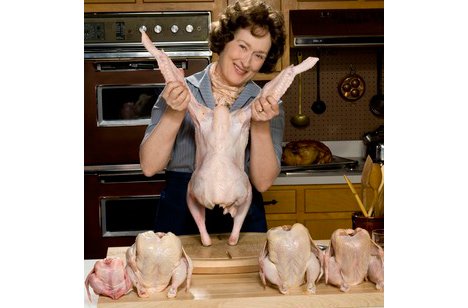 NO DYKES IN WHIP IT! Watch Drew Barrymore’s directorial debut and you’d think there are no dykes out there in derby land. As if. Read more here.

DOWN ON UP IN THE AIR Why is everyone creaming all over this movie? George Clooney’s cute as the hired gun, but this film tells us everything about his lifestyle and nothing about the man. And the female characters aren’t believable for a nanosecond. The year’s most overrated movie. Read more here.

NOT SO BRIGHT Jane Campion’s Bright Star, a portrait of the romance between Fanny Brawne and John Keats, is beautiful, rigorous and dull.

WOMAN TROUBLE Meryl Streep’s still got it (Julie & Julia) and Pedro Almodovar knows how to write for Penelope Cruz (Broken Embraces), but we’re having a hard time finding five Oscar-worthy performances by women this year. Blame the writers, not female actors.