Wow, guys who call themselves feminists sure dont have to meet too many expectations.Earlier this week, Joss Whedon, the creator. 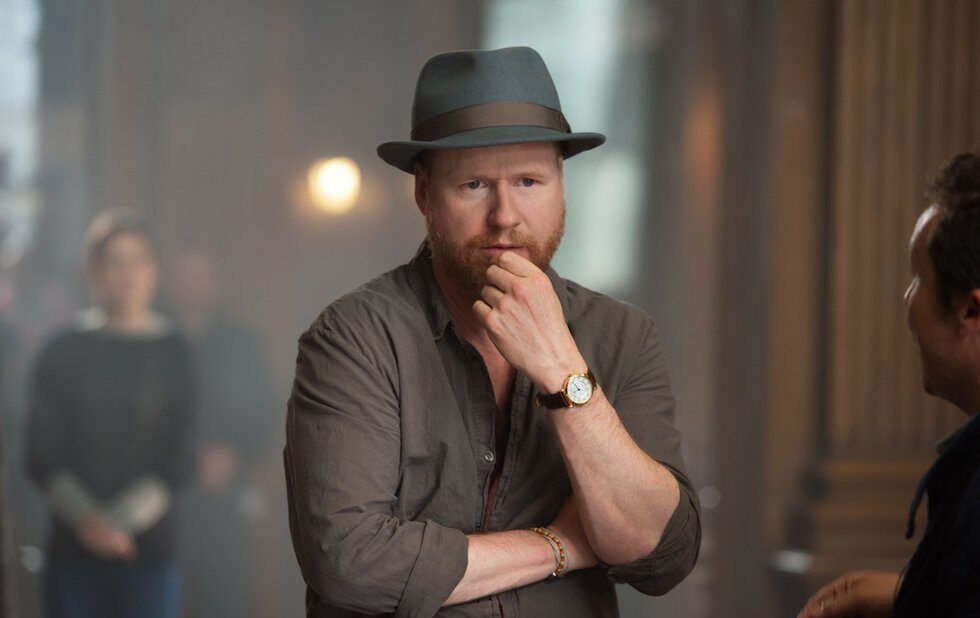 Wow, guys who call themselves feminists sure dont have to meet too many expectations.

Earlier this week, Joss Whedon, the creator of Buff The Vampire Slayer and other kick-ass female TV characters, got called out as a hypocrite by his ex-wife Kai Cole in a vitriolic post on The Wrap for allegedly cheating on her regularly.

Since then, theres been a proper pile-on by people distressed by the news and fansite Whedonesque promptly shut down operations. Others have argued that he was never a feminist in the first place but, in fact, a master of the male gaze.

But many have expressed their support, begging that critics consider the art not the artist and leave poor Whedon alone. Ive never bought that argument. I know Roman Polanski makes good movies and so does Woody Allen, but that doesnt mean that they get to have sex with barely teenaged women without ramifications. (I’m one of those who’d approve a warm welcome home for Polanski in the United States if hed just admit he’d done something. He has yet to make himself accountable for anything.)

Some have defended Whedon outright. Toronto Star columnist Emma Teitel led the charge against the haters, suggesting and Im paraphrasing here that infidelity and male weakness do not qualify as reasons for denying Whedon his feminist cred: its not like hes abusing women or using his position of power for sexual gain.

Really? I read Teitel regularly and usually appreciate her take on things, but I think shes way off here. Claiming youre a non-feminist only if you beat the crap out of your partner or fire the employee who wouldn’t sleep with you sets the bar pretty damn low.

The accusation here is not that Whedon made a mistake and had an affair, but that he treated his supposed life partner badly, lying for years while she supported him unfailingly as he secretly carried on as a serial cheater.

The tendency to minimize so-called indiscretions smells of the 1998 Bill Clinton/Monica Lewinsky scandal. American feminists behaved appallingly in defending Clinton Lewinsky was a consenting adult, doncha know, never mind that she was an underling intern and throwing the much younger woman under the bus.

Some of the support was there because Clinton was not a conservative and was pro-choice, a much more woman-friendly politician than any of his Republican counterparts, which is a bit like ignoring a mans bad behaviour because he makes fabulous films. Clinton was also kinda hunky at the time and besides, nobody wanted to look like they were a prude or anything like that.

Whether someone can or cannot call himself a feminist doesnt really matter. But personal behaviour does, whether youre an artist, a politician or anything else.

Actually the social media storm probably wont make a difference to Whedons career. Allen was nominated for an Oscar the year it was revealed that he was sleeping with his step-daughter. Polanski went one further by winning an Oscar while he was on the lam in Europe. Doubtless another Emmy nod is coming Whedons way soon.