NOW MagazineMovies & TVNews & FeaturesIf you’re sick of Oscar bait and Netflix, TIFF has a retrospective for you

If you’re sick of Oscar bait and Netflix, TIFF has a retrospective for you 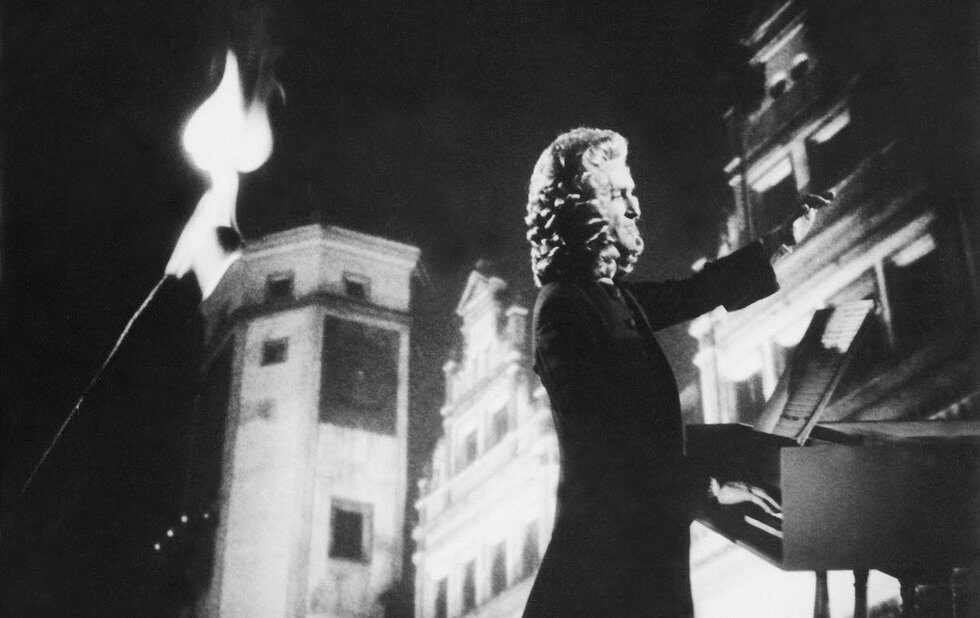 The Chronicle Of Anna Magdalena Bach|SICILIA!

NOT RECONCILED: THE FILMS OF JEAN-MARIE STRAUB AND DANIÈLE HUILLET. Runs from Friday (March 3) to April 2 at TIFF Bell Lightbox. Visit TIFF.net for showtimes.

Two giants of European art house cinema whose filmography is not often screened are the subject of an exhaustive retrospective opening at the TIFF Bell Lightbox this weekend.

French filmmaking couple Jean-Marie Straub and Danièle Huillet first collaborated more than 50 years ago and nurtured a reputation for being among the most formally rigorous, avowedly modernist and radical directors. Huillet died in 2006 Straub, now 83, is still active.

“We make our films so that audiences can walk out of them,” Straub once said.

“Straub was extremely severe,” explains James Quandt, the TIFF Cinematheque programmer behind the 42-film retrospective. “His is an art of refusal. It refuses the classic cinema in many ways, and he’s said vicious things about a long list of directors.”

The retrospective first screened at the Museum of Modern Art in New York last spring, alongside a gallery exhibit and publication of the pair’s collected writings translated into English. Although Straub-Huillet had a faithful North American distributor in New Yorker Films, they sometimes did not allow subtitling, and only a few films are available on DVD outside of Europe.

“There is a paradox,” says Quandt. “Though it’s so difficult to see their films, they have exerted an immense influence.”

Aspects of the Straub-Huillet style can be found in the current cinema of Pedro Costa, who profiled the couple in his 2001 doc Where Does Your Hidden Smile Lie?, about the making of Sicilia!, as well as in the films of Albert Serra and John Gianvito and the art of Canadian painter Robyn Collier.

To usher new viewers into this intimidating world, Not Reconciled opens with 1968’s The Chronicle Of Anna Magdalena Bach (Friday, March 3, 6:30 pm) – considered Straub-­Huillet’s most “accessible” film. A biopic told from the perspective of Bach’s second wife, with Dutch harpsichordist Gustav Leonhardt as the composer, the film is a good primer for neophytes on the austere Straub-Huillet style. It’s told primarily through music (featuring musicians in 18th-century costume playing period arrangements), filmed in a static documentary style and employs a fragmented narrative with a strong emphasis on tragedy.

Another relatively accessible title is 1999’s Sicilia! (March 17, 6:30 pm), a black-and-white film about a man who returns from Northern Italy to Sicily and, in the film’s centrepiece, engages in a lengthy, operatic conversation with his mother.

The dialogue is recited in full of cadences that fall and rise, as in an aria, the editing elliptical and the cast non-professional.

These techniques, Quandt says, are similar to those pioneered by French modernist cinema master Robert Bresson, a contemporary of Straub-Huillet and a huge influence on their work.

“They’re so precise,” he says. “Everything is about camera placement and the placement of the actor in the frame. You notice when it’s 5 centimetres off, and they did retake after retake after retake  – very punishing. At the same time, there is this sense of social democracy that they nurtured in their art. They treated the cast and crew as part of a family.

“There is something extremely utopian about their whole venture,” he adds.

Straub-Huillet were – and Staub still is – Marxists. Like Bresson’s, their films were often adaptations of works by left-leaning artists and writers like Bertolt Brecht, Heinrich Böll, Franz Kafka, Arnold Schoenberg and Cesare Pavese.

Often the works they chose to adapt were unfinished or esoteric and thus require viewers to arrive with a certain amount of cultural knowledge.

“They’re looking at works that are outliers or not canonical, which allows them more freedom,” says Quandt, who points out that even The Chronicle Of Anna Magdalena Bach focuses on “Bach as worker.”

“It’s all about money, jostling for position and worrying about assignments,” he says. “It’s a very materialist approach. One funny story about that film: They’d been trying to make it for many years, and Jean-Luc Godard wanted to help them find funding for it. When he finally saw it at the Locarno Film Festival, he expressed some disappointment that it wasn’t as political as he’d imagined. They subsequently stated the film was about the Vietnam War.” 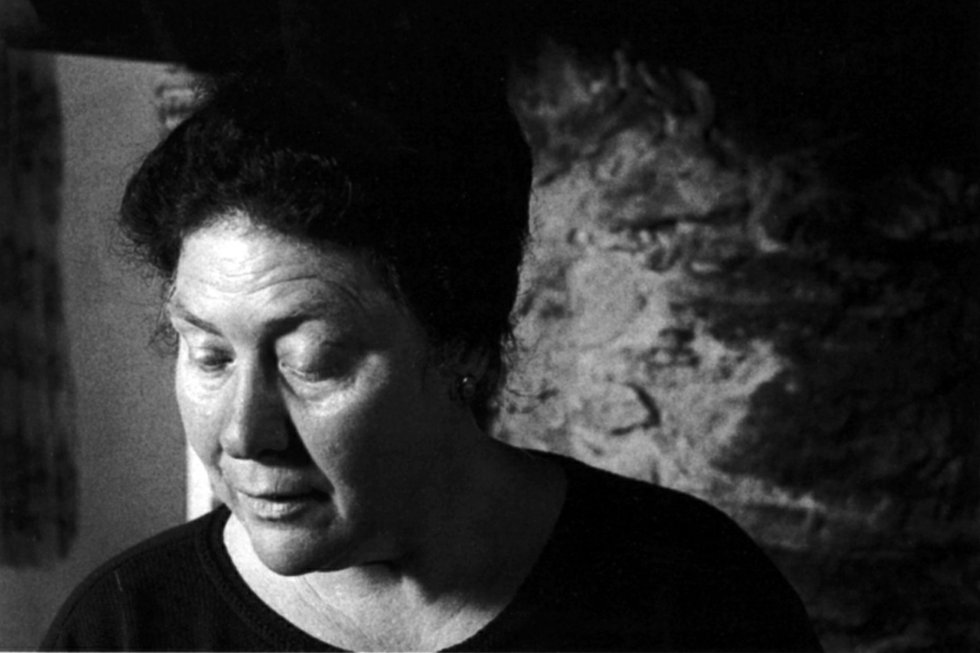 Straub-Huillet inspired awe in their peers, though they often didn’t spare feelings when critiquing others’ work. The couple have ripped into or dismissed films by Roberto Rossellini, Louis Malle, Rainer Werner Fassbinder and even Bresson. They have no analogue in current cinema, except maybe Godard. Oddly, Straub and Godard now reside in the same tiny Swiss town, Rolle.

“It seems like the only director that they have constant admiration for is John Ford, whom they claim is a Marxist,” says Quandt.

Part of the goal of the new retrospective, which is also touring the United States, is to expose more filmmakers, artists and moviegoers to this elusive filmography.

In a way it’s appropriate, given Straub’s claim that his films were aimed at mass audiences rather than elite cinephiles. He believes that if he’d had Hollywood-level marketing and distribution, they could have been blockbusters.

“I just don’t see it,” says Quandt. “But I do think this new generation that’s looking at their films are extremely daunted by the precision, the rigour, the thorniness of the work.”