Where to stream the 2019 Oscar-nominated movies in Canada

Brush up on the nominees ahead of the ceremony on February 24. Here's how you can stream or rent this year's films online 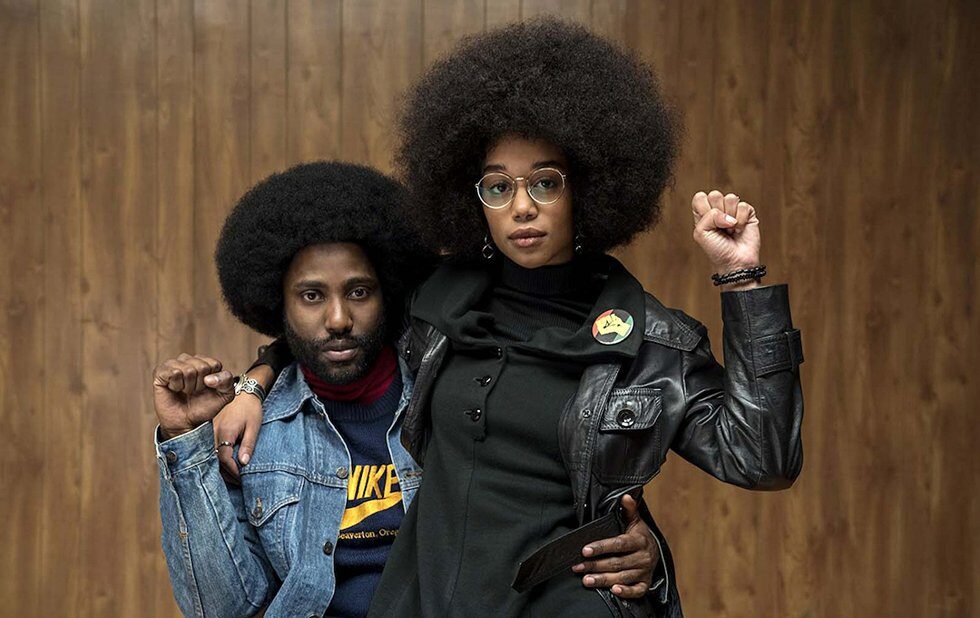 Ryan Cooglar’s Marvel superhero movie scored big nominations and that’s being whined about, but the gripes say more about those complaining than the quality of the movie. A must-watch.

Spike Lee landed his first director nomination for this film based on a book by Ron Stallworth, a Black cop that infiltrated the KKK in 1970s Colorado. It’s also up for best supporting actor (Adam Driver), as well as adapted screenplay, editing and score.

Based in Mexico City in the early 70s and inspired by Alfonso Cuarón’s childhood, Roma is about a young woman working as a maid for an affluent family. The movie scored 10 nominations, including best director, best foreign language film and best actoress (Yalitza Aparicio).

Bradley Cooper’s directorial debut is the fourth and best remake of the 1937 film A Star Is Born. Cooper, Lady Gaga and Sam Elliott are all up for acting awards as well.

Brad Bird’s Incredibles 2 was an obvious contender for best animated feature. The anticipated sequel picks up right where the original left off in 2004 – literally, the characters haven’t aged. Now its Elastagirl’s turn for her own adventure.

Wes Anderson is undeniably the king of stop-motion animation. His charm shines through in this film about a Japanese boy’s search for his dog after the species was banished due to canine flu.

Director Mamoru Hosoda‘s time-travelling adventure has yet to hit streaming platforms in Canada.

The sequel to Wreck-It Ralph was unnecessary, but it manages to be a charming film about video game bad guy Ralph and his best friend Vanellope von Schweetz navigating the internet.

Things are a little bit different in this version of the Spider-Man. We’re introduced to Miles Morales (voiced by Shameik Moore), a kid in the Spider-verse who meets all sorts of Spider-folk, including Nicolas Cage who plays Spider-Noir and John Mulaney who plays Peter Porker, the Spectacular Spider-Ham.

Nadine Labaki’s film tells the story of Zain, an undocumented Lebanese boy who sues his parents for the crime of giving him life despite horrible living conditions.

Director Pawel Pawlikowski’s historical drama follows the romance of star-crossed lovers Zula and Wiktor during post-war Poland. It won the best director award at the Cannes Film Festival in May.

Set in Nazi Germany, this film explores a love story between a painter based on Gerhard Richter and the daughter of an ex-Nazi murderer. It’s also nominated for Best Cinematography.

Hirokazu Kore-eda’s latest film is about a family of petty scammers that rely on shoplifting to survive. Almost unwillingly, they take in Yuri, a four-year-old girl, and teach her how to steal.

Hale County This Morning, This Evening

Following the lives of Black people in Hale Country, Alabama, this experimental doc from first-time feature director RaMell Ross offers an intimate look into the lives of a group of friends over five years.

Director Bing Liu‘s excellent debut about skateboarders in the U.S. midwest is not yet on streaming or rental platforms in Canada.

Director Talal Derki posed as a war photographer sympathetic to the jihadist movement in order to profile Abu Osama, a founder of the Syrian affiliate of Al Qaeda. The resulting doc explores the man’s relationship with two of his young sons who are training to become militants.

This documentary is about the second woman ever appointed to the United States Supreme Court: octogenarian Ruth Bader Ginsburg. It’s a timely look at the court’s importance in the era of President Donald Trump.

Produced in Vancouver and Montreal, this animated short focuses on the lives of five animals who regularly meet for a therapy session.

Toronto-raised Domee Shi tells a Chinese version of The Gingerbread Man as a metaphor for her upbringing as an only child.

Louise Bagnall of Cartoon Saloon’s digitally hand-drawn short is about an elderly woman living with dementia who relives memories of her past to understand her future.

Created by TAIKO Studios, One Small Step is about a Chinese-American girl with the dream of becoming an astronaut.

Trevor Jimenez’s 2D-animated Weekends is about a boy navigating his parents’ divorce. The boy must cope with splitting time between mom and dad, and learn how to see them as happy without each other.

Ed Perkins and Jonathan Chinn’s doc tells the story of a young Black boy from London who befriends a group of racists.

Director Skye Fitzgerald gives viewers a close-up look at the work of a group of volunteers with the German non-profit Sea-Watch, which patrols waters off the coast of Libya looking for boats transporting migrants.

A Night At The Garden

Marshall Curry’s short is comprised entirely of archival footage of a 1939 rally in which 20,000 Americans gathered in support of Nazism.

The arrival of a menstrual pad machine in a rural town outside of Delhi, India, sparks a discussion about the taboo topic of periods. This film explores the empowerment these women feel after the machine is installed. 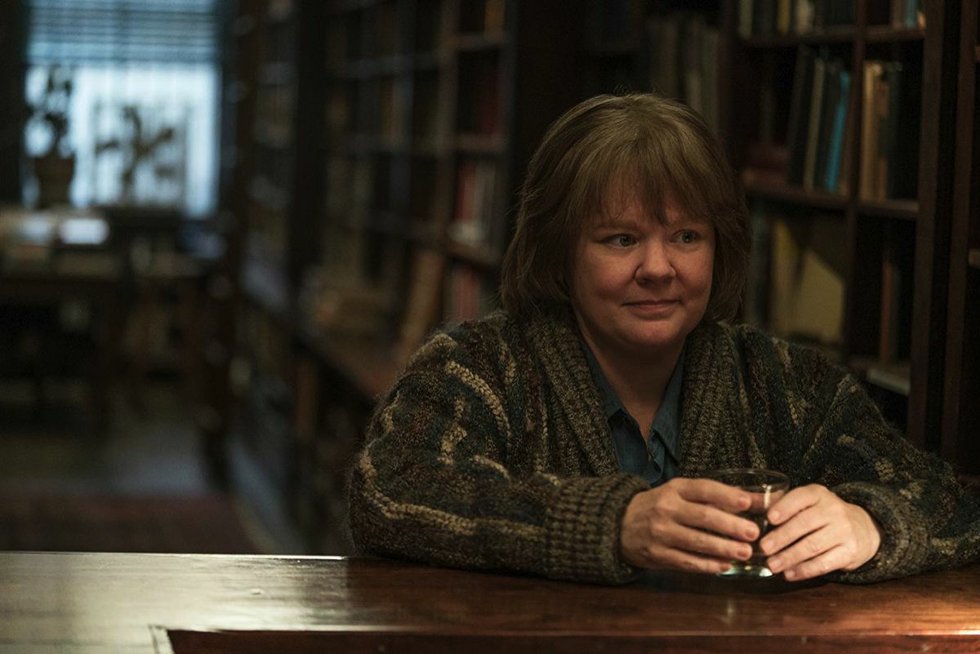 Can You Ever Forgive Me?

Nominated for: Best live action short (this is the only live-action short nominated this year that is currently available to stream in Canada)

The Ballad Of Buster Scruggs