As another movie reignites the debate around cisgender actors playing trans roles, The CW series gives us a trans character played by a trans woman 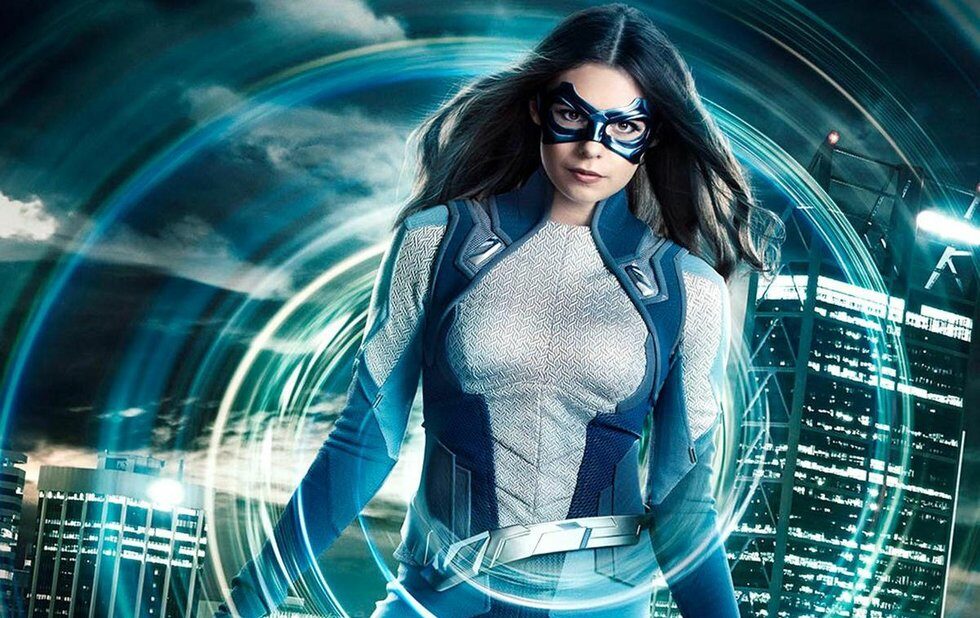 Social media is blowing up over the news that Diego Luna plays a trans woman in the upcoming movie Berlin, I Love You, reigniting the debate over whether cisgender actors should be cast in trans roles.

Fortunately, this week’s Supergirl just offered a fine example of what happens when trans actors are cast as trans characters – or specifically, when Nicole Maines is allowed to use her own life experience to play television’s first trans superhero.

Maines is playing Nia Nal, who was introduced at the start of this season as a fledgling journalist Melissa Benoist’s Kara Danvers (aka Supergirl) takes under her wing. As the story unfolded, we learned more about Nia: she’s trans, she’s half-alien, her dreams sometimes predict future events.

Comic book fans quickly sussed out that Nia is the ancestor of 30th century superhero Nura Nal (aka Dream Girl) a founding member of the Legion Of Super Heroes, which has figured in previous seasons of the show. But a trans character is something new, and – as this week’s episode demonstrated – something that adds a whole new level of texture and drama to the storytelling.

The episode found Kara accompanying Nia on a trip home to Parthas, a bucolic little town where aliens and humans have lived in harmony for decades, and where Nia was raised with the knowledge that her family’s prophetic powers were passed exclusively from mothers to daughters, and only once in a generation. Because she is trans, Nia assumed she could never manifest these abilities – and under the same assumption, her sister Maeve (Hanna James) has prepared to receive them for her entire life. Nia and Maeve are both mistaken, and the revelation of Nia being the one to inherit the powers – and the super-suit that comes with them – shatters their supportive sibling dynamic, with Maeve angrily blurting out that Nia’s “not even a real woman.”

The powers are a fantastical construct, but that moment feels painfully real, as does the sense of betrayal that Nia carries with her back to National City at the close of the episode, which prompts Kara to reveal her own super-identity to her to show Nia she’s not alone. It’s a moment of support that reaches beyond the episode’s storyline, and – as acted by both Benoist and Maines – a scene of genuine connection between two people.

I’ve written previously about Supergirl’s openly political storytelling, with a season-long arc about a nativist villain spreading anti-alien sentiment across America serving as a barely-disguised allegory for the MAGA movement that’s exposed the country’s underbelly of racism and intolerance. (The news that the Black, openly gay actor Jussie Smollett had been assaulted and hospitalized in Chicago on Monday in an apparent hate crime just makes it feel even more of the moment.)

Maines’s casting and Nia’s storyline now feel like another statement of purpose, but one that’s more sensitive to the realities of trans people than one might expect from a superhero show that deals in broad strokes. Of course, the show’s got a track record of working with its cast to shape the characters’ storylines last season featured an episode about James Olsen’s first encounter with racism drawn from actor Mehcad Brooks’s own experiences.

Maines told TV Line earlier this week she hopes the show will incorporate transphobia into the issues Supergirl overtly tackles, and I hope they do – but having Nia right there every week, and being portrayed as thoughtfully as she has been so far, is an excellent start.