Why an auteur should direct Joaquin Phoenix’s Joker movie

In the first edition of Superhero Nonsense, our new column about comic books and movies, we imagine a Joker origin story that could be 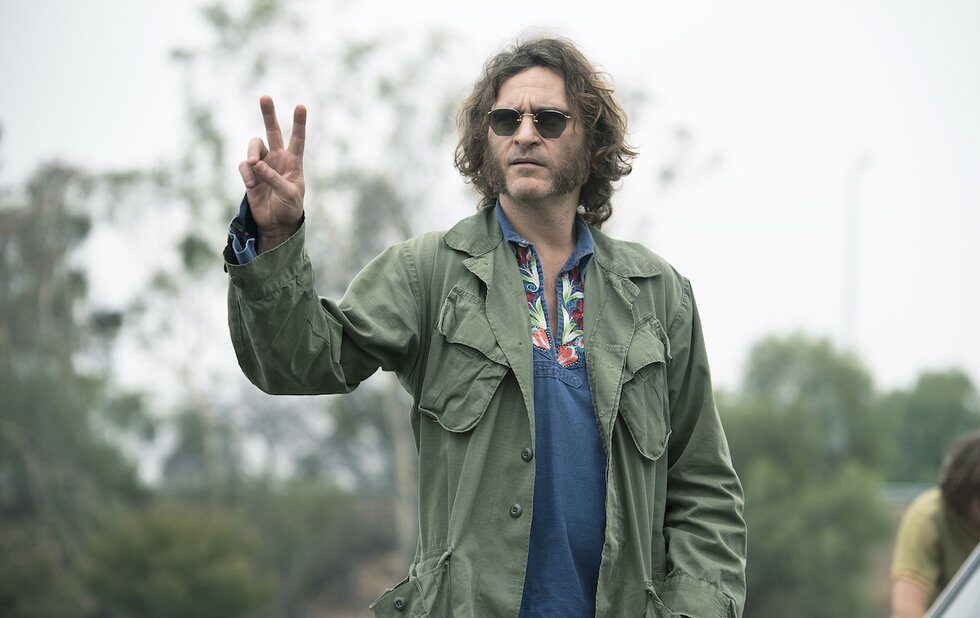 Welcome to the very first edition of Superhero Nonsense, a column devoted to whatever news is breaking at the intersection of comic books and cinema. I’m your host, and I’m already so very tired.

This week’s big news, just ahead of Comic-Con, is that Warner Bros. has cast Joaquin Phoenix in its long-brewing Joker origin movie, to be directed by The Hangover’s Todd Phillips and produced by Martin Scorsese.

From one angle, Phoenix’s casting is a coup of sorts because he’s been offered comic-book roles before – Marvel courted the actor for the roles of Bruce Banner in The Avengers and Stephen Strange in Doctor Strange, and he was an early contender to play DC villain Lex Luthor in Zack Snyder’s Batman V Superman: Dawn Of Justice. But he always walked away, ambivalent about whether the work would be worthwhile. (We talked about it, if indirectly, in our 2014 cover interview.)

He’s a gifted, intuitive actor, and I’m curious to see his take on one of the great comic-book villains – especially since whatever he does is sure to be radically different from Heath Ledger’s Oscar-winning interpretation in Christopher Nolan’s The Dark Knight, and different again from Jared Leto’s obnoxious capering in David Ayer’s misbegotten Suicide Squad.

But here’s the thing: Jared Leto’s Joker will still be around! Last month, Variety announced a separate Joker project to follow Suicide Squad, starring Leto and set within the established DC movie continuity that started with Man Of Steel and led to Justice League.

Why? Who the hell knows? I don’t think Warner and DC have a plan for this stuff they still seem to be stuck in the “make everything, see what sells” phase of development, unaware that any superhero movie with recognizable characters and sufficient marketing will make hundreds of millions of dollars. Does anyone like Leto’s version of the Joker? It feels like that handful of Suicide Squad scenes showed us everything he has to offer, and it was all pretty dumb.

I don’t doubt Joaquin Phoenix will find a different way to play the character, although the whole origin-story thing seems to work against the best version of the Joker, who’s an unknowable agent of chaos with no coherent past and no real ideology beyond making things very difficult for Batman. And Phoenix, at 43, is a little old to cast in an origin story Jack Nicholson could get away with being middle-aged in Tim Burton’s Batman because that movie was a comic book, but this one’s supposed to be the grown-up Joker picture. I am leery.

To that end, I’d like to suggest a radical move – which is swapping out Todd Phillips for a more artistic director who’s worked with Phoenix before. Imagine the possibilities.

Lynne Ramsay: What she does with Phoenix in last year’s simmering psychological thriller You Were Never Really Here – and what Phoenix does for her – is nothing short of astonishing. I’d love to see her apply that perspective to this particular premise.

Paul Thomas Anderson: Imagine the intensity of The Master mashed up with the irreverence of Inherent Vice, or just a straight remake of Punch-Drunk Love that ends with Barry Egan falling into that vat of chemicals. If nothing else, it would finally stop Film Twitter’s endless arguments about whether comic-book movies have any artistic merit.

Gus Van Sant: But only if he approaches it like Drugstore Cowboy, evocative and dreamlike with slices of painful reality underneath – perhaps as a representation for the Joker’s gradual collapse into insanity? That could work.

James Mangold: Phoenix’s Walk The Line director went on to make The Wolverine and Logan, which are two of the classiest, smartest comic-book projects yet. Could he give the same respectability to the Joker? Why not?

James Gray: The indie underdog would no doubt get the best possible performance from his star, as he did in The Yards, We Own The Night, Two Lovers and The Immigrant. The result would be brilliant, unforgettable and the lowest-grossing superhero picture ever released.

Ridley Scott: Reuniting with the Oscar-winning director of Gladiator wouldn’t be the worst idea, though the movie would wind up being half an hour too long and probably turn into an Alien prequel somehow.

M. Night Shyamalan: He’s doing his own minimalist superhero thing right now with Split and Glass, so it’s unlikely he’d be interested in working on a DC property. And after Lady In The Water, it’s unlikely Warner would ever ask him to.

Spike Jonze: I see no reason why this couldn’t work. I would also have no idea what it would be.

Joel Schumacher: No, wait, forget I said anything.