NOW MagazineMovies & TVNews & FeaturesVenom is nothing more than a cash grab

Venom is nothing more than a cash grab

For this week's Superhero Nonsense column, a few more thoughts on why Marvel's anti-hero movie is so awful 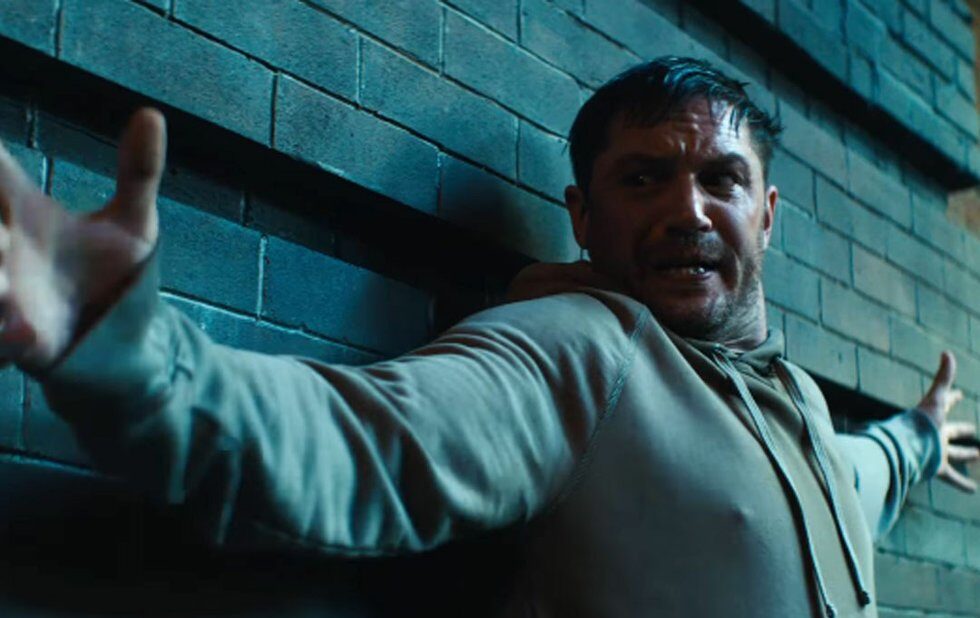 So I saw Venom. It’s bad. Really bad. The sort of bad that makes you think maybe Marvel allowed this abomination to happen in order to quell the complaints that all the “official” Marvel movies are kind of samey these days.

For what it’s worth, I do not agree with this assessment. Yes, there’s a house style, but any studio that can burp out Guardians Of The Galaxy Vol. 2, Spider-Man: Homecoming, Thor: Ragnarok and Black Panther one after the other is not just running on autopilot.

That said, if Kevin Feige’s master plan in letting Sony go ahead with its Spider-Man Without Spider-Man universe was to demonstrate that Marvel Studios should be the only entity making movies about Marvel characters… well, nicely done. Sony’s thing should have been boxed up and thrown into a fire after the craven attempt to set up a run of Spidey villains in The Amazing Spider-Man 2. It wasn’t, and now we have this terrible, terrible Venom movie.

As I explained in my review (and as I mentioned earlier this summer), Venom only works as a counterpoint to Spider-Man he’s the dark side of Peter Parker’s heroic impulse, having never learned the thing about great power coming with great responsibility. Venom is a bad guy, but take away Spider-Man (who’s off having licensed adventures with Tony Stark and the Avengers in the official Marvel Cinematic Universe) and Venom has to be the hero, or at least fight someone worse than him.

They didn’t really do that in the Venom movie, because I guess that would have meant thinking about who the character is in the absence of Spidey. And that’s too bad, because Tom Hardy is an interesting actor who could have really had fun exploring that mystery – I don’t doubt he’d have been willing to play a darker Eddie than the hapless numbnuts the character is here – and that might have led to interesting things for Michelle Williams, Riz Ahmed and Jenny Slate. All are interesting actors and utterly wasted here.

Why does this movie exist? It’s not because anyone has anything to say about Venom as a character or a concept. It’s because Sony made a lot of money with the Spider-Man movies – even the bad ones – and figured they could make money out of some of the other characters that belong to that property. I can’t blame them. There are six Transformers movies – some concepts just sell themselves, no matter how shitty the realization of that concept may be. But nobody needs a Venom movie. Not like this one, anyway.

Actually, there’s one good thing about Venom. The film ends the same way all Marvel movies must, with the promise of a sequel. (Yeah, right.) But if you stay all the way through the end credits, you’re rewarded with a scene from December’s animated Spider-Man feature Into The Spider-Verse, which looks to be smart and funny and everything the Venom movie is not.

But if you wait a couple of months, you can see all of Into The Spider-Verse without bothering with Venom at all. And trust me: that’s how to live your best life.