With Superman recasting, is the DC universe in free fall? 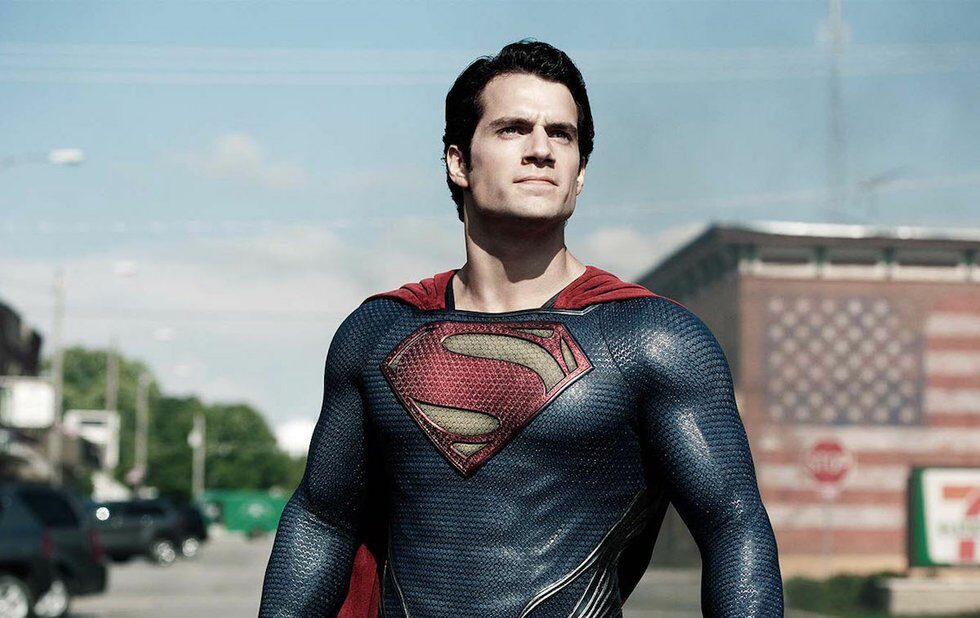 When we launched this column earlier this summer, I was worried we wouldn’t be able to sustain it from week to week – surely there would be fallow periods in popular culture, right?

Yeah, I know. I’m an idiot. We took two weeks off for TIFF and Warner Bros. dropped Henry Cavill as Superman like it was nothing. But it’s not nothing: if anything, it’s an indication the studio’s DC movie universe is in freefall.

The rumours about Ben Affleck wanting out of the Batman gig have been swirling for a while now, and that’s no surprise: anyone who’s watched his performances can tell his heart isn’t in it. Which makes sense, I guess, since the role as defined in Batman V Superman: Dawn Of Justice and Justice League is just a rubber-suited straitjacket. Bruce Wayne doesn’t get to have any fun, and Batman is immediately outclassed by the super-powered beings flying around him. Weirdly enough, the one moment where Affleck’s Batman clicked was in his Suicide Squad cameo opposite Will Smith’s Deadshot.

Affleck took a single line of dialogue – “I don’t want to do this in front of your daughter” – and made it speak to Wayne’s own trauma, showing us a glimpse of the lost child who became a vigilante and the care he still takes to protect the innocent. Suicide Squad is hot garbage, but that moment made me believe that Affleck might still make a great Batman.

Well, he didn’t. And the news that he was no longer writing or directing the stand-alone Batman movie that was supposed to follow Justice League should have been a clue that Batfleck wasn’t long for this universe. But dammit, they still should have kept Cavill.

Cavill has had an even rougher run as Superman, having had the misfortune of launching the character in Zack Snyder’s clenched Man Of Steel, which set the new DC universe off in the super-serious, grimdark direction it’s only just started to pull itself back from five years later. (Has it only been five years? It feels like 10.) He showed up as Lex Luthor’s patsy in Batman V Superman: Death Of Joy and died, only to be resurrected in Justice League – where Cavill finally got to show the warmer, more human side of Superman he’d been hinting at all along.

How did that happen? Joss Whedon happened, stepping in to complete the film after a personal tragedy took Snyder off the picture – and Whedon definitely gets what Cavill’s doing in a way that Snyder didn’t. (Just look at the way Superman interacts with Ezra Miller’s Flash in two brief but really lovely moments – he’s the indulgent but competitive big brother that character is ought to be, and if Snyder directed either one of those scenes I will eat a brick of Red Kryptonite.)

The logical conclusion, then, would be giving Whedon the next Superman movie and trying to right what’s been going wrong. But Warner and DC aren’t trying to make a Superman movie at all – they’re going with Supergirl instead, which is a totally fine idea (especially if they find a way to let Melissa Benoist reprise the role on the big screen), but one that by its very nature would sideline Superman to a cameo.

And now that there’s talk of rebooting the entire DC cinematic universe with some time-travel shenanigans in the Flash stand-alone movie, so it looks like Warner might throw out this continuity entirely. In which case, why not let Cavill start over as the warmer, brighter Superman he could have been in the first place?

I have no answer. Maybe the studio wants to eliminate uncertainty, just keeping the elements they’re certain audiences like: Gal Gadot’s Wonder Woman, Miller’s Flash, Jason Momoa’s Aquaman (whose own stand-alone feature arrives in December). Or maybe they have no idea what they’re doing with the larger project, and are just flailing from one crisis to the next. Remember the time they announced Whedon’s Batgirl movie only to dump the project entirely less than a year later when he couldn’t come up with a story he wanted to tell? Stuff like that.

Meanwhile, the Marvel Cinematic Universe chugs along confidently, its house style so established after a decade that they can drop a trailer for next spring’s Captain Marvel and just assume everyone will know where it fits into the post-Infinity War timeline. Non-spoiler: it’s a prequel, which explains why Samuel L. Jackson’s Nick Fury is hale and hearty after… well, you know.

I don’t want to frame this as a rivalry – there are enough screens, and enough superheroes, for DC and Marvel to both have workable, long-running franchises – but the fact that DC managed to bring Whedon aboard after making two Avengers movies for the other guys, and still not figure out how to make their own movies work, should tell you everything about which studio knows what it’s doing and which studio doesn’t.