Funding agency Telefilm says 44 per cent of projects in the pipeline have female directors attached, but greater diversity across the board is still a big issue

A year after setting a goal for gender parity in Canadian film by 2020, Telefilm is closer to the finish line than expected.

The figure is a heartening leap from the 2013-2014 fiscal year when only 17 per cent of Canadian film projects had women directors. That number plummeted to four per cent for films budgeted over $1 million.

“We’re pretty excited about the news we’re sharing,” Telefilm’s executive director Carolle Brabant told NOW, an hour after releasing the preliminary results for 2017-2018. The final results will be released in 2018.

The projects are either signed or recommended: signed means the films are ready to go into production, while recommended ones are still awaiting a green light pending certain conditions, such as a promised star or other financing partners.

“Most likely they will be signed by the end of the year,” says Brabant.

“It was a bit of a challenging goal that we set for ourselves,” she adds. “People were skeptical whether this was something that would work.”

I was among the skeptics that felt Telefilm’s parity initiatives, hashed out in an industry working group, seemed like soft-pedalling.

Refusing to instate specific 50/50 quotas, Telefilm instead provided an incentive: when considering projects of equal value, favour would be given to productions written or directed by a woman.

Brabant was confident that getting key industry players to agree to the same goals would produce results, but she is surprised by how quickly those goals are being reached.

However, she notes that an industry-wide cultural shift will be ongoing even after gender parity is attained.

“There are still people and organizations that don’t believe women have a place in this industry or are presenting projects that are not competitive enough to be financed,” she explains. “The idea of setting up a goal like this with all the representatives of the industry – making it an industry goal – was precisely to change those pockets of very strong resistance.”

As expected with any sort of affirmative action plan (even a soft-pedal like this), there has been blowback.

I’ve already heard grumblings from male filmmakers who feel that in order to reach parity targets, Telefilm has been fast-tracking female-driven projects that aren’t ready or approving scripts that aren’t very good. It’s a dull and predictable complaint – no surprise for the film industry.

Failure should be expected. Most creative projects – whether a man or woman is in charge – encounter growing pains. If one gender has had plenty of opportunity to learn from their failures, it’s about time the other does, too. 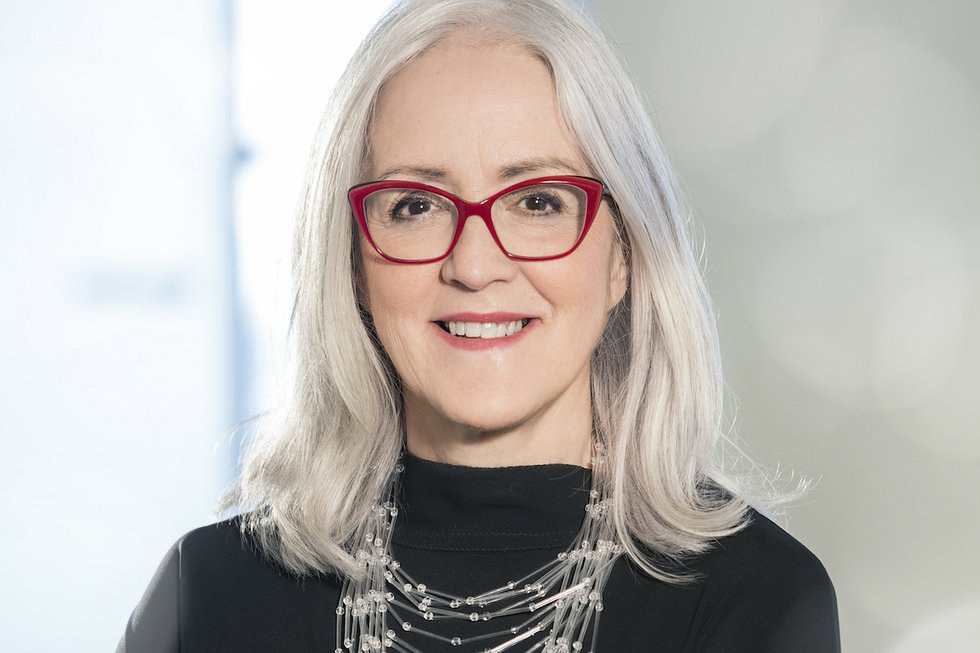 “If a project is not ready, we will say so to the production company,” she says. “We haven’t changed our evaluation rules. All projects are being looked at with the same perspective.”

Brabant says that in the past, Telefilm was financing female-driven projects at a greater proportion when you consider one important factor.

“We were not receiving women’s projects,” says Brabant, who estimates that submissions for female-directed projects have jumped from about 25 per cent in previous years overall to more than 40 percent in the current fiscal year.

“In a competitive process, if you know that a woman director will give you a greater chance at getting financing, you will go out there and find a woman director,” she says.

“The reason we wanted to present these results is because the work is not completed yet,” she says.

Brabant hopes the preliminary results will rally the industry further in the struggle to overcome the “financial cliff.”

Remember how films budgeted over $1 million are directed by women four per cent of the time? That gap will take longer to bridge.

Among the female-driven projects in Telefilm’s preliminary results, Brabant says most of those that are “recommended” but not yet “signed” are in the budget of $2.5 million.

The number of female-directed submissions at that national budget level (the bulk of Telefilm’s pot) represent only 14 per cent, according to Rina Fraticelli, executive director at gender equity non-profit Women in View.

Meanwhile, this discussion is happening against the backdrop of initiatives like the Toronto International Film Festival’s Share Her Journey campaign, and the stream of sexual assault allegations against prominent Hollywood figures such as Harvey Weinstein, that are keeping sexism in the film business top of mind.

And while Telefilm is making strides in terms of gender parity, other areas of the industry still need improvement.

“It’s great to see some progress on gender parity,” says filmmaker Sarah Polley when asked about the preliminary results. “It shows how powerful initiatives like this can be in fostering change.”

The Alias Grace executive producer reiterates the point she made in a recent NOW article about an industry dominated by white and privileged people.

“I’d like to see similar progress for diversity and class and hope that isn’t too far behind.”

Brabant admits that diversity is a big challenge.

“We had a number of very active groups that were defending women’s rights in the audiovisual industry, like Women in View and Réalisatrices Équitables,” says Brabant. “With diversity, we had to be a little bit more creative to find people who were ready to talk about it.”

Her point echoes an observation Polley made a few months ago: racial and socioeconomic representation are topics “that the same people who are fighting for gender aren’t being as loud about.”