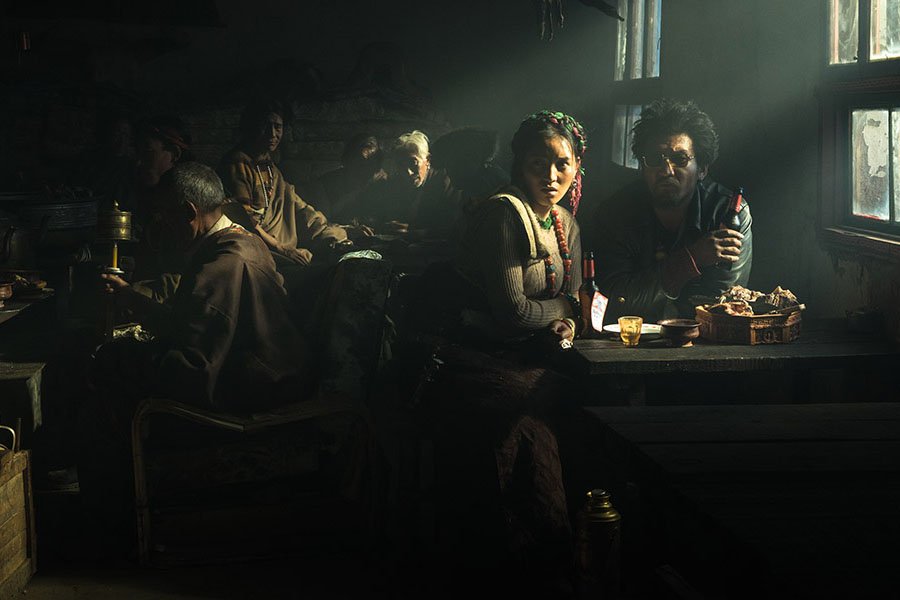 Pema Tseden’s Jinpa was produced within Tibet and China.

The fact that this year’s TIFF is screening, perhaps for the first time in the festival’s history, two feature films directed by Tibetan filmmakers (one from inside Tibet and the other from the exile community) is noteworthy. In the wake of the unprecedented success of Crazy Rich Asians and the discussions that it engendered around representation, these two films offer interesting viewpoints on our way to reaching new heights of visibility for Asian peoples here.

As two tiny, independently produced films from outside North America, they cannot hold a candle to the Hollywood blockbuster that is Crazy Rich Asians. But they do shine a light on the question of what representation means for those of us who are minorities within minorities.

There is a scene midway through the The Sweet Requiem, produced in India by the filmmaker duo Ritu Sarin and Tenzing Sonam, that stayed with me long after the credits. It’s during a flashback of the main character Dolkar (Tenzin Dolker) as an infant among a group of Tibetans attempting to cross a Himalayan pass to enter India from Tibet.

The group, led by the reluctant guide Gompo (Jampa Kalsang) who was persuaded against his better judgment to shepherd them through this journey, suffers a setback when one of the travellers is unable to carry on. The old monk, referred to as Ghen-la (Nyima Dhondup), is exhausted and refuses to burden the group anymore.

He implores his acolyte to carry on without him, and makes the young man promise that he will deliver a small statue of the Buddha that Ghen-la had hoped to offer to the Dalai Lama. The young man refuses at first, but eventually, he relents.

“It was my dream to offer this to the Dalai Lama,” the old monk says. “But it’s not in my karma to do this.”

This invocation of “karma” is a recurring theme in The Sweet Requiem. Characters allude to it when trying to explain misfortunes and grievances beyond their control. It is used as a crux to justify actions and their consequences.

Karma, a multi-faceted Sanskrit word that has been distorted in modern parlance as shorthand for justice, is also a motif that is felt in Pema Tseden’s Jinpa. The film, produced within Tibet and China, focuses on the eponymous truck driver, Jinpa, who picks up a stranger on the road. The stranger, also named Jinpa, reveals that he is on a mission to avenge his father’s death. After dropping off the hitchhiker, the driver attempts to retrace the steps of his mysterious transient companion. In the process, their fates become intertwined, even if only momentarily.

This dreamy, languid treatise on destinations, spirituality and promises – a trademark of Tseden’s work – is starkly different from its counterpart in India. While The Sweet Requiem lays bare the motivations of its characters or the ghosts that haunt them, Jinpa is more sedate and seductive. The former moves across sequences back and forth in an almost metronomic pace, while the latter is framed in a 4:3 screen ratio and sometimes lingers on a set piece, inviting the audience to fixate on the arid landscape, matted hair, the commotion of a tea house and stray dogs. 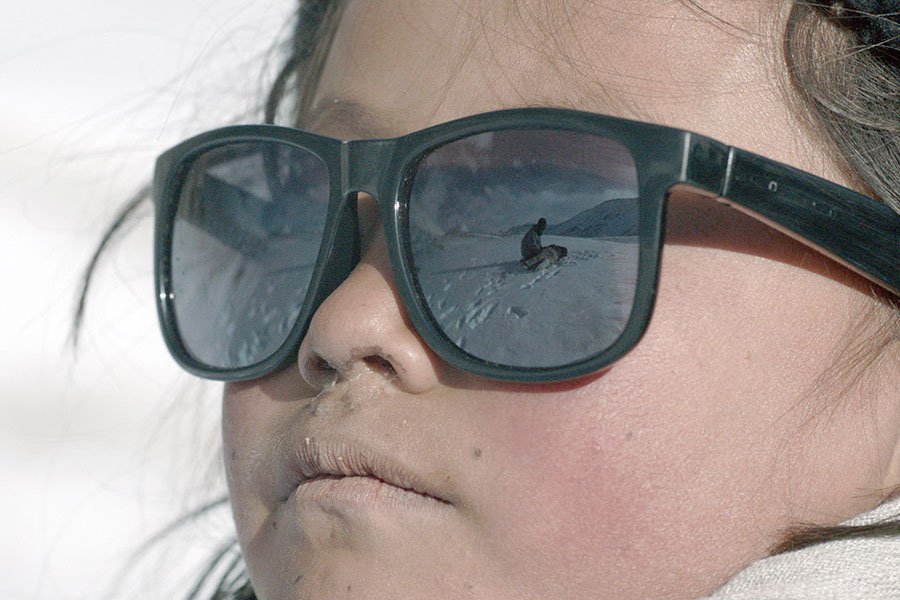 The Sweet Requiem was produced in India by the filmmaker duo Ritu Sarin and Tenzing Sonam.

There were similarities, too, of course, between these two Tibetan films. The aforementioned exploration of karma is very prominent in each both films feature characters who are trying to reckon with their destinies. Buddhism is prominent, too. There are political statements as well: in The Sweet Requiem, Dolkar is shown watching actual footage of self-immolations from inside Tibet Jinpa understandably plays it more coy, considering the immense hurdles Tseden has to clear in order to get approval for his screenplays from the Chinese Censorship Board.

Art is inherently political, anyway. Many have argued that the success of Crazy Rich Asians should be celebrated as a cultural milestone for all Asians. The epigraph of the movie, though, is a quote attributed to Napoleon: “China is a sleeping giant. Let her sleep, for when she wakes she will move the world.”

For people like me (Tibetans or Uyghurs or others), China’s reveille has been a reality for many decades displacing us physically, and erasing our languages and identities whether through popular culture or re-education camps.

The success of the two Tibetan films playing at TIFF becomes important in this context. It affirms the urgency of creating art and space that we know will be otherwise subsumed and erased by this other dominant group. I hope Chinese Canadians see these films and recognize the universality of the human struggles contained in them, just as they were able to identify with the shenanigans of the Singaporean billionaires in Crazy Rich Asians.

That they understand how our stories also matter.