The festival unveils a whack of titles, including Michael Jackson's Thriller 3D and the Wavelengths, Primetime and Masters programs 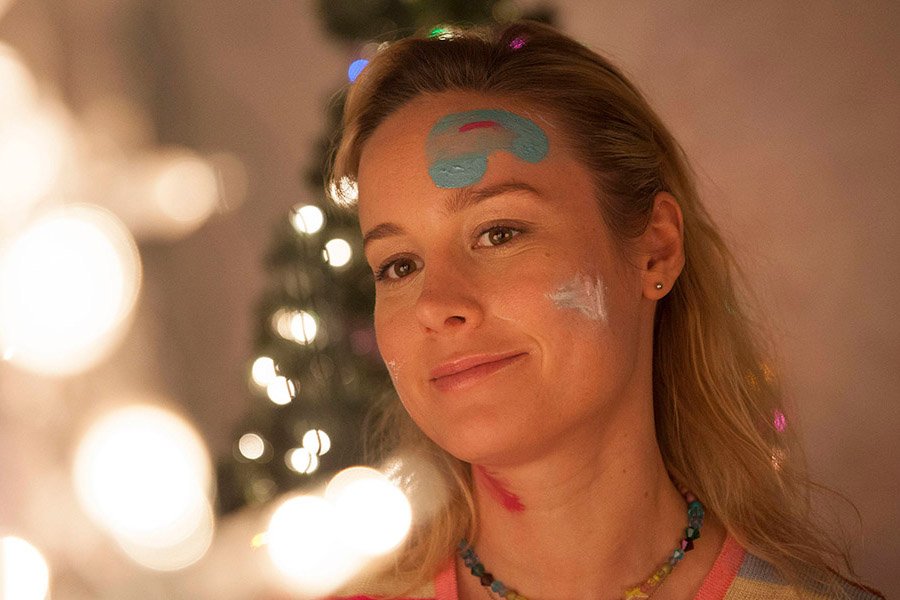 The updated 3D version of Michael Jackson’s iconic Thriller video will also have its North American premiere in the Special Presentations program, and screen alongside Making of Michael Jackson’s Thriller, a documentary that aired on MTV when the John Landis-directed video first premiered in 1983.

TIFF tucked those titles in among dozens of films revealed today in the Contemporary World Cinema, Masters, Wavelengths and Primetime programs. In all, 38 titles have joined the Gala and Special Presentations lineups.

Among the features making their world premiere in the Gala program are John Curran’s Chappaquiddick, starring Jason Clarke as Ted Kennedy and Kate Mara as his doomed colleague Mary Jo Kopechne Bille August’s docudrama 55 Steps, starring Hilary Swank, Helena Bonham Carter and Jeffrey Tambor, about the fight to recognize the rights of psychiatric patients Hochelaga, Terre Des Âmes, a historical drama from François Girard, director of Thirty-Two Short Films About Glenn Gould and The Red Violin and Jon Avnet’s Three Christs, starring Richard Gere as a doctor treating three patients who all claim to be the Son of God.

TIFF also clarified that it will only screen the first two episodes of the previously announced Alias Grace, rather than the entire six-part miniseries. 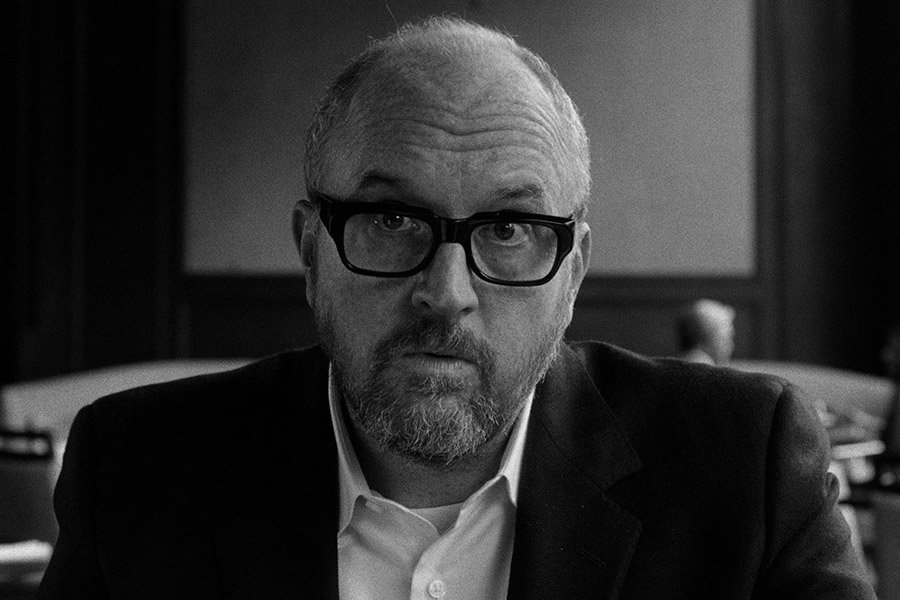 Louis C.K.’s I Love You, Daddy

Wavelengths returns with a wide-ranging lineup of features and shorts, including the North American premieres of Wang Bing’s Mrs. Fang, Xu Bing’s Dragonfly Eyes, Bruno Dumont’s Jeannette, The Childhood Of Joan Of Arc and Caniba, the new project from avant-garde documentarians Véréna Paravel and Lucien Castaing-Taylor, which appears to be about the Japanese cannibal Issei Sagawa.

And the wide-ranging Contemporary World Cinema program will host the world premieres of Breath, an adaptation of an Australian best-seller that marks the directorial debut of actor Simon Baker (The Mentalist) A Sort Of Family, from Argentine director Diego Lerman Euthanizer, a thriller from Finnish director Teemu Nikki Life And Nothing More, a drama about a Black family living in Florida from Spanish-born filmmaker Antonio Méndez Esparza, and Motorrad, a new thriller from Brazilian director Vicente Amorim.

The festival schedule will be released August 22. Still not announced, and apparently not coming, is Xavier Dolan’s first English-language feature The Death And Life Of John F. Donovan, which was expected to make its world premiere at TIFF. It hasn’t been announced as playing Venice, either, which is really quite strange.