TIFF 2018: Lady Gaga on trusting Bradley Cooper for A Star Is Born 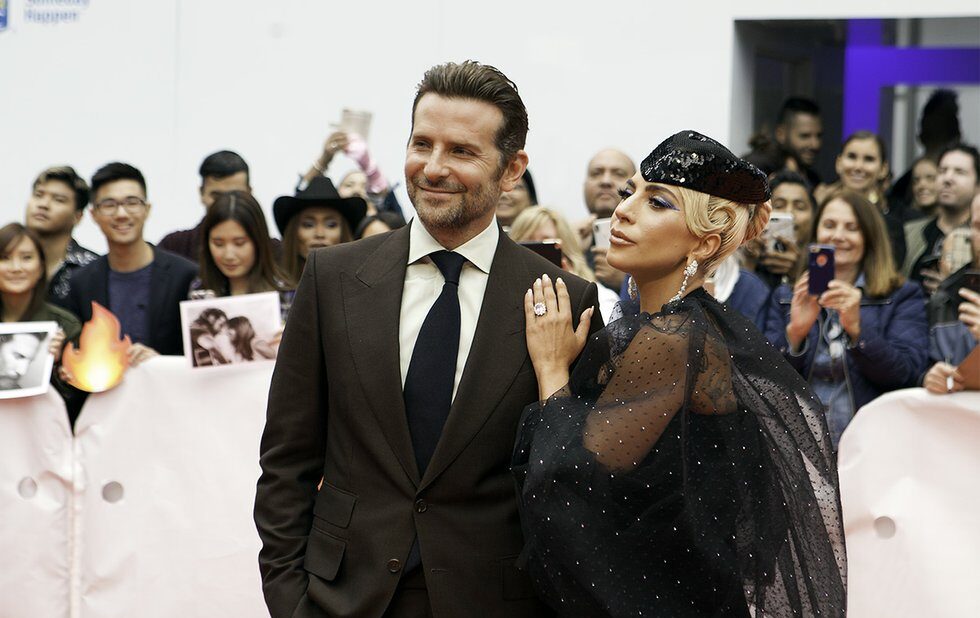 Lady Gaga has acted before. But never like this.

The musical icon has shot dozens of videos and played characters in Robert Rodriguez’s Machete Kills and Sin City: A Dame To Kill For, and on Ryan Murphy’s American Horror Story. But playing the untested young talent Ally opposite Bradley Cooper’s disintegrating Jackson Maine in the actor’s new version of A Star Is Born – a role interpreted in earlier editions by Janet Gaynor, Judy Garland and Barbra freaking Streisand – posed a different sort of challenge.

Gaga was all in.

“We worked together doing some workshops with [acting coaches] Elizabeth Kemp and Susan Batson and I dyed my hair and took my makeup off a few months before we started filming, to get into the character,” she says, flanked by Cooper and co-stars Sam Elliott and Anthony Ramos the day before the film’s TIFF premiere. “It was a challenge, but Bradley says it to me in the film, and he said it to me every day: ‘All you’ve got to do is trust me.’”

“The one thing that I begged of everybody in the room here was to trust me,” Cooper says. “That even if the movie sucked, like, there’s not going to be any bullshit from them. They’re gonna be authentic no matter what. And I learned that from working with people like Clint Eastwood and David O. Russell. You know, David O. Russell would always do a no-bullshit take, which I loved and took. So I felt excited about what we were getting, because I felt like every day we were living it.”

Not that there wasn’t a learning curve, mind you. Their first day of shooting was a little wobbly.

“I had memorized my lines, and we sat down,” Gaga says. “And he said something off-script to me, and I just said the line that I had memorized. And then he said something else to me and I kept repeating [my] same line over and over again because I didn’t know what to do. And he said to me, ‘Are you okay? Do you feel like you need to cry?’ And then I cried for a second, and then I just threw the lines out the window. I still had them with me, but I was able to be in a more present conversation with him.

A Star Is Born premieres at TIFF Sunday (September 9) at 6 pm at Roy Thomson Hall, and screens again at 7:30 pm at the Elgin. Read our review here.