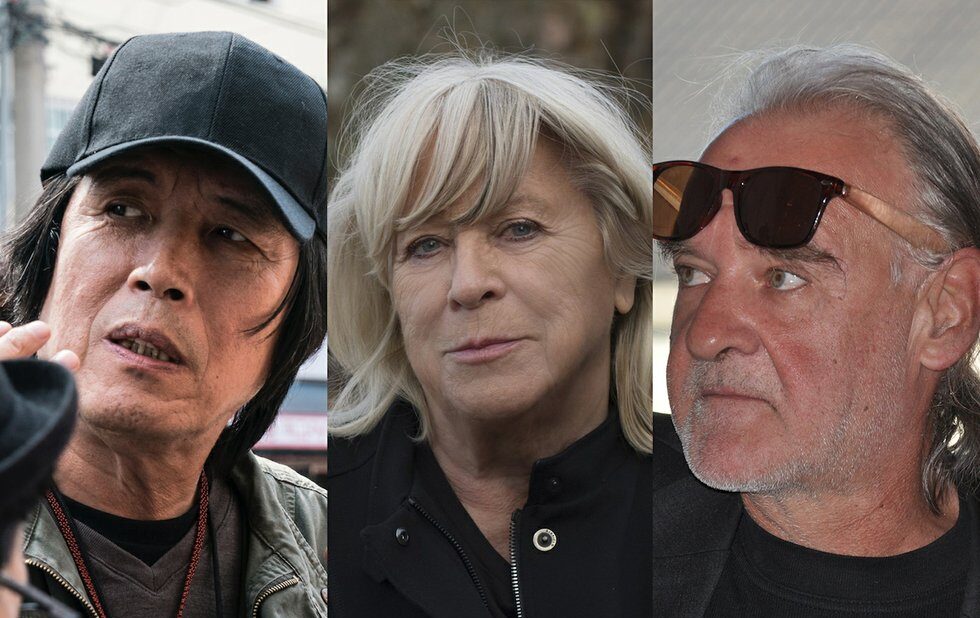 With the world’s entertainment media gathered at the Cannes Film Festival to celebrate international cinema, it’s clearly the perfect time for TIFF to announce the trio of filmmakers who will sit on its 2018 Platform jury in Toronto later this fall.

South Korea’s Lee Chang-dong, Hungary’s Béla Tarr and Germany’s Margarethe von Trotta will judge as many as 12 world premieres at this year’s festival. The director of the winning film will receive a $25,000 cash prize.

The titles in competition for the fourth-annual award will be announced in early August. Last year’s Platform jury consisted of Chen Kaige, Małgorzata Szumowska and Wim Wenders, who awarded the prize to Warwick Thornton’s Australian western Sweet Country. Pablo Larraín’s Jackie and Alan Zweig’s Hurt were named the Platform champions of 2016 and 2015.

Lee and von Trotta both have films premiering at Cannes: the drama Burning and the documentary Searching For Ingmar Bergman, respectively. Tarr’s last feature, The Turin Horse, screened at TIFF in 2011.

The 43rd Toronto International Film Festival runs from September 6 to 16. It is far too soon to be talking about it.