TIFF 2018: Five things you missed at the Hate U Give premiere

Despite the lack of a Q&A with the director and cast, the world premiere of George Tillman, Jr.'s adaptation of the Angie Thomas YA novel got people on their feet 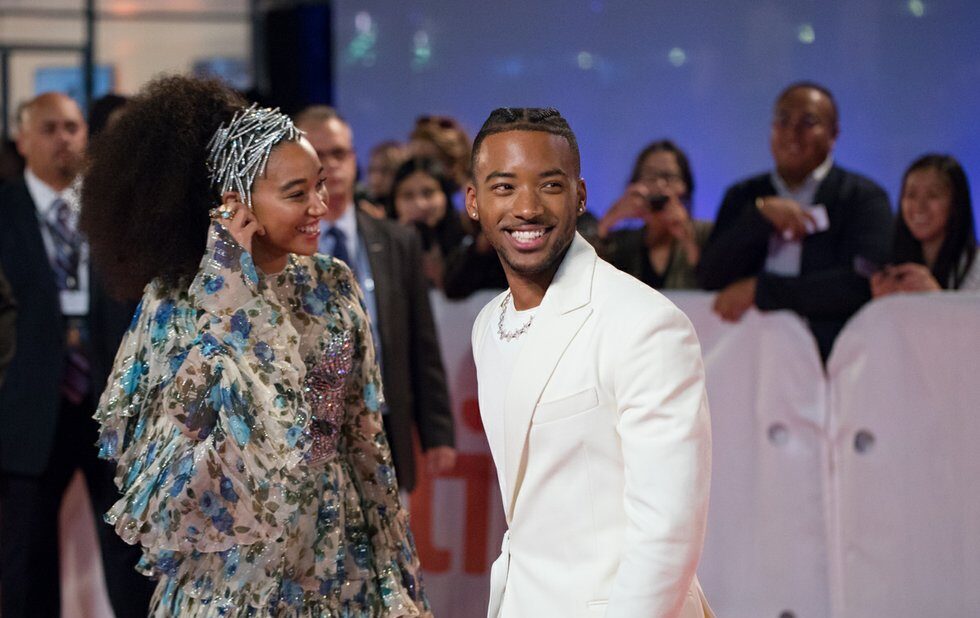 Amandla Stenberg and Algee Smith exuded great chemistry on the Hate U Give red carpet. (Photo by Samuel Engelking)

Roy Thomson Hall was packed last night for the world premiere gala of The Hate U Give, George Tillman, Jr.’s film adaptation of Angie Thomas’s acclaimed young adult bestseller about police violence against the Black community. While co-star Common was a no-show (taking Drake’s cue?), and there was, surprisingly, no post-screening Q&A (despite people shouting “Issa!” (Rae, from Insecure, who plays an activist), there were other surprises in store. Here are five. 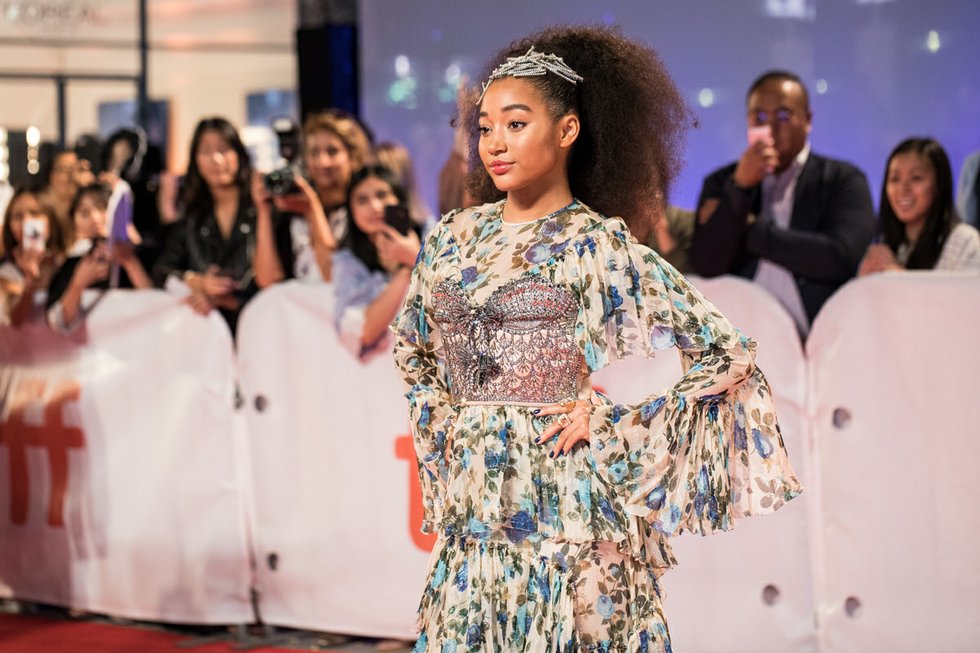 Amandla Stenberg is clearly ready for her close-up. (Photo by Samuel Engelking)

1. Seeing that Amandla Stenberg is all grown up

There was no trace of The Hunger Games’s pint-sized waif, Rue, when Stenberg walked from the red carpet and onto the stage of Roy Thomson Hall. Decked out in a full-length floral gown, with a mesh silver bodice and a nest-like hairpiece, Stenberg showed maturity, poise and confidence, which she demonstrates onscreen as well. The Hate U Give’s central role of Starr Carter is a demanding one – she straddles two communities, has witnessed childhood friends get killed, but realizes she must speak up to change things – and Stenberg doesn’t falter. Her scenes with co-star Algee Smith (Detroit) are electric. And the moment when Starr finds her voice, expresses anger and lets go is something to behold.

During TIFF artistic director Bailey’s introduction, he went through The Hate U Give director George Tillman Jr.’s filmography, and when he got to 2002’s Barbershop, which Tillman, Jr. produced and Bailey reviewed (negatively) for NOW, he said the film was “great,” and the weird, high-pitched inflection on that word kinda told you what he really thought.

3. A big change from the book

Fans of the book (and I count myself among them) could be heard audibly gasping during a change to the climax. It’s too good a moment to spoil, but let’s just say it fits beautifully with the book’s title and the Tupac philosophy that inspired it. 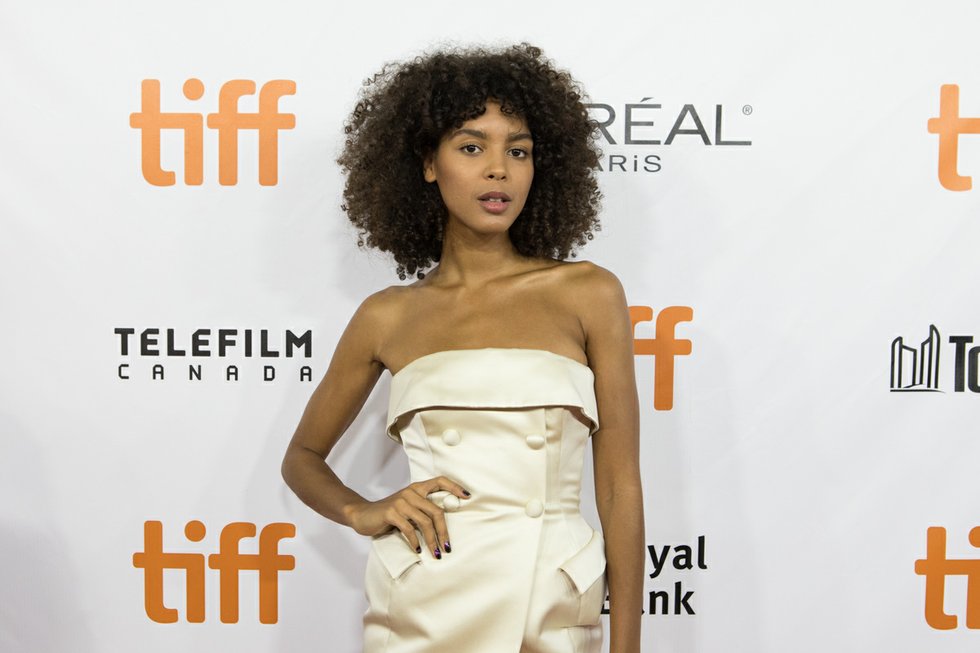 Arlissa sang at The Hate U Give premiere… next stop: the Oscars? (Photo by Samuel Engelking)

4. Arlissa singing the film’s theme song after the screening

Okay, so we didn’t get to hear the cast or even author Angie Thomas discuss the making of the film (Thomas, incidentally, has a nice cameo in a key scene), but we did get to see the German singer/songwriter Arlissa belt out the inspirational film theme song. With its earnest lyrics about steps and bricks, the soulful ballad has got “Oscar nominee” written all over it.

While the film is chock full of fine supporting work, it’s Hornsby’s Mav – Starr’s father, who once took a hit and went to jail instead of the neighbourhood drug lord – who makes the strongest impact, especially after an impassioned speech to his three kids about maintaining dignity in the face of injustice. When Mav says, “Don’t ever let nobody make you be quiet,” the audience burst into applause.