Netflix's Dolemite Is My Name, starring Eddie Murphy, is among a few Black stories at TIFF not directed by a Black filmmaker 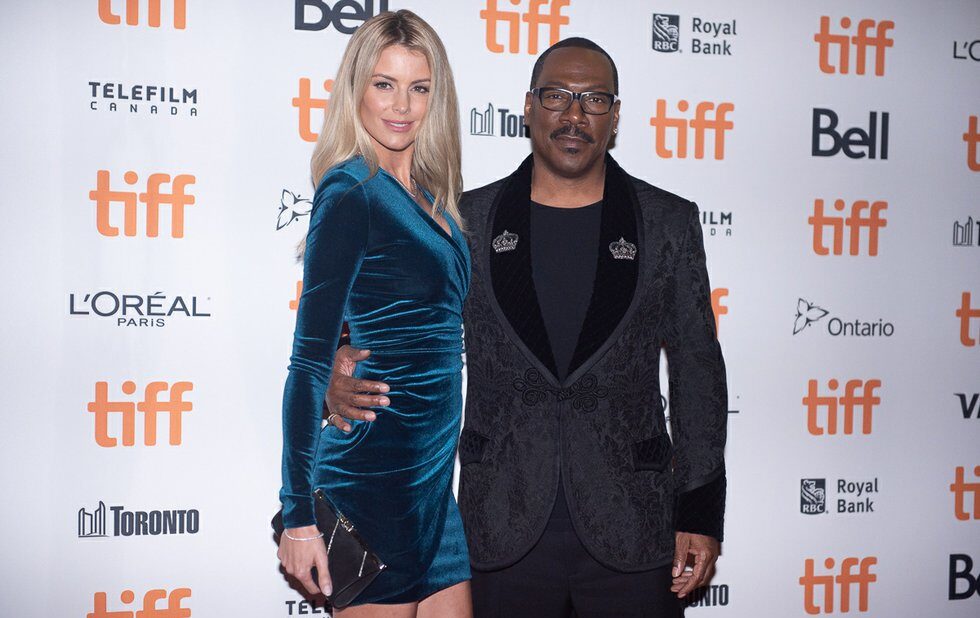 Eddie Murphy, Mike Epps, Craig Robinson, Keegan-Michael Key, Tituss Burgess and Da’Vine Joy Randolph were all on hand in Toronto for the Dolemite Is My Name premiere on Saturday (September 7). That’s a dynamite red carpet with talent spanning generations of Black comedy. And the white director, Craig Brewer, was there too. Nobody seems to mind.

The optics when it comes to who gets to tell stories are fascinating at TIFF, a festival that through initiatives like ShareHerJourney and vocal support for filmmakers like Barry Jenkins, prides itself on championing authentic, diverse voices with limited opportunity. But just last year, Peter Farrelly’s Green Book won the People’s Choice Award while Barry Jenkin’s masterful If Beale Street Could Talk was hushed, from TIFF right through to awards season.

Not that the festival is lacking for Black filmmakers (Kasi Lemmons and Mati Diop are in this mix). But three of the most celebrated movies telling Black stories don’t come from Black filmmakers. Besides Dolemite, there’s Just Mercy, a standard issue tearjerker starring Michael B. Jordan as an activist and lawyer. That’s directed by Daniel Destin Cretton (half-white, half-Asian, born in Maui).

And then there’s a movie that has been described to me as a “psychedelic Moonlight”. Trey Edward Shultz’s Waves has been getting ecstatic raves at both Telluride and Toronto for the Krisha filmmaker’s look at an African-American family. A24, the studio that brought us Moonlight, is rumored to be pushing hard for Waves this awards season. I’ll see it Tuesday (so check back after that for a report) and have been avoiding details in the meantime. But so far I’ve noticed scant raised eyebrows amidst the heaps of Twitter praise for Waves.

There’s an irony to a white guy directing Dolemite Is My Name, and not just because the movie is about “The Godfather of Rap” and his blaxploitation hit. The Netflix movie actually makes a point about who gets to tell stories and see themselves on screen. 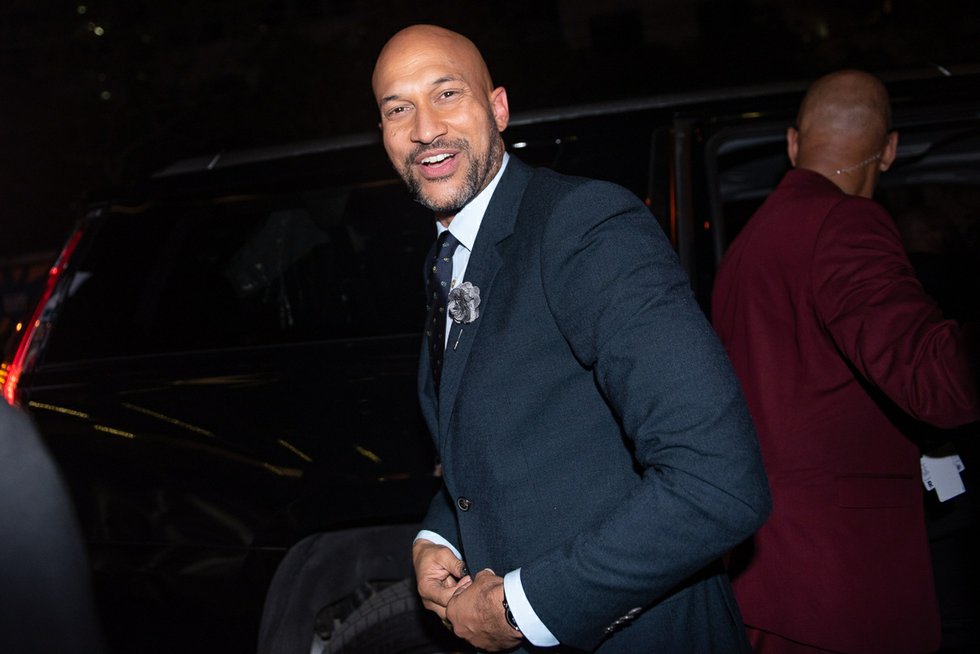 Featuring a magnificent Eddie Murphy comeback, Dolemite Is My Name is a Disaster Artist-like biopic on Rudy Ray Moore, the musician and singer who created vulgar comedy records where he would rap about the signifying monkey (tapping grio traditions and African-American folklore) to make people laugh their asses off. Moore put his Dolemite character on screen by scrapping together his own movie with mostly Black talent, including an actor-turned-director played with perfect condescension by Wesley Snipes.

If critics aren’t eager to complain about the white director who helmed the project, perhaps it’s because Craig Brewer has a knack for keeping Black talent at the centre.

“He did Hustle & Flow,” says Keegan-Michael Key, in an interview with NOW at TIFF. “That film had a very authentic gritty feel to it.”

Key, who plays the Dolemite screenwriter Jerry Jones, explains that Brewer has a pedigree that made him the right kind of white director to tackle Black subject matter. Like Jonathan Demme before him, Brewer’s films don’t feel like they’re capitalizing on Black suffering or trying to find an entry point for a white audience into the narrative.

“Craig’s a wonderful listener and really considers your point of view,” says Key, who explains how the filmmaker worked in depth with Eddie Murphy to develop the project.

“A big ingredient as a white filmmaker is to go: ‘Let me shepherd it but let me also be as open as I can to the experience of my performers and the subject matter.'”