Once Were Brothers: Robbie Robertson And The Band is the first Canadian documentary selected as the festival's opening night gala 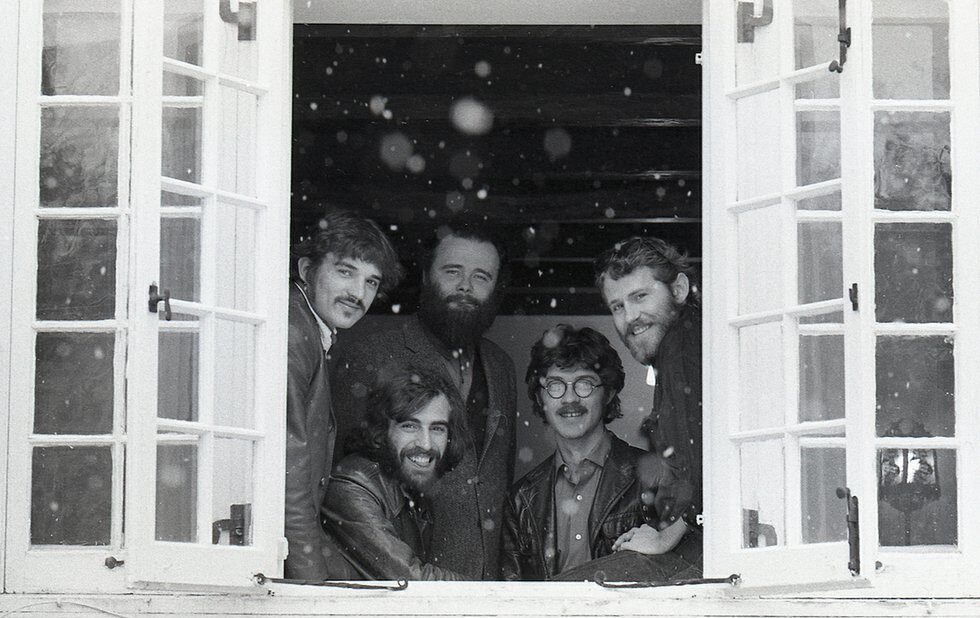 Once Were Brothers: Robbie Robertson And The Band will open the 2019 Toronto International Film Festival.

In a surprise announcement on Thursday (July 18), the festival named Daniel Roher’s documentary – which counts Martin Scorsese, Ron Howard and Brian Grazer among its executive producers – as its opening night gala. Roher’s previous credits include Ghosts Of Our Forest, about a displaced Indigenous tribe in Uganda, and Resolute, a short film about the forced relocation of Inuit to Nunavut by the Canadian government.

Once Were Brothers focuses on Robertson’s formative years in Toronto and on the Six Nations Reserve, where his mother’s family lived and where he first learned to play the guitar. His musical interests eventually led him to join Toronto singer Ronnie Hawkins’s band, The Hawks, which eventually became The Band.

“Robertson’s tale is a remarkable reminder of how vision, ambition and hard work can empower one’s wildest dreams,” said Roher in a statement. “Opening the Toronto International Film Festival is beyond some wildest dreams of my own, and I am thankful for everyone who believed in me.”

Once Were Brothers – which will stream on Crave later this year – is the first Canadian documentary to open the festival, though it’s not the first music documentary. Davis Guggenheim’s U2 doc From The Sky Down opened TIFF in 2011.

Guests attending the gala screening will be announced in late August.

The 44th Toronto International Film Festival runs from September 5-15. The first wave of galas and special presentations will be announced on July 23.