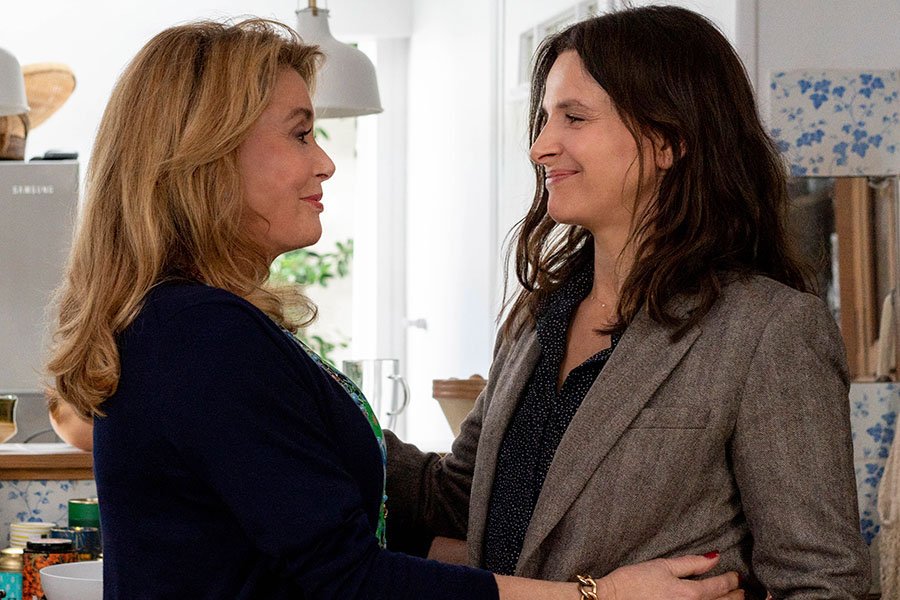 If you had been holding out hope that James Gray’s Ad Astra and Greta Gerwig’s adaptation of Little Women would be announced in TIFF’s final wave of title announcements… well, sorry about that. Neither film looks to be making its way up north for the festival, though Ad Astra is slated to open in Toronto the following week.

But here’s what is coming: the festival’s final remaining gala slots will be filled by The Aeronauts, in which Wild Rose director Tom Harper reunites The Theory Of Everything’s Eddie Redmayne and Felicity Jones as a scientist and a pilot attempting to measure the earth’s atmosphere in a hot-air balloon, and Giuseppe Capotondi’s Venice closer The Burnt Orange Heresy, an adaptation of Charles Willeford’s art-heist novel starring Elizabeth Debicki, Claes Bang, Donald Sutherland and Mick Jagger.

Among the 17 additional special presentations, we find new work from French veterans: Olivier Assayas’s Wasp Network is a thriller about dissidents in 90s Cuba starring Edgar Ramirez, Penélope Cruz and Gael García Bernal Justine Triet’s Sibyl is a psychodrama starring Virginie Efira as a therapist and writer who uses one of her patients (Adèle Exarchopoulos) as a source of story material, and Quentin Dupieux’s Deerskin promises to be another of that filmmaker’s idiosyncratic experiments, with The Artist’s Jean Dujardin as a man who develops an intense attachment to a deerskin jacket.

Genre innovators Justin Benson and Aaron Moorhead (Resolution, Spring, The Endless) level up with Synchronic, starring Anthony Mackie and Jamie Dornan as New Orleans paramedics whose attempts to treat a series of drug-related deaths lead to a bizarre discovery Marc Meyers, director of the disturbing My Friend Dahmer, makes his TIFF debut with Human Capital, an adaptation of the 2013 Italian drama – itself based on a novel by American author Stephen Amidon – about two families connected by a hit-and-run.

Japanese auteur Hirokazu Kore-eda, whose Shoplifters won the Palme d’Or at Cannes last year, delivers his first production in French and English: The Truth, a mother-daughter drama starring Catherine Deneuve Juliette Binoche, Ethan Hawke and Ludivine Sagnier. And British filmmaker Benedict Andrews (Una) returns with Seberg, a docudrama about the FBI’s persecution of Breathless star Jean Seberg (Kristen Stewart) for her involvement with the Black Panthers in the late 60s. Anthony Mackie, Zazie Beetz, Vince Vaughn and Once Upon A Time … In Hollywood’s Margaret Qualley co-star.

Malick, Andersson and Porumboiu in Masters

One might have expected Assayas and Kore-eda’s Special Presentations films to screen in the Masters series, where TIFF collects new work from international heavy hitters. But new lead programmer Brad Deane has curated works from 11 celebrated auteurs, five of them – Terrence Malick (A Hidden Life), France’s Bertrand Bonello (Zombi Child), Romania’s Corneliu Porumboiu (The Whistlers), Palestine’s Elia Suleiman (It Must Be Heaven) and Germany’s Angela Schanelec (I Was At Home, But …) – presenting films in this program for the first time.

Returning to the series are England’s Ken Loach (Sorry We Missed You), Italy’s Marco Bellocchio (The Traitor), Kiyoshi Kurosawa (To The Ends Of The Earth) and Arturo Ripstein (Devil Between The Legs) and Sweden’s Roy Andersson, whose About Endlessness – his first feature since 2014’s A Pigeon Sat On A Branch Reflecting On Existence – immediately vaults to the top of my festival watch list. Alanis Obomsawin’s documentary Jordan River Anderson, The Messenger was announced two weeks ago in the festival’s Canadian rollout.

Costa, Serra to screen in Wavelengths

And like every Wavelengths series, there’s the potential for an intriguing surprise: this year, it looks like it might be Hassan Ferhani’s 143 Sahara Street, a documentary about an elderly woman who runs a roadside diner in the Sahara desert… or Eloy Enciso’s Endless Night, an epistolary drama set after the end of the Spanish Civil War. Or possibly Brazilian filmmaker Maya Da-Rin’s Indigenous-led drama The Fever, about a father preparing to send his daughter to medical school. 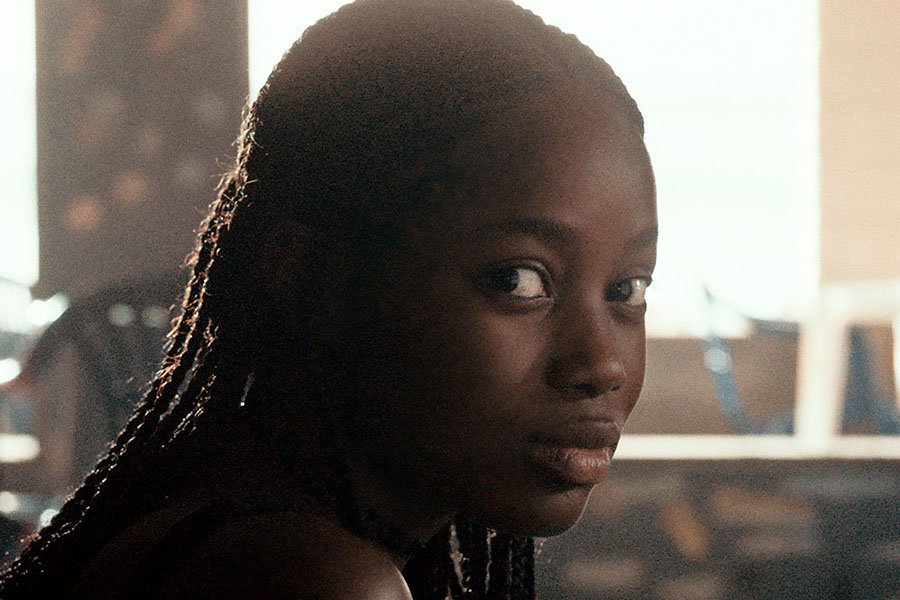 Finally, there’s Contemporary World Cinema, which announced 48 titles – 21 of which were directed or co-directed by women – from all around the globe. In a press release, new lead programmer (and former NOW contributor) Kiva Reardon described her vision for the program as “to help expand the cinematic canon and push the definition of what has previously been deemed as fundamental,” which includes a focus on African cinema, with eight features including Flatland, a road movie from High Fantasy director Jenna Bass, and Jahmil X.T. Qubeka’s Knuckle City, a thriller about a boxer who turns to his gangster brother for one last shot at glory.

The Long Walk is a time-travel drama from Laotian filmmaker Mattie Do, the first woman from that country to direct a feature Israeli director Yaron Zilberman offers a drama about the events surrounding the assassination of prime minister Yitzhak Rabin in Incitement. Two cyclists examine their friendship and personal histories in The Climb, the feature debut of American actor Michael Angelo Covino – who also stars in the film opposite Kyle Marvin – while the shantytown drama Chicuarotes marks actor Gael García Bernal’s second directorial effort.

And there’s still more. For full listings in each program, visit TIFF’s website. And bring a notepad. There’s a lot to go through.