TIFF 2021 to open with Dear Evan Hansen, close with One Second 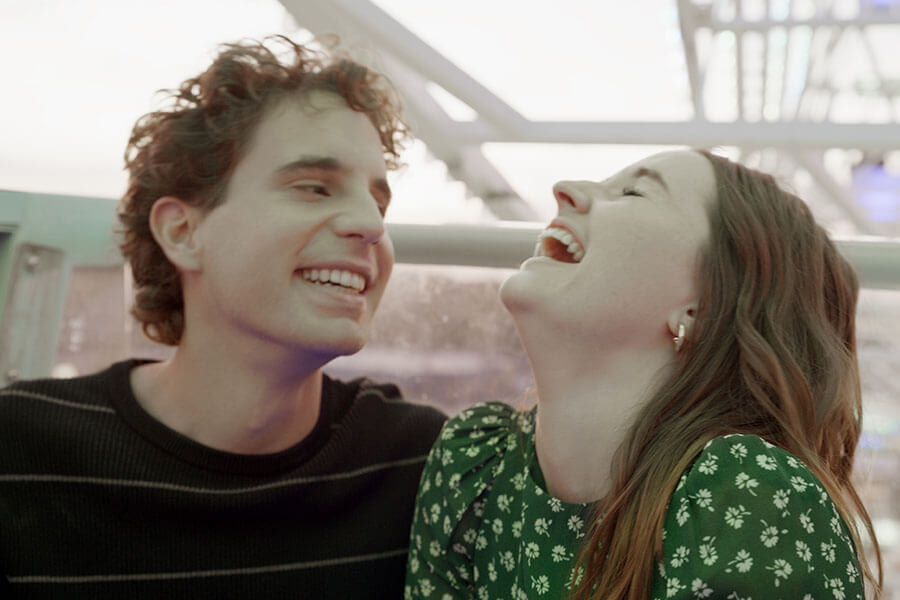 Stephen Chbosky’s adaptation of the hit Broadway musical about a high-school senior who fabricates a relationship with a dead classmate, featuring Ben Platt reprising his Tony-winning lead role and co-starring Amy Adams, Julianne Moore, Kaitlyn Dever an Amandla Stenberg and Nik Dodani, led the list of galas and special presentations announced by the festival today.

Chbosky had last been at TIFF in 2012 with his adaptation of his own novel The Perks Of Being A Wallflower. (He subsequently directed Wonder, with Julia Roberts and Jacob Tremblay.)

The movie will screen at Roy Thomson Hall, the Princess of Wales Theatre, the Ontario Place drive-in and digitally via the TIFF Bell Lightbox platform.

The festival also named this year’s closing-night film: One Second, the new drama from Zhang Yimou, whose Raise The Red Lantern was part of the Chinese cinema wave TIFF helped introduce to North American audiences three decades ago. It’s about a projectionist and an escaped prisoner “connected through cinema,” according to the festival’s press release.

(The festival has hosted the premieres of big studio family films before, most notably Hotel Transylvania, but this is the first time one of them has been giving a prestigious gala slot.)

Riz Ahmed and Octavia Spencer star in Encounter, a science-fiction thriller from British director Michael Pearce, who brought the low-key Jessie Buckley thriller Beast to TIFF 2017; Penélope Cruz and Antonio Banderas co-star in Official Competition, from filmmakers Mariano Cohn and Gastón Duprat, playing a filmmaker and a movie star hired to create a vanity project for a billionaire. And Maria Schrader’s I’m Your Man, which premiered at Berlin earlier this spring, is a near-future satire starring Maren Eggert as a scientist asked to live with an android (Dan Stevens) for three weeks to see if he can be her ideal partner.

Olivia Munn plays a film executive who stops listening to the voice in her head in Justine Bateman’s directorial debut Violet, which just premiered at SXSW, and Benoit Poelvoorde plays a novelist who moves into a creepy mansion in Inexorable, the latest thriller from the Belgian genre director Fabrice du Welz, whose first feature Calvaire played TIFF’s Midnight Madness in 2004.

Also announced in the program were a slew of titles fresh from the Cannes Film Festival, including Clio Barnard’s Ali & Ava, a working-class English love story starring Adeel Akhtar and Claire Rushbrook; Mia Hansen-Løve’s Bergman Island, starring Tim Roth and Phantom Thread breakout Vicky Krieps as writers spending a summer on the Swedish isle where Ingmar Bergman made his home, and Ryusuke Hamaguchi’s Drive My Car, a drama starring Hidetoshi Nishijima as a widowed actor drawn to his new chauffeur (Toko Miura) which just won the festival’s best screenplay prize.

Additional information on the announced films is available at the TIFF website. The festival will announce the rest of the 2021 slate in August.