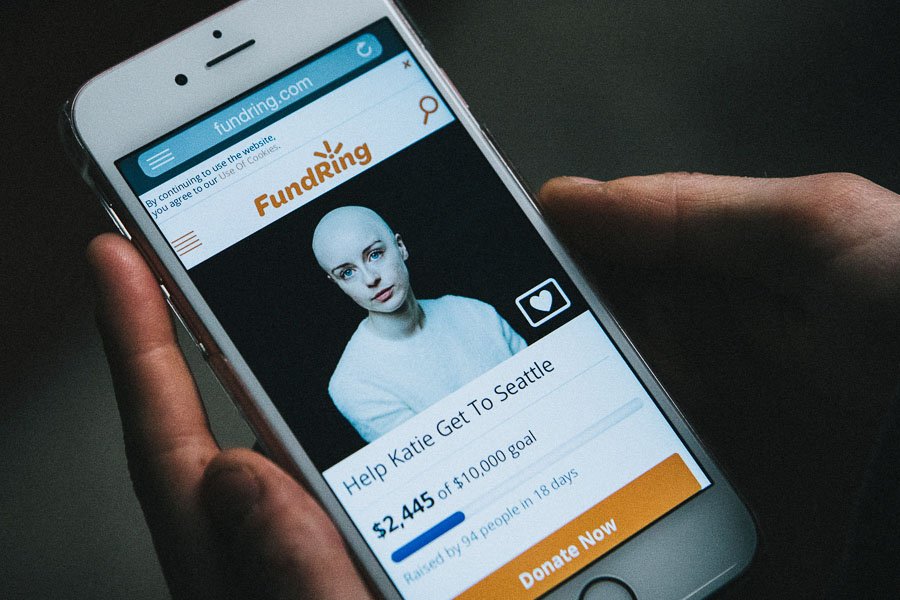 The Toronto International Film Festival has launched its own streaming platform.

On Friday, Digital TIFF Bell Lightbox went live on the web, offering a selection of new releases and older titles to stream for 48-hour windows. Prices start at $5.99 for new releases and $4.99 for older films, though the splashiest new titles at launch – Kelly Reichardt’s First Cow, Atom Egoyan’s Guest Of Honour and Calvin Thomas and Yonah Lewis’s White Lie – were priced at $11.99 apiece.

TIFF arrives a little late to the virtual cinema space; most of Toronto’s independent theatres struck online partnerships with distributors in the first few weeks of lockdown. But TIFF is positioning its service – which launched as a web portal only, with apps for Apple and Android products to be added later – as a curated space for cineastes, supplementing certain films with filmmaker Q&As. Think Criterion Channel, not Cineplex store.

And like the Criterion Channel, TIFF’s digital service offers themed collections like Young Black Voices – featuring RaMell Ross’s acclaimed documentary Hale County This Morning, This Evening, Ladj Ly’s powderkeg drama Les Misérables and Stella Meghie’s debut feature Jean Of The Joneses – and New Canadian Cinema, which includes White Lie as well as Aisling Chin-Yee’s The Rest Of Us, Zacharias Kunuk’s One Day In The Life Of Noah Piugattuk and Heather Young’s Murmur (which arrives July 17), as well as spotlights on Reichardt and Egoyan.

The service will be available until August 14, when TIFF shuts it down to recalibrate for the online version of TIFF 2020. Members have been advised that year-round streaming will resume in mid-October, presumably with a program that resembles TIFF Cinematheque’s fall season.

How does it compare to other movie sites? Well, actual exclusives are few and the prices aren’t always competitive; Guest Of Honour can be purchased outright from other Google for just $9.99, though of course you won’t get access to TIFF’s Q&As. (It has two!) But if you’ve been listening to me rave about White Lie since it premiered at TIFF last September, this is the only place you’ll be able to watch it until it reaches other digital platforms on July 21.