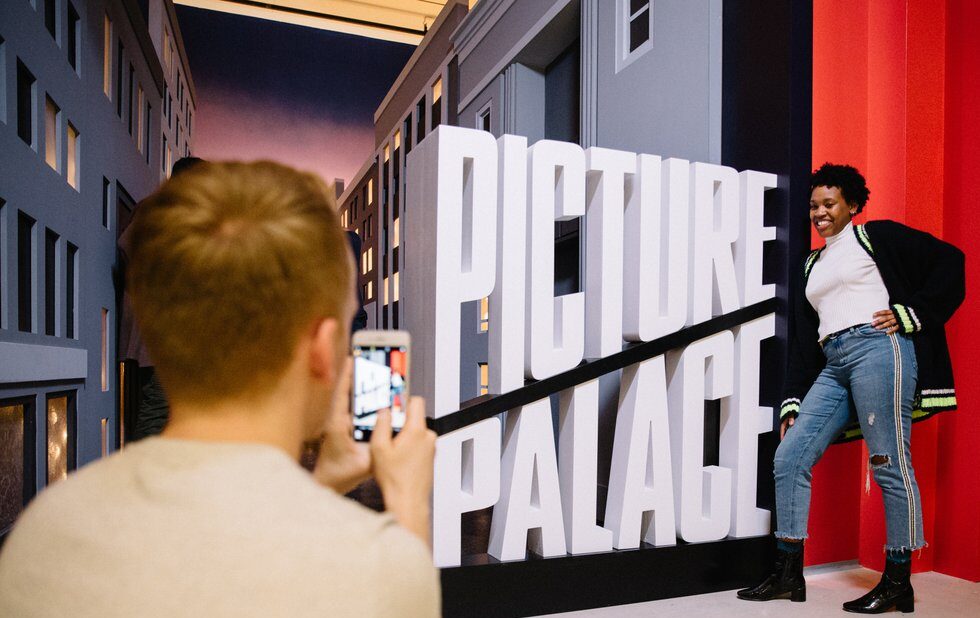 “We are incredibly proud of TIFF Picture Palace, and the creative collaboration that brought this immersive film-learning experience to life at TIFF Bell Lightbox,” said TIFF co-head Cameron Bailey in a statement. “Attendance has been less than anticipated, so we have decided to close the show earlier than its original July 28 date.” Our original story on the exhibit continues below.

Attendees are greeted in the lobby with a 3D set, putting themselves inside a golden-era movie poster.

“You complete it by bringing your own camera phone,” explains TIFF co-head Cameron Bailey, at a press preview for the Instagram-ready playground he curated.

You might consider the space TIFF’s answer to the Happy Place. The Picture Palace isn’t influenced by that Harbourfront Centre exhibit in particular, but it’s of a piece with such interactive venues popping up all over the world. The difference is that the selfie-ready spaces at TIFF are designed to walk you through filmmaking and film history.

The exhibit includes stations where you can put yourself on a screen as part of a Bollywood dance number, get behind a camera dolly and shoot your friends in an interview space or step inside an old movie palace. There’s a set-up where you can try your hand at sound editing, sound mixing and ADR. 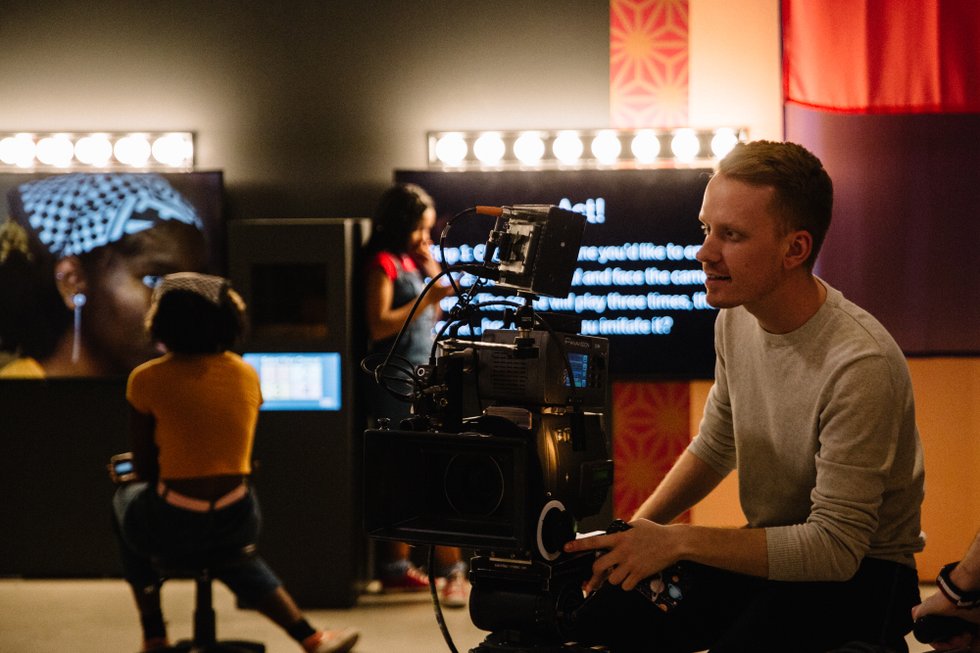 A colour station takes your photo and allows you to select from different filters. When you email the pic to yourself, you also get recommendations highlighting films that made exceptional use of the shades or colours you selected. The result is an experience you can share on social while also take away some affection and appreciation for film.

“We hope people make that connection,” says Bailey. “As we’re making images and putting them out in the world, there’s this whole art form that’s been doing it for 120 years. And here’s how that meaning is made. When they look at everything from cinema to an Instagram feed they understand the construction of it.”

There’s overlap between the Picture Palace and the kid-friendly digiPlaySpace, an exhibit that occupied the gallery space during March Break for the past seven years. For example, the Bollywood dance feature reconfigures the former green screen set-up. According to Bailey, the new exhibition isn’t meant to be a radical departure from digiPlaySpace but an evolution from it, shifting the focus from tech to film while targeting a slightly older demographic of 14 and up.

That move makes perfect sense, tapping into an age where kids have more independence, access to social media and begin to develop a deeper appreciation for film. Now TIFF can lure them with the insta-game while engaging their curiosity about film. 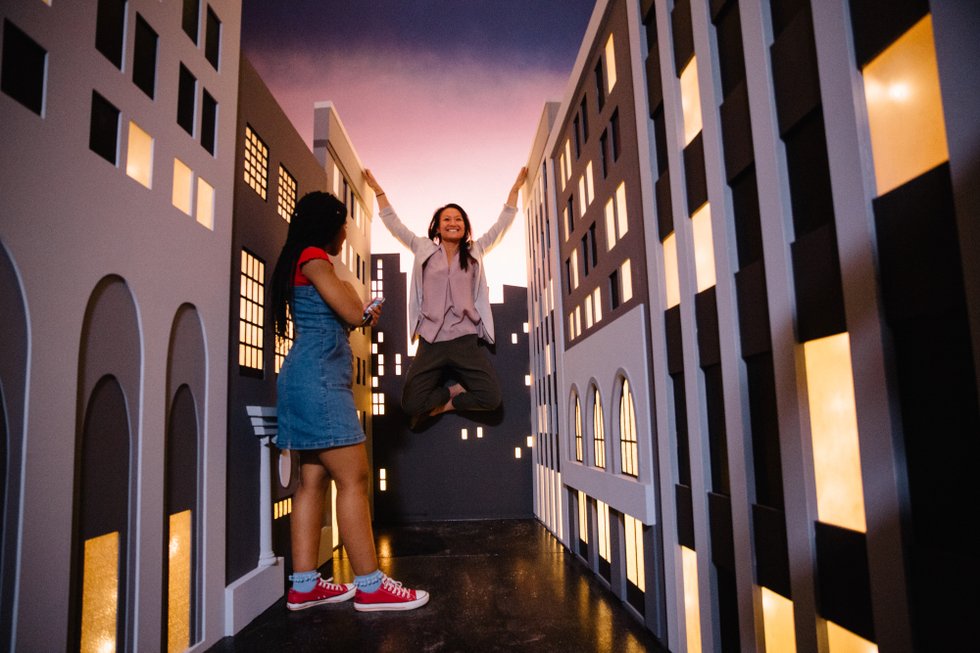 “Its not just ‘expert curators’ telling you what to experience and how to experience it and why it’s valuable,” says Bailey. “It’s setting the table. You offer something to your audience and they help create it with their participation.

“I just want people to play.”