Will TIFF’s Platform Prize ever take off?

The fest just announced the august jury for its award. But whether winning the thing actually helps a movie out has yet to be proven. 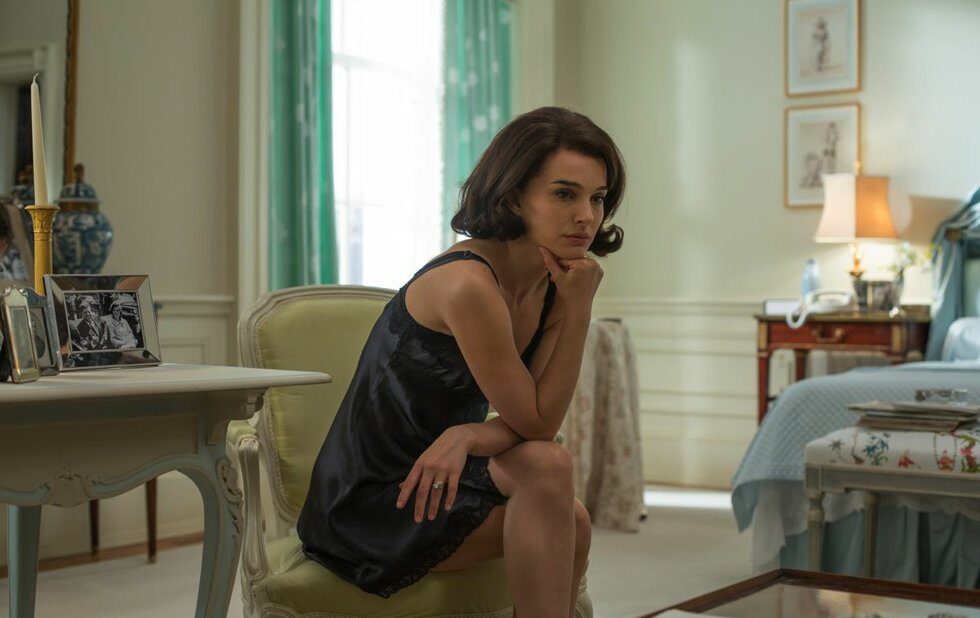 Last week, as tout le media was gathered on the Croisette for another red-carpet premiere, the Toronto International Film Festival made a bid to steal a little of that lush Cannes spotlight, naming TIFF 2018’s Platform jury.

Lee Chang-dong, Béla Tarr and Margarethe von Trotta will judge as many as 12 films at this year’s festival. The director of the winning film will receive a $25,000 cash prize.

The Platform program won’t be announced until August, so we have no idea what films that jury will be seeing. All we know is that they’ll be world premieres of “high artistic merit that also demonstrate a strong directorial vision,” per TIFF’s description.

Right now Piers Handling, TIFF’s director and the section’s sole programmer, is probably screening rough cuts and talking to filmmakers about what may or may not be ready – and what they might be willing to hold back from competing festivals in Venice or Telluride.

This will mark Platform’s fourth year previous winners are last year’s Sweet Country, 2016’s Jackie and 2015’s Hurt. And for all my cranking about TIFF trying to grab attention during Cannes, it clearly worked: we’re talking about it right now, aren’t we?

But to ask the really awkward question: does winning the Platform prize actually help a movie find an audience? I asked Alan Zweig, who won the very first Platform competition with his Steve Fonyo documentary Hurt.

“I know that people in Toronto think that, given that the prize was given by Claire Denis and Agnieszka Holland, Hurt must have burned up the European film circuit,” he says with his signature pessimism. “As far as festivals and distribution, it’s not my least successful film … but it’s on the bottom with the rest of them.”

That said, winning the Palme d’Or at Cannes is no guarantee of commercial success either. But whatever film wins this year will have the cachet of being chosen by a jury headed by Cate Blanchett, and including Ava DuVernay, Kristen Stewart, Denis Villeneuve and Russian master Andrey Zvyagintsev – formidable artists at the top of their respective games.

They are also a relatively young group, whereas this year’s Platform jurors are… well, they’re masters of cinema, but they’re also kind of old. (The youngest member of this year’s jury turns 63 in July.) It’s weird to see TIFF establish a program dedicated to emerging cinematic talent and then stack the jury with elder statespeople.

Maybe there’ll be an undeniable masterpiece in the lineup, like Barry Jenkins’s Moonlight, which was part of the 2016 competition. Oh, but wait: Moonlight didn’t win that year. Jurors Brian De Palma, Mahamat Saleh Haroun and Zhang Ziyi went for Pablo Larraín’s muddled death-of-Camelot drama Jackie instead. At least Natalie Portman got an Oscar nomination for it. Who knows what might emerge from this year’s selection?

Honestly, it’s still a little strange to see TIFF going so hard for a competitive program. Although the festival has long hosted juries for Canadian features and shorts, as well as the international critics’ prizes handed out by FIPRESCI, it’s spent decades establishing the People’s Choice award as its highest honour, even aggressively drawing the line between the top prize and the Oscar for best picture.

Over the years, the People’s Choice award has acquired so much cachet that TIFF added two more of them, for documentaries and films in the Midnight Madness program, in 2009. And it’s not just an empty gesture these prizes really matter to the audience. I’ve attended screenings where people rushed to put their tickets in the ballot boxes immediately afterward, and the rush-line chatter in the last few days of the festival always includes a little speculation about what will win the prize.

I have yet to hear that much excitement about the Platform contenders outside of critical circles, though that’s partially because the films programmed in Platform rarely spark larger conversations sight unseen.

Last year, Armando Iannucci’s The Death Of Stalin was both a crowd-pleasing comedy and a critical success, but it was the only title in the program to break out at the festival – and judges Chen Kaige, Małgorzata Szumowska and Wim Wenders went for Warwick Thornton’s revisionist Australian western Sweet Country instead.

Personally, I’d have gone for Xavier Legrand’s riveting domestic drama Custody, which was not only the best thing I saw in Platform but one of the best films at the 2017 festival, period.

But I am not a venerated international filmmaker, so what do I know?