Superhero series Titans is still figuring itself out

The Toronto-shot DC Comics show premiered in the U.S. last year and is now streaming on Netflix Canada 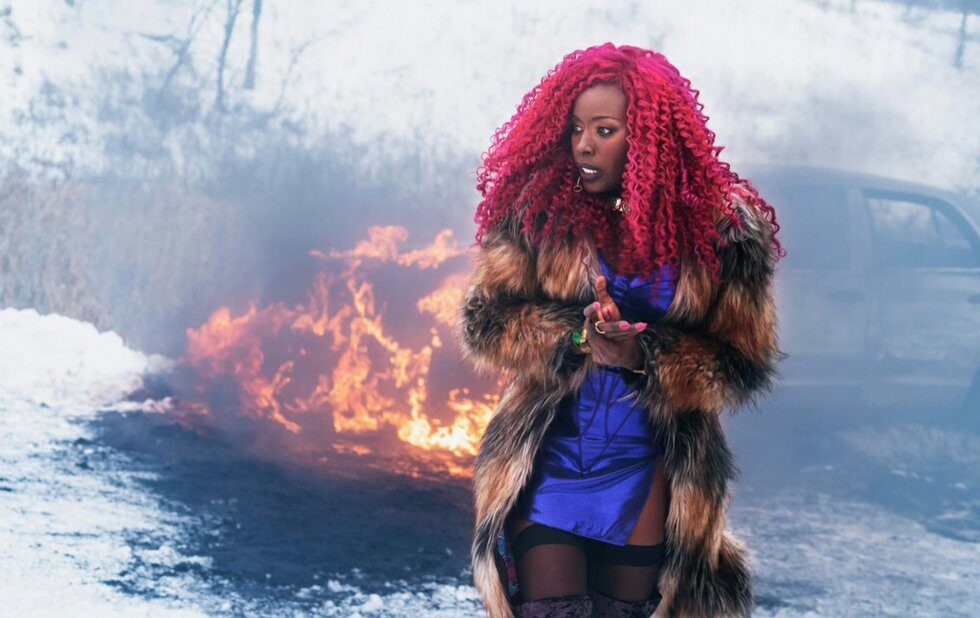 The biggest superhero story of the week is the second season of The Punisher turning out to be pretty decent, but that got its own review. And if the show is destined to be canceled in Netflix’s ongoing Marvel purge, a note to producers: please give Jon Bernthal all the work, he can handle it.

The other big story is Marvel dropping a teaser for Spider-Man: Far From Home, which would appear to undercut certain plot developments at the end of Avengers: Infinity War by showing Tom Holland’s Peter Parker swinging about Europe all hale and hearty, when we last saw him stranded with Tony Stark on Titan, not feeling so good. It’s handy that Avengers: Endgame will precede Far From Home into theatres by a few months, then, and fix whatever needs fixing.

Anyway, that’s those things dealt with. Did you guys know that there’s a whole other superhero team-up happening over on Netflix right now?

The first season of Titans – which premiered in the U.S. last year on the DC Universe streaming service, and produced by Greg Berlanti, who oversees the CW’s DC shows Arrow, The Flash, Supergirl, Legends Of Tomorrow and Black Lightning – arrived on Netflix Canada last week, introducing an interpretation of the Teen Titans that’s somewhat darker and grittier than the goofsters of the Teen Titans Go! animated series – following misfit heroes Robin (Brenton Thwaites), Starfire (Anna Diop) and Beast Boy (Ryan Potter) as they cross paths, form an uneasy alliance and figure out their super-team possibilities while trying to save young, confused Raven (Teagan Croft) from a malevolent cult that wants to use her to fulfill a prophecy. (In fairness, being caught up in prophecies has been Raven’s thing for a very long time.)

Fun fact: Titans is shot right here in the GTA, making use of our many barns, warehouses and remote mansions as gathering places for our heroes to train, talk and figure out why Robin and Batman have fallen out. (The pointy one is glimpsed hovering around the fringes of the action here and there, as Robin literally tries to escape his mentor’s shadow… though it seems unlikely the show will ever cast an actor to play the character. Even in the Arrowverse, Bruce Wayne is but a name whispered in the wind.)

Is it any good? Eh. I didn’t mind watching it, but after an 11-episode season the show’s still figuring out what it wants to be. That’s not a knock on the cast, but the Titans themselves are rarely as interesting as any of the other cult characters who show up in backdoor pilots for their own DC Universe shows.

Alan Ritchson and Minka Kelly appear as partnered crime-fighters Hawk and Dove, and Curran Walters turns up as alt-Robin Jason Todd. And even though nothing much happens to advance the story, things perk up when Beast Boy takes Raven to see his friends in the Doom Patrol in episode four: April Bowlby finds a tragic/creepy take on Rita “Elasti-Girl” Farr, and Matt Bomer and Brendan Fraser have fun voicing Negative Man and Robotman, respectively. (Bruno Bicihr was a little wobbly as The Chief, but he’ll be replaced by Timothy Dalton in the official Doom Patrol series.)

Conor Leslie’s Wonder Girl makes a great addition to the show towards the end of the season, and things end in a place that could bring about a really solid season two. I’m not sure if that means you really need to watch all of season one – I really don’t like this new trend where a full-season order means producers don’t get the chance to work out a show’s kinks in real time, changing on the fly in order to take advantage of unexpected chemistry or a breakout performer – but whenever Titans comes back, I’ll be there. And let’s not wait too long on Doom Patrol, either those weirdos have earned their time in the spotlight. 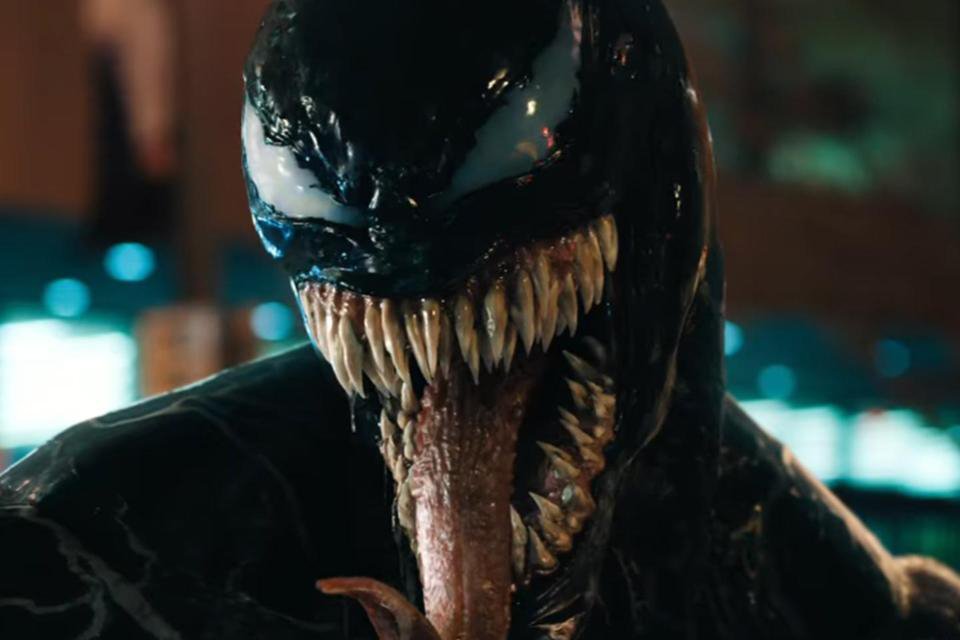 And as long as we’re talking about weirdos who’ve managed to secure their own project, I finally got the chance to dig into the Venom Blu-ray that came out last week, and it’s fine. I mean, I still hate the movie, but the supplements are worth a look for the truest of believers.

The feature can be viewed with an optional trivia track that delivers bursts of contextual information and Easter egg explanations, and the bonus material includes a 20-minute exploration of the character’s history (complete with an appearance by Kevin Smith, who’s as much a product of the 90s as Venom itself), a longer cut of Woody Harrelson’s end-credits appearance (which, sure, whatever) and a look at the stunt choreography that offers some footage of Tom Hardy just embracing the chaos and having what appears to be a wonderful time.

Really, though, I was just happy to be able to watch that post-credits clip of Into The Spider-Verse in HD and Dolby Digital. That movie’s so much damn fun. And it’s coming home in March, if you were wondering.