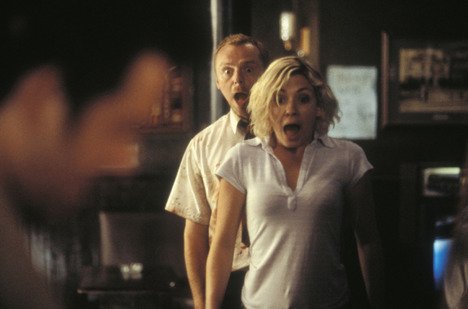 The first four or five titles sprang to mind without hesitation, but extracting the rest from two or three dozen worthy contenders proved difficult. So if your top pick isn’t included here, just imagine it was the second- or third-last to be cut… because it probably was.

Hey, it’s my list. Edgar Wright and Simon Pegg’s stunning pop-horror comedy is an ingenious, self-aware genre piece using a zombie plague in London to engage in thoughtful commentary on arrested adolescence, the perils of cultural cocooning and the horrible cost of becoming one’s own person. Those who originally dismissed Shaun as little more than a well-made spoof need to take a closer look this is bloody great filmmaking, plain and simple.

Edward Yang’s magnificent last film captures the progression of generations in movements so fluid that you never see the meticulous orchestration behind them. Three hours long, and every second pulses with compassion and grace. 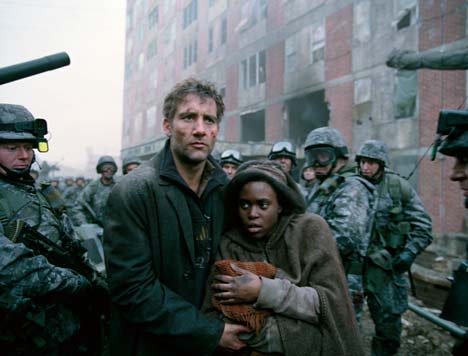 In a decade obsessed with the apocalypse, Alfonso Cuarón delivered the most eerily convincing vision of the end: we’ve stopped making babies, life has lost all meaning, it’s all falling apart. 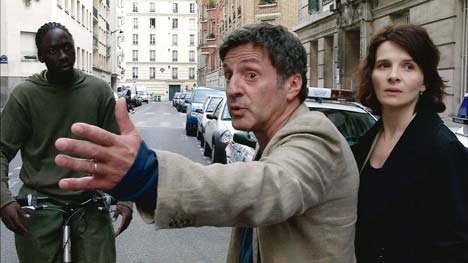 With this slippery, ambiguous creeper about a Parisian talk show host (Daniel Auteuil) who starts receiving mysterious surveillance tapes, Michael Haneke dug deep into 21st-century paranoia to deliver a psychological thriller that’s as accomplished – and as merciless – as anything Hitchcock or Polanski ever produced.

Charlie Kaufman’s scripts defined the decade’s fondness for head-spinning narratives, but Michel Gondry’s swooning visuals really cut to the core of Kaufman’s fixation on love and loss. Jim Carrey has never been better neither has Kate Winslet.

On the surface, this looks like David Cronenberg’s simplest film, with its tale of a small-town family man (Viggo Mortensen in a career-best performance) suddenly accused of being someone very different. But there’s a lot going on under that surface, and the film engages with all of it in its second half, shifting from a modern western to a gangster picture. Sort of.

Arnaud Desplechin’s masterwork has the epic sprawl and piercing intimacy of great literature, but never feels anything less than vividly cinematic.

Swedish absurdist Roy Andersson’s very proper Armageddon is presented as a series of formal tableaux both chilling and hysterical. There’s nothing else like it – or there wasn’t, until Andersson gave us You, The Living in 2007.

Every now and then, Jean-Luc Godard hits on something so profound that his postmodern affectations serve to amplify the message rather than obscure it. Here, the conversations about the Holocaust, American foreign policy and artistic resistance are all just ways for Bruno Putzulu and Cecile Camp to avoid acknowledging that they could have been lovers, and weren’t. 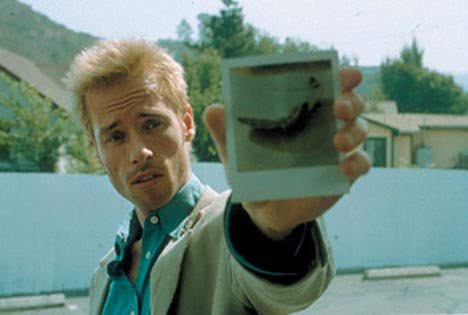 Before he revived the Batman franchise, Christopher Nolan put his talents on the table with this fantastic neo-noir thriller, a colour-coded puzzle that solves itself with a thrilling existential wallop. Who are you right now? Who did you used to be? And, most importantly, are you sure about any of that?