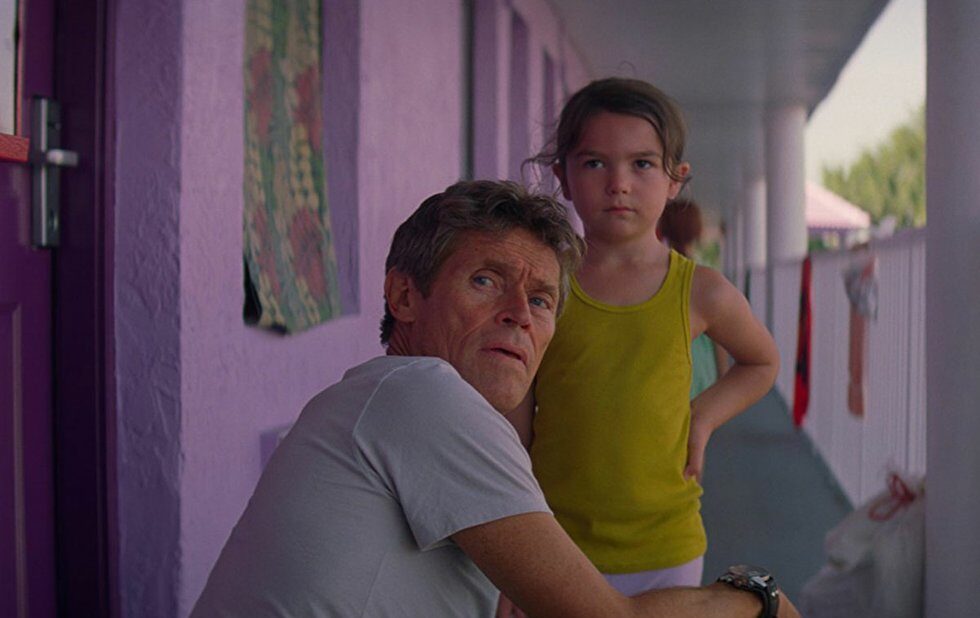 Having named Moonlight the best picture of 2016, the Toronto Film Critics Association gave its top prize to another American indie this year: The Florida Project.

Sean Baker’s kid’s-eye view of life on the wrong side of Walt Disney World also took the best supporting actor prize for Willem Dafoe’s empathetic performance as a motel manager who serves as a de facto babysitter for the movie’s young heroes.

The TFCA – of which I am a member, as are my fellow NOW critics Susan G. Cole, Radheyan Simonpillai and Glenn Sumi – spread the love wide this year, handing out two prizes each to Jordan Peele’s Get Out (best screenplay and best first feature) and Greta Gerwig’s Lady Bird (best director and best supporting actress for Laurie Metcalf).

The top acting prizes went to Daniel Day-Lewis for playing a fussy fashion designer in Paul Thomas Anderson’s Phantom Thread, which opens in Toronto January 5, and Frances McDormand for her role as a vengeful mother in Three Billboards Outside Ebbing, Missouri.

The winner will be named at the TFCA’s awards gala on January 9, which will also celebrate the winner of this year’s Stella Artois Jay Scott prize for an emerging artist.

(runners up: Timothée Chalamet, Call Me By Your Name Gary Oldman, Darkest Hour)

(runners up: Sam Rockwell, Three Billboards Michael Stuhlbarg, Call Me By Your Name)

BEST SCREENPLAY (adapted or original): Jordan Peele, Get Out

BEST FIRST FEATURE: Get Out, directed by Jordan Peele