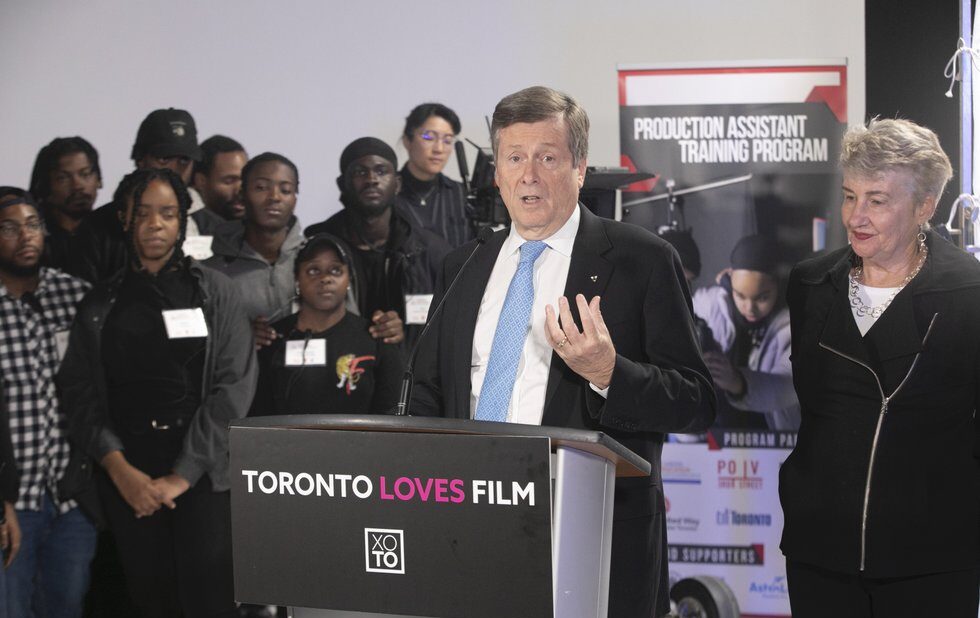 The Punisher: War Zone director, who has shot shows like Taken and Arrow in Vancouver and Toronto, considers us worse off than the U.S. when it comes to diversity on film and television sets – and she’s not talking about on-camera representation.

I met with Alexander in Los Angeles last spring to discuss her work with Gabrielle Union and Jessica Alba on the Bad Boys spinoff L.A.’s Finest. She got to talking about her experiences in Canada with the grips, gaffers, electricians, carpenters, transportation staff and all the other below-the-line departments that employ most of our film and television workers. That the crews seemed “all white” never made sense to her.

“There’s no mystery,” adds Director X, the Toronto-based filmmaker and artist whose feature credits include Across The Line and SuperFly. “There’s a lack of diversity at the writer’s table, the production table and the fucking lunch tables. This whole industry is very, very white.”

In an attempt to diversify local film and TV crews, the city of Toronto and industry partners launched a Production Assistant Training Program on October 18. The mentorship initiative, run by POV 3rd Street and the CEE Centre for Young Black Professionals, provides training to young adults between 18 and 29 before offering paid placements on productions like HBO’s Run.

The program is not unlike the Black Futures Digital Tech program the CEE Centre set up with SpinVFX last year. Eight of the 12 participants in that program ended up with permanent positions at SpinVFX, doing compositing on shows like Stranger Things and The Expanse.

The production assistant program is part of the city’s xoTO Screen Industry Pathway initiative, which bridges the gap between the disenfranchised seeking access and an industry desperately in need of melanin.

So many crew jobs don’t require the privilege that is often needed to ascend to director or producer status. You don’t need to go to film school, work free internships (barriers for POCs from low-income households) or be a driver on a set. And yet a single demographic dominates such well-paid unionized gigs.

“Whenever I order an Uber in Toronto, the driver is usually a person of colour,” says Alexander. “It’s not like people of colour don’t want driver jobs. You’re just not letting them in the fucking union.”

We need programs like those CEE Centre provides – which operate despite funding cancelled by the Ford government – to avoid the kind of embarrassing face-palm scenarios Alexander has encountered. 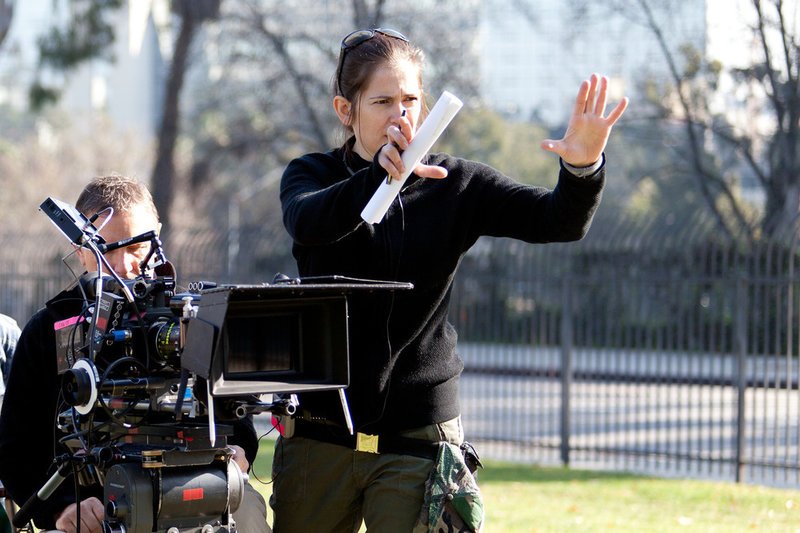 Lexi Alexander directing on the set of a superhero series.

She brings up one production in Toronto that tested lighting for Black actors with “Viking” looking stand-ins and another where a scene being shot was staged to look like an inner-city area in Washington, DC – with all white extras. According to Alexander, the casting agency explained that Canada isn’t as diverse as the U.S. and doesn’t have as many Black people.

“Canada sometimes does dumb shit,” says Alexander, who recalls a production she worked on where an Armenian stunt double was hired for a Black actor. When Alexander questioned how that could possibly work, the people in charge responded that they could just use makeup – like Blackface, which is a thing up here.

What’s appalling about the stories Alexander tells isn’t just the lack of on-set diversity. She describes a refusal to correct the lack of diversity on productions requiring people of colour and an attitude among the white crews that ranges from microaggressions to straight-up racist.

According to Alexander, there’s a term some Vancouver film crews would use for their cheaper labour (compared with Hollywood crews). They call themselves “snow n****rs,” as in Canadians working at slave rates.

I relate that anecdote to Director X, who sounds angry at the sound of it. I have to repeat myself, just so he can properly digest it. Clearly, he’s never heard that expression, but at the same time, he isn’t surprised.

“No one in their fucking life would tell a Black director ‘I’m a snow n****r,’” X responds, laughing to quell the shock. But a Black director (and even Black crew members) are a rarity in this industry. “Very often I’m the darkest guy at the fucking table and I’m light skin.” 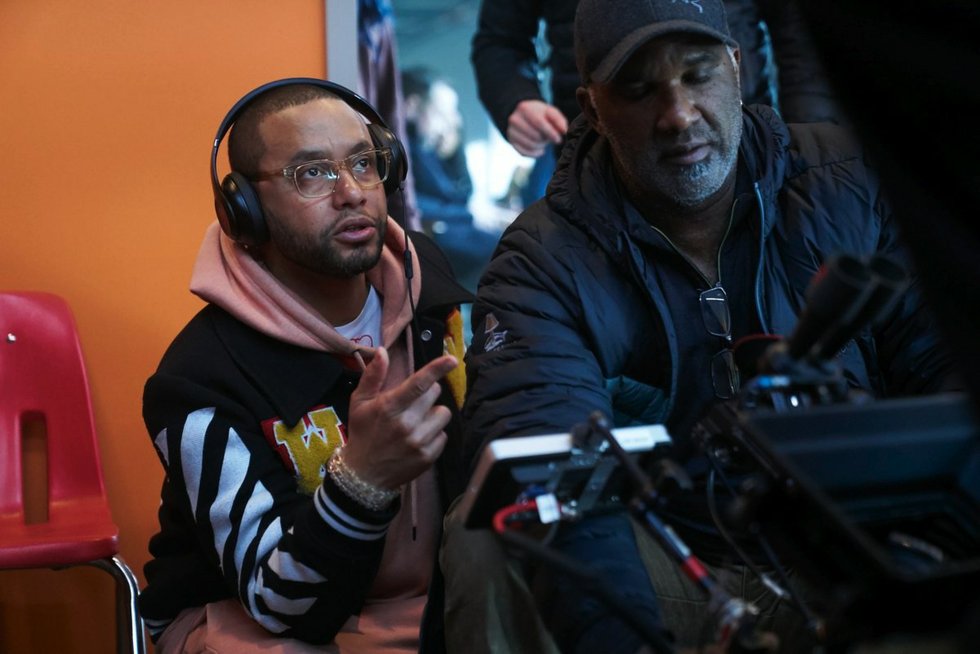 Director X on the set of SuperFly.

X, a seasoned music video director, then shifts the conversation to our music industry.

“The coloured kids have put this fucking city on the map,” says X, name dropping Drake, the Weeknd, Tory Lanez, Alessia Cara and Jessie Reyez. “When the kids all get together – and there’s white kids, Black kids, Asian kids, Italians and Lebanese – when we mix up the way we do, we put this city on the map. This entire city is indebted to the young diverse kids that all hang out together and make hip-hop music.”

There are fewer gatekeepers in music, he argues, because music careers are conducive to a sole enterprise model. That’s why we see more diverse break-out artists than we do in movies and TV productions, which require more investment and labour.

“That same talent pool could have changed our advertising, television and movie industry,” he continues. “Every single industry in this country could be having the boom that music is having. But there are gatekeepers. And those gatekeepers don’t know they’re racist. But they’re fucking racists. And those industries are stale.