Thanks to James Wan's campy box office hit, the studio is moving beyond Zack Snyder's grim vision of superhero life – and that's a good thing 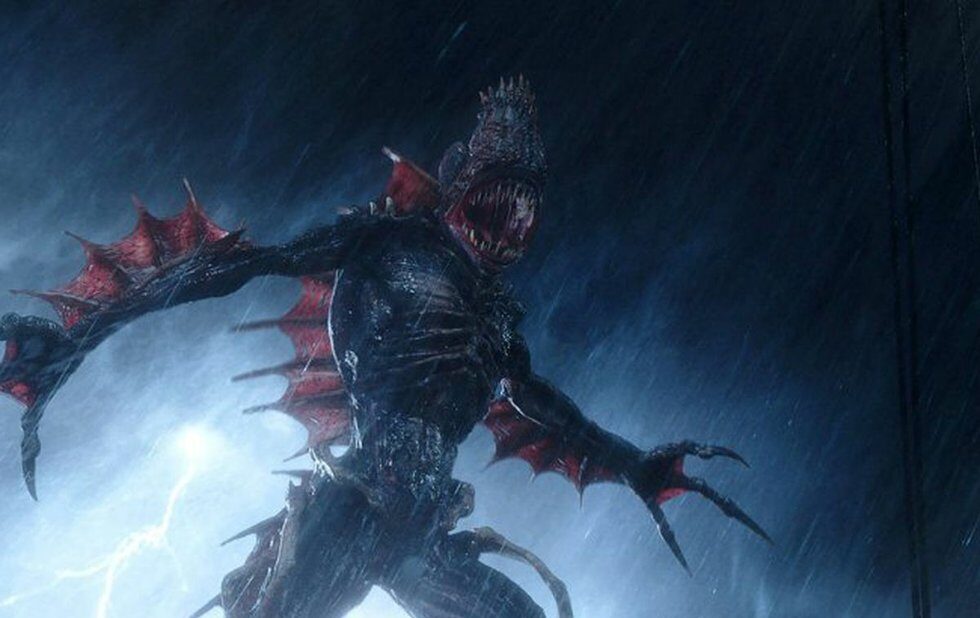 It’s been tough watching Warner Bros. try to figure out what to do with the DC movie project over the last few years. God knows I’ve written about it a few times here, as the studio’s scrambled to figure out what it is that audiences want from its comic-book properties.

For all the focus on an interconnected movie universe, from the outside it just looks like a studio desperately trying to manage its absence of real vision, with multiple Joker movies in development, mixed messages on Henry Cavill’s future as Superman and a creeping sense that Ben Affleck never wanted to be Batman in the first place. (Fans are buzzing about Robert Pattinson this week, but I can’t see him being all that interested.) Are we ever going to get that stand-alone Flash movie? Will it make any sense by the time it arrives?

What’s clearest, thus far, is that the projects operating with minimal continuity seem to have the best chance at satisfying audiences. Patty Jenkins’s Wonder Woman movies predate the whole Justice League thing, being set in WWI and 1984, respectively, so they can do whatever they want as long as they leave Gal Gadot’s Diana available to meet Batman and Superman in the 21st century.

And James Wan’s Aquaman solo venture was its own wild-ass thing, with Jason Momoa’s undersea vigilante zipping around without any of the super-friends he made in his last picture. Did you mind? I certainly didn’t. The camp silliness of Wan’s picture was a shot in the arm for the DC project, and audiences responded to it enthusiastically. (There’s no room in Zack Snyder’s vision for a Flash Gordon homage with undersea crab people, I can tell you that.)

Warner reacted to Aquaman’s success by doing what it always does: announcing a sequel, and also throwing in a weird new side project called The Trench, a monster movie centred on the sea beasts who attack Momoa and Amber Heard in Aquaman’s second act. Wan was cagey about the project on Twitter, but it sounds like it’s going to be a stand-alone project, unlikely to feature any of the established DC heroes.

Given that Wan somehow spun his 2013 horror hit The Conjuring into a five-film extended universe for Warner, they’re probably very happy to have him build a little extension onto the DC world while he develops another Aquaman movie. And this is the sort of parallel project that makes sense, rather than the whole competing-Jokers thing, which, apparently, we no longer need to worry about.

Yesterday, in a roundup of DC movie news, Forbes’s Mark Hughes reported that Jared Leto’s version of the Joker – introduced in David Ayer’s Suicide Squad – is being quietly put to the side: both Leto’s solo Joker movie and a two-hander with Margot Robbie’s Harley Quinn are no longer going concerns, though Robbie’s Harley is still very much active, toplining next year’s Birds Of Prey movie. (It’s a full-time job keeping all this stuff straight, my friends.) Oh, and neither Leto nor Robbie seems likely to appear in Suicide Squad 2… but that’s okay, because Warner’s given that one to James Gunn to reinvent as he sees fit.

Not only is this an elegant middle finger to Disney for caving in to right-wing trolls and firing Gunn from Guardians Of The Galaxy Vol. 3 last summer, it’s a sign that Warner might finally have a sense of what it wants after the failure of the Snyderverse. You don’t hire James Gunn for super-seriousness, after all, and April’s Shazam certainly doesn’t look like it’s going for darkness either.

Now, if the movies can somehow be as progressive and open to diversity and complexity as some of DC’s TV shows have been. The Supergirl movie seems like a logical starting point – assuming that’s still on the slate, of course. There’s been no news about that in a while. Should we be worried?