For the first time in the history of the awards, every nomination for TV drama and comedy writing went to women 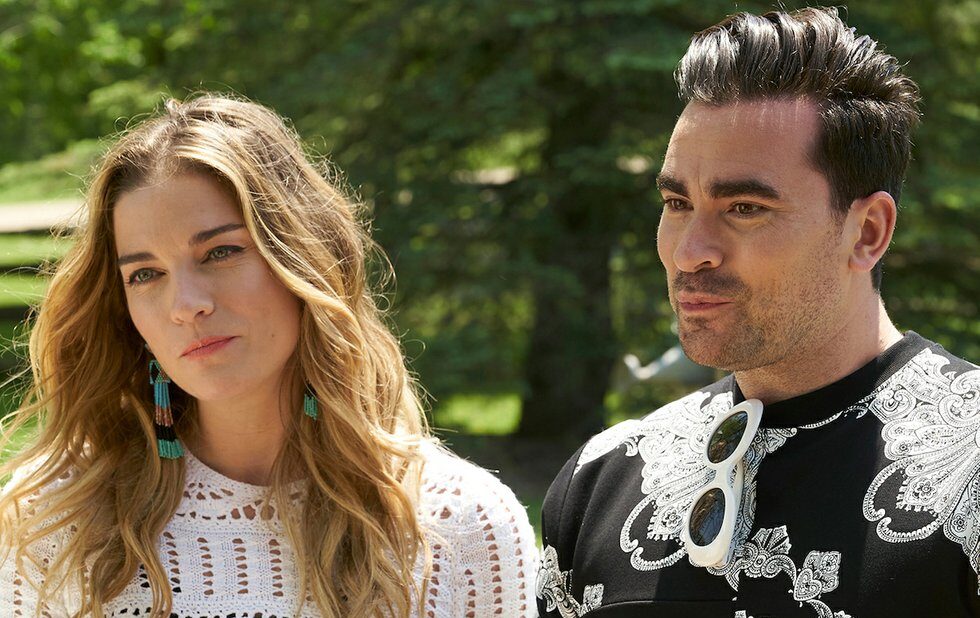 The Schitt's Creek episode RIP Moira Rose is up for a Writers Guild of Canada Screenwriting Award.

The Canadian Screen Awards await us at the end of the month, and now the Writers Guild Of Canada has announced its finalists for the 23rd annual WGC Screenwriting Awards. And for the first time, the nominations for best TV drama script and best TV comedy script have gone to women.

Dramatic nominations went to Sarah Dodd and Jennica Harper for their respective episodes of Cardinal: Blackfly Season, Red and Kevin to Julie Puckrin, for her Killjoys episode Baby, Face Kille and to Caitlin D. Fryers for her Wynonna Earp episode When You Call My Name. Fryers is also nominated in the movie-of-the-week/miniseries category for the Lifetime movie No One Would Tell.

Comedy nominations went to Sonja Bennett for A Letterkenny Christmas: The Three Wise Men, to Rupinder Gill for her Schitt’s Creek episode RIP Moira Rose and to Amanda Joy for her Second Jen episode Like A Girl.

So, to clarify: that’s every nomination, in both categories. Which is pretty impressive.

The 23rd annual WGC Screenwriting Awards will be presented on April 29 at Koerner Hall, in a ceremony hosted by Gavin Crawford. Full details are available at the WGC’s website.