What to watch on Amazon Prime Video Canada in March 2019 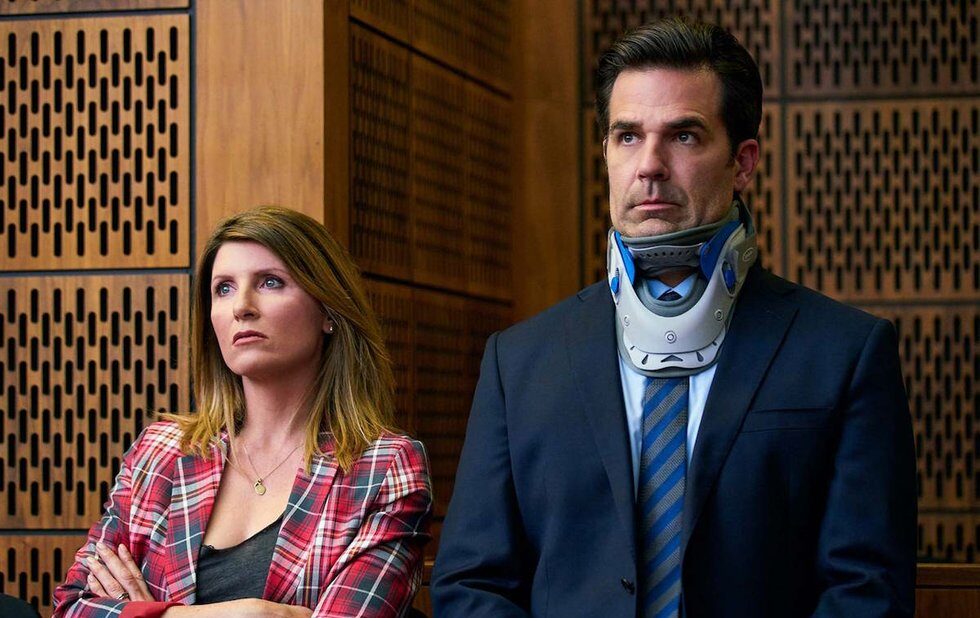 Rob Delaney and Sharon Horgan’s Channel 4 series started out as a charming romantic comedy about two strangers whose brief encounter in London leads to an unexpected pregnancy and a life-changing relationship. It got progressively darker over the subsequent seasons, as “Rob” and “Sharon” fumbled through the challenges of pregnancy, parenthood and fidelity, and season three ended with long-sober Rob falling off the wagon and Sharon in an emotional tailspin after the sudden death of her father. Almost two years later, this fourth and final season will deal with the fallout while also somehow addressing the death of Carrie Fisher, who played Delaney’s mother Mia. Brace yourselves. March 15

The second season of Starz’s ongoing adaptation of Neil Gaiman’s 2001 novel finds ex-convict Shadow Moon (Ricky Whittle) journeying through an America where the Old Gods of legend are losing their power to more modern deities, and they’re not terribly happy about it. But expect a different feel from this round of eight episodes, produced after the departure of first-season showrunners Bryan Fuller and Michael Green, whose balance of baroque visuals and elegant structure made the first season so appealing and seductive. (That and the delightful chemistry between Whittle and Ian McShane as Shadow’s mentor and guide, the mysterious Mr. Wednesday.) This season loses Gillian Anderson’s Media and Kristin Chenowith’s Easter, but adds characters played by Sakina Jaffrey, Dean Winters and Devery Jacobs. Let’s see what they have to show us. March 11

Based on Joe Wright’s 2011 feature film starring Cate Blanchett and Saoirse Ronan, this series follows a woman named Hanna (Esmé Creed-Miles) who was raised in isolation in the woods and trained to be a mercenary by her ex-intelligence operative father (Joel Kinnaman). When the pair are separated by a rogue CIA agent (Mireille Enos), Hanna ventures across Europe to find her dad. The show was created and written by David Farr, who also co-wrote the movie version, which boasted spectacular action sequences and a scene-stealing performance by Blanchett. Otherwise, the bar this series must clear to surpass the film isn’t so high. March 29

The People’s Republic Of Desire

Ordinary people becoming famous online is nothing new, but in China it’s become both an art form and a lucrative business model. A live-streaming site called YY allows young people called “diaosi” (a slang term for socially isolated losers, which they may or may not be trying to reclaim) to log on, perform on their webcams and solicit cash “gifts” from online patrons. An annual competition determines the network’s biggest star. In this documentary, director Hao Wu follows two of the top contenders, singer Shen Man and comic Big Li, over two years, during which their fortunes rise and fall on the whims of their followers. March 11

Full list of new titles available in March, by date: