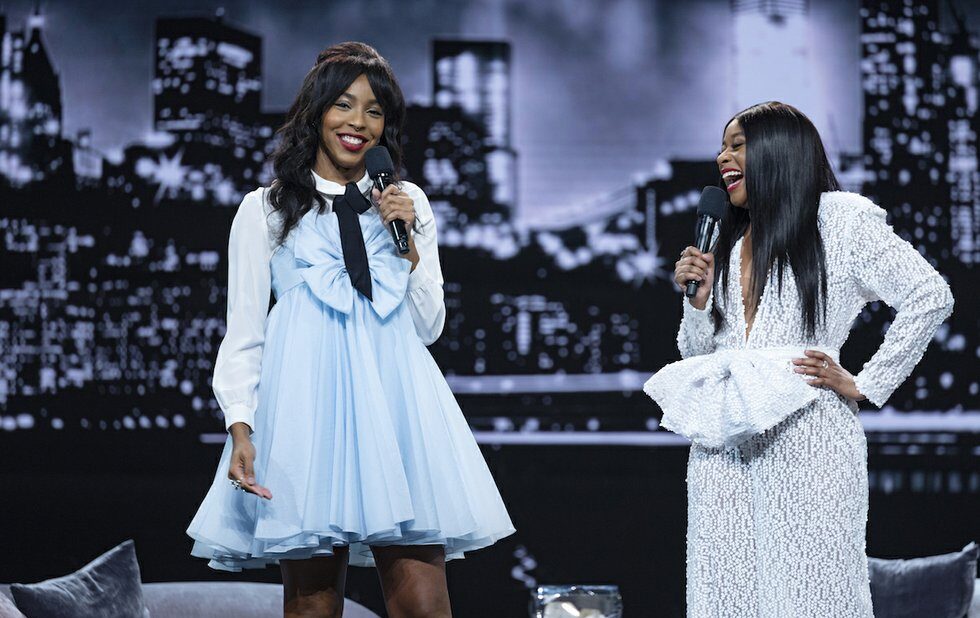 A + symbol indicates a TV show or movie that is only available on Crave+ .

A second round of specials based on the popular podcast returns to HBO. A loose amalgamation of talk show, stand-up comedy and general vibe that’s like hanging on a couch with friends drinking fancy cocktails, 2 Dope Queens is anchored by comic hosts Phoebe Robinson and Jessica Williams who dish on a stage that resembles a cross between the rooftop set from In Living Color and the Emmys (hint, hint). The new season’s guests include Lupita Nyong’o, Janet Mock, Lizzo, Keegan-Michael Key and Daniel Radcliffe. February 8

Kathleen Hepburn’s new film co-directed with Elle-Máijá Apiniskim Tailfeathers, The Body Remembers When The World Broke Open, is set to premiere at the Berlin Film Festival in February. So it’s a good time to catch up with her striking debut, Never Steady, Never Still. Shirley Henderson and Théodore Pellerin are emotionally galvanizing as a mother and son dealing with their own separate struggles – she has Parkinson’s and he’s navigating his sexuality – in a drama that feels lived-in, rich and achingly beautiful. February 7

Teddy Pendergrass: If You Don’t Know Me

In The Night Garden (season 4)

Voice From The Stone

A Stranger With My Kids 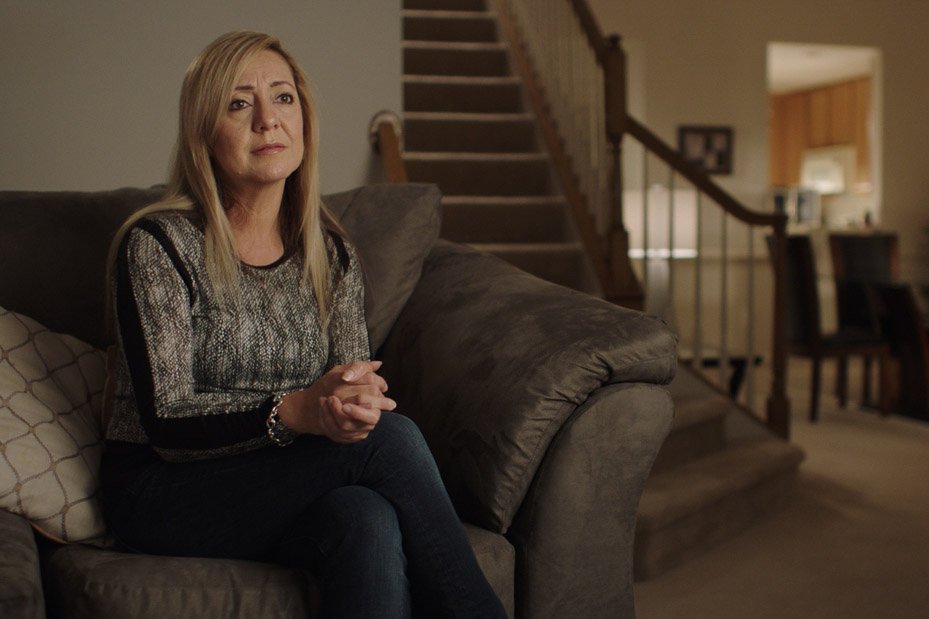 A four-part documentary series about the trial of Lorena Bobbitt hits Amazon after premiering at Sundance.

One of the most notorious criminal trials of the 1990s gets the doc series treatment courtesy of executive producer Jordan Peele. Hitting Amazon following its Sundance premiere, the four-part Lorena revisits the case of Lorena Bobbitt, a woman who, in 1993, cut off her husband John Wayne Bobbitt’s penis in retaliation for domestic abuse. Both were arrested and the case blew up right when sensational court cases started getting covered by the likes of Entertainment Tonight. February 15

This Giant Beast That Is The Global Economy

Vice may have been a misfire but it was also a worthwhile and valiant effort. In covering Dick Cheney’s career, director Adam McKay tried to burrow toward that comic, dramatic and furious space he landed on with The Big Short and Succession. Here’s hoping he finds it again with This Giant Beast That Is The Global Economy, an eight-part doc series in which comedian Kal Penn guides us through the money laundering and corruption that have the world on the brink of … cannibalism? February 22

This Giant Beast That Is The Global Economy