NOW MagazineMovies & TVNews & FeaturesWhat to watch on Crave in April 2019 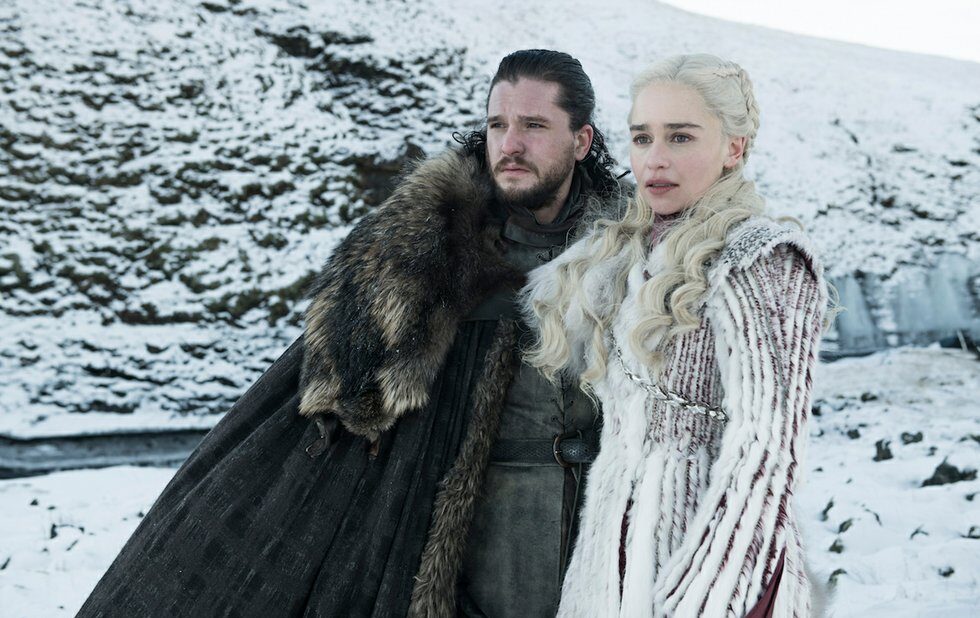 It’s the end of an era. After seven seasons and countless slayings, the final six episodes of Game Of Thrones are almost upon us. In the months leading up to season eight, fans have obsessively pored over the few trailers released by HBO, searching for clues into what the future holds for our incestuous, dragon-riding lovers Dany and Jon Snow, the Stark sisters, the tumultuous Lannister gang, the Unsullied and the Night King, who, oh yeah, now has his very own zombie dragon. All this leads to the two big questions that have been building up since season one: Who will take the Iron Throne? And will it even matter if the living lose the battle to the undead? Whatever the outcome, it’s going to be an emotional and gripping ride. April 14

Visual artist-turned-filmmaker Rashid Johnson and playwright Suzan-Lori Parks’s update of the classic 1940 Richard Wright novel about systemic racism and class in America is coming to HBO fresh from a world premiere at the Sundance Film Festival in January. Ashton Sanders (Moonlight) stars as Chicago teen Bigger Thomas – reimagined as a punk with a green dye job – who must code-switch to navigate between street life and a job with a well-to-do white employer. The cast also includes KiKi Layne, Sanaa Lathan, Barbara Sukowa and David Alan Grier. April 6

Creator Lena Waithe’s love letter to her hometown continues with returning cast members Jason Mitchell, Jacob Latimore, Alex R. Hibbert and Ntare Guma Mbaho Mwine. In the first season, an act of gun violence ricochets to affect the lives of interconnected Black boys and men in Chicago’s South Side. As strained as the narrative framework felt, it was a welcome way to bring together warm and comical characters, the sense of community that binds them and the wonderfully intimate and screwball moments that screamed Waithe’s sensibility. April 4

Actor, comedian and former Daily Show correspondent Cenac spent the first season of his HBO series trying to improve America one issue at a time, often coming back to the issue of gun control. The overarching theme for the second season looks to be public education, an equally fertile subject for political comedy – and one that’s just as vital to the health and safety of an increasingly fractured nation. Cenac being Cenac, there will also be side quests into all sorts of other concerns, carried out with dry humour and impeccable timing. April 5 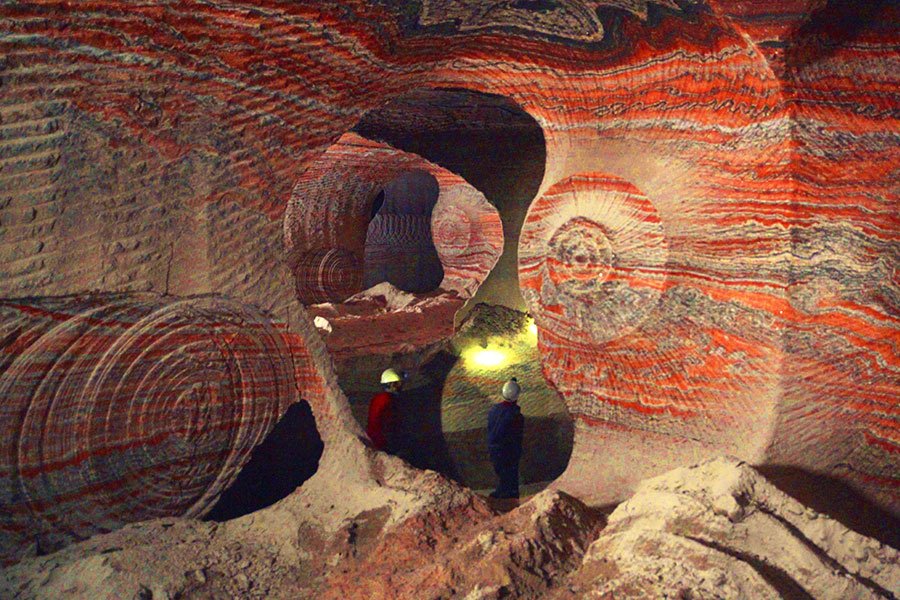 Filmmakers Jennifer Baichwal and Nicholas de Pencier’s third documentary collaboration with photographer Edward Burtynsky gives viewers a tangible – and sometimes psychedelic – sense of the Anthropocene, the geological epoch defined by human activity. The film just picked up the best doc prize at the Canadian Screen Awards and was part of a multi-pronged exploration of the subject that encompassed simultaneous art exhibitions in Toronto and Ottawa. With this film, the directors don’t shake up their signature contemplative approach – globe-trotting vignettes, minimal narration (by actor Alicia Vikander), sprawling aerial views – but they do outdo themselves. April 20

Having been teased in the first season of Titans, DC Comics’s strangest superhero team gets their own show – and it’s as eccentric as the characters deserve, chronicling the ups and downs of a makeshift family of super-powered misfits: Elasti-Woman (April Bowlby), a 50s matinee idol whose body can expand or condense as needed Negative Man (voiced by Matt Bomer), a test pilot who can release a powerful energy being for 60 seconds at a time Robotman (voiced by Brendan Fraser), a race-car driver whose brain has been transplanted into a clunky metal body and Crazy Jane (Diane Guerrero), whose 64 personalities each have a specific ability. Timothy Dalton plays their slightly mad scientist patriarch, known as The Chief Joivan Wade shows up later in the season as Cyborg and the whole thing is narrated by Alan Tudyk’s self-aware villain Mr. Nobody. This one’s gonna get weird. April 5

A narcissistic, washed-up celebrity who will do whatever it takes to return to the spotlight – it sounds like a familiar set-up for a TV show. The twist? The celebrity is Jann Arden, the Calgary-born singer/songwriter who has been a fixture in Canadian music for three decades. All six episodes of CTV’s biting entertainment industry satire are hitting Crave once the season’s old-school TV run is finished (though the first episode is already available on the platform). The Insensitive singer/songwriter has the kind of presence, innate comic timing and acting skills that go beyond stunt casting, making this series a must-watch. April 26

Nathan For You (season 4)

The Hilarious House Of Frightenstein (season 1)

I Am Richard Pryor+

Engraved On A Nation

King Of The Wilderness

Ride With The Devil*

Magic In The Moonlight*

The Son Of Bigfoot+

Beyond The Black Rainbow*

Requiem For A Dream*

The Sun At Midnight

Michael Jackson’s Journey From Motown To Off The Wall

The Up In Smoke Tour

Mune: Guardian Of The Moon

The Assassination Of Jesse James By The Coward Robert Ford

Diary Of A Wimpy Kid: The Long Haul

How The West Was Won

The Tailor Of Panama

Takedown: The DNA of GSP