NOW MagazineMovies & TVNews & FeaturesWhat to watch on Crave in December 2019

What to watch on Crave in December 2019 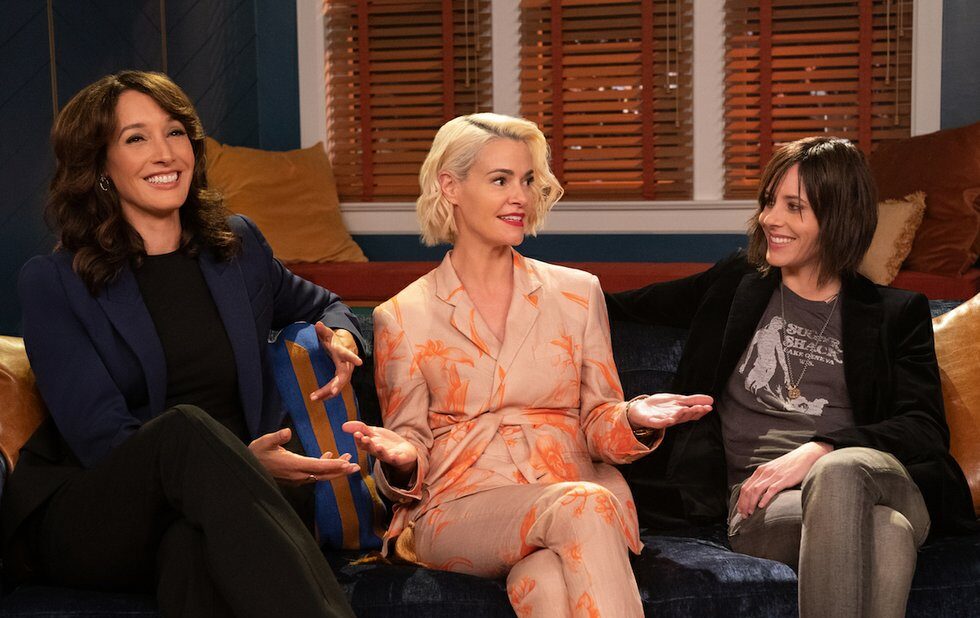 The long-awaited sequel to the cult lesbian soap opera, which aired from 2004 to 2009, arrives at a time when American TV has the highest number of queer regular characters (10.2 per cent, according to GLAAD). Queer viewers expect more nuance and diversity, and judging from the title – and trailer – this series will feature a broad group of queer friends. Shot in Los Angeles and set 10 years after the first series, Generation Q features mostly new characters alongside original cast members Jennifer Beals, Leisha Hailey and Katherine Moennig. December 8

This comedy series stars storyteller and improv comic Abby McEnany and is about “a 45-year-old self-identified fat, queer dyke from Chicago” whose therapist dies mid-session, an event that somehow leads her to start dating a younger trans man (The Politician’s Theo Germaine). McEnany co-created the show, which is based on her solo show, with fellow improv-er Tim Mason, and Lilly Wachowski co-wrote it (this marks The Matrix codirector’s first TV project since Sense8). The support cast includes SNL alum Julia Sweeney. December 8

Documentarian Irene Taylor Brodsky’s latest film explores hearing loss by contrasting the life of Beethoven with the experiences of her elderly parents Paul and Sally Taylor, who are both deaf, and her her deaf son Jonas, who is learning the titular piece of music. Jonas suffered hearing loss but had cochlear implants that allow him to live like other kids. The director’s parents had the same surgery, which she chronicled in her 2007 doc Hear And Now. Thus, this film is billed as a “spiritual sequel” to that film and promises to be an intimate family portrait . December 11

It’s nice to see Crave tapping ace Canadian comedy talent for an original series. Duo Kayla Lorette and Evany Rosen created and star in this eight-episode mockumentary about two women who attempt to start an all-female cult in British Columbia from the late 70s to early 90s. Things eventually goes off the rails and descend into murder and mayhem – all while cameras are rolling. January 1 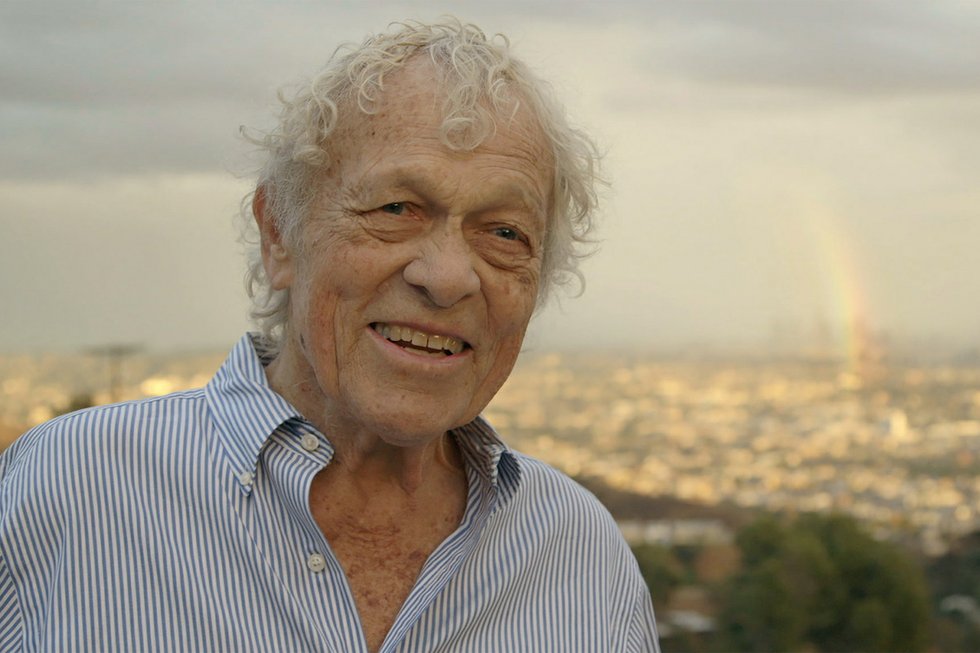 Scott Bowers was the male madame to Hollywood’s closeted stars.

Before he died in October, Scotty Bowers was the go-to guy for closeted Hollywood types in the late 40s and 50s looking for action on the low. Matt Tyrnauer’s doc delivers Hollywood Babylonesque gossip while casting Bowers, who lived the later years of his life in a decrepit home, as a trailblazing queer figure who was rejecting labels long before Stonewall. Bowers, who spoke to NOW during TIFF in 2017, is a blunt talker who has zero qualms about kissing and telling. Read our review here. December 16

Memory: The Origins Of Alien

Having zoomed in on Psycho for the fascinating cinema-nerd documentary 78/52: Hitchcock’s Shower Scene, Alexandre O. Philippe delves into the mythological, psychological, social and cinematic elements that inspired director Ridley Scott, screenwriters Dan O’Bannon and Ronald Shusett and creature designer H.R. Giger to craft their deep-space nightmare. Twist: that game-changing chest-burster sequence is only part of it. Read our review here. December 30

This alternatively infuriating and heartfelt doc dismantles the idea that Air Canada flight attendant Gaëtan Dugas was the epicentre of the AIDS epidemic – or Patient Zero. In And The Band Played On, Randy Shilt’s revelatory 1987 book on how the virus spread, Dugas was practically painted as a foaming-at-the-mouth sex fiend infecting hundreds. What’s most impressive about Laurie Lynd’s moving, expertly crafted and breathless film is how it contextualizes Dugas’s life as an emotional and emblematic story of gay culture in the 80s, when post- Stonewall liberation collided with the political weaponization of fear. Read our review here and an interview with Lynd here. December 2

Ethan Hawke and director Robert Budreau follow their Chet Baker drama, Born To Be Blue, with a very different historical project, examining the 1973 Swedish bank robbery that led to a prolonged standoff with police – and to the coining of the term “Stockholm syndrome.” Hawke plays Lars Nystrom, who stormed the Kreditbanken to spring a friend (Mark Strong) from prison Noomi Rapace is the teller Nystrom enlisted as his proxy – and a human shield – during his negotiations with the police. Also features some ingenious location work, since the whole thing was shot in Hamilton. Read our review here. December 13

The massive franchise’s first live-action movie is like a film noir whodunnit, in which a lonely 21-year-old who once had aspirations to become a Pokémon trainer is forced to team up with a caffeine-addicted, wisecracking Pikachu (voiced by Ryan Reynolds) to find out what really happened to his father. While the CGI renderings of beloved characters are often atrocious (see: the original Sonic), the Pokémon in this adaptation are adorable, with just the right amount of hyper-realism. Read our review here. January 1

A Colbert Christmas: The Greatest Gift Of All!

Doctor Who: The Christmas Specials

Jingle All The Way*

Jingle All The Way 2*

David Foster: Off The Record

Mahalia Melts In The Rain+

My Entire High School Sinking Into The Sea*

The Remains Of The Day*

The Curse Of La Llorona+

A River Runs Through It*

The Sun Is Also A Star+

Where The Wild Things Are*

Ice Age: Dawn Of The Dinosaurs*

The Sisterhood Of The Traveling Pants*

Duran Duran: There’s Something You Should Know

Night At The Museum*

Night At The Museum: Battle Of The Smithsonian*

Night At The Museum: Secret Of The Tomb*

The Secret Life Of Pets 2+

Memory: The Origins Of Aliens

The Doors: When You’re Strange

Jumanji: Welcome To The Jungle

Sommore: A Queen With No Spades

The Adventures Of Paddington Bear (season 2)

All The Money In The World

The Best Christmas Party Ever

Every Thing Will Be Fine

In The Night Garden (season 2)

The Queen Of Sin

Snow White And The Huntsman

There’s Something About Mary

XTC: This Is Pop