What to watch on Crave in November 2019

NOW critics pick the best movies and TV shows coming to Crave, including Back To Life, His Dark Materials, Us and They Shall Not Grow Old 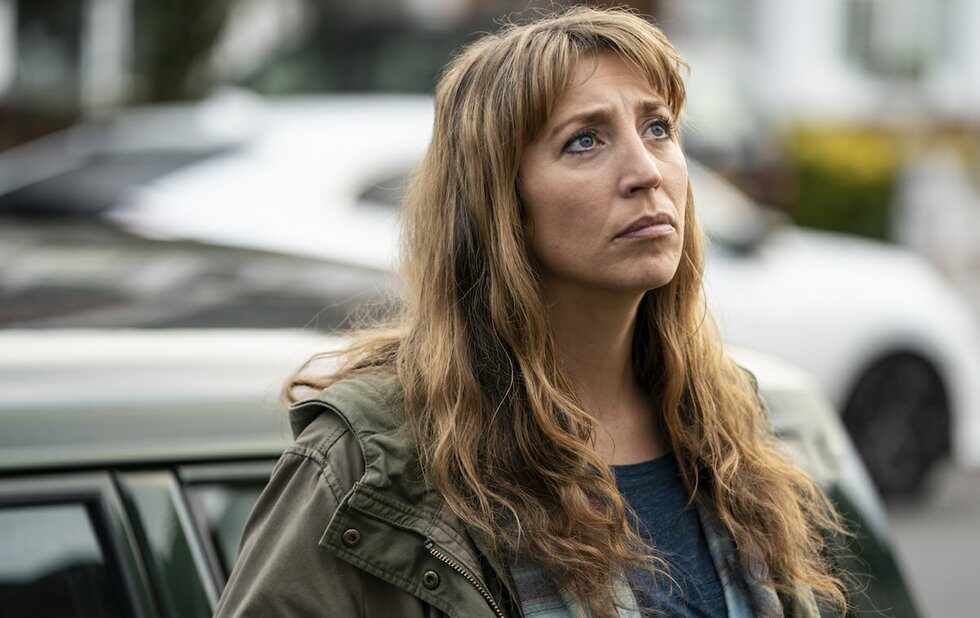 Daisy Haggard’s BBC series about a 30-something ex-con moving home after 18 years behind bars was a word-of-mouth hit in the UK this summer. When Haggard’s Miri Matteson returns to her seaside town, the neighbours are still not over the crime she committed as a teen and brand her a public safety threat. Complications ensue. Back To Life’s producers were behind sleeper hit Fleabag, so this could be the next dark British comedy crossover – or at least that’s what Showtime and Crave are hoping for. November 10

Twelve years after the disastrous feature film adaptation of The Golden Compass, HBO and BBC are taking another shot at Philip Pullman’s alternate-universe fantasy series, this time in a two-season project. The first season, consisting of eight episodes, will air weekly on HBO Canada and drop simultaneously on Crave. Dafne Keen stars as the brave Lyra, a girl who charges into a world of magical chaos in search of a vanished friend. James McAvoy, Ruth Wilson and Lin-Manuel Miranda are the grown-ups she encounters on her quest (in roles previously played by Daniel Craig, Nicole Kidman and Sam Elliott, respectively) Tom Hooper, of The King’s Speech and Les Misérables, directed the first episode. Will it be as valid and thoughtful an adaptation as HBO’s Watchmen? Here’s our review. November 4

In the first feature documentary produced by Vice Studio Canada, director Shawney Cohen (The Manor) explores the impact of various government policies in the war on drugs, and unearths a social experiment at Simon Fraser University in the late 70s that might have pointed the way to a more ethical and humane treatment for addiction… had anyone paid attention to it. November 4

“Will the Apollo continue to be a vibrant space of Black expression or will it be a shrine to the past?” asks an interviewee in the trailer for this music doc about the iconic Apollo Theater in Harlem. Performing for its notoriously fickle audiences has been a make-or-break moment for many acts, and director Roger Ross Williams chronicles the venue’s highs and lows while exploring its enduring place in the Black American music landscape. November 6 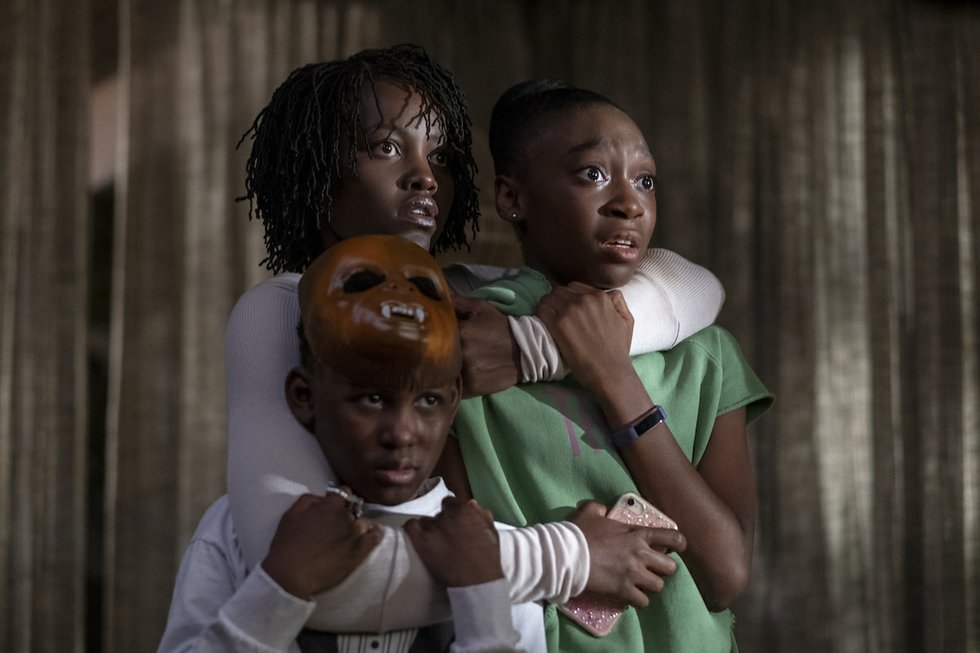 Jordan Peele’s Us isn’t as precise, cutting and brilliant as Get Out, his Oscar-winning feature debut about monstrous microaggressions. This horror film is about a middle-class Black family stalked by creepy doppelgängers in red jumpsuits has a lot to say – about race, class, America and all kinds of trauma – which leaves it feeling like it’s not saying much at all. But it’s daring, entertaining and hilarious. And it features a wicked dual performance from Lupita Nyong’o, whose piercing glares, gravelly voices and balletic movements better be recognized in the coming awards season. November 23

Produced to mark the centenary of the First World War armistice and to honour the British war effort, Peter Jackson’s documentary marries archival footage from the Imperial War Museum to audio testimonials from veterans sourced from the BBC to recount the experiences of the enlisted. Structured as a journey from home to war and back again, it has an eye for the small moments that remind us that His Majesty’s troops were human beings, and fairly young ones, rather than cold-eyed killing machines. And Jackson employed new digital tools to refresh, re-time and colourize scratchy black-and-white footage to make it look more “real” to the modern viewer, showing us the war as these people would have seen it. Crave is premiering it on Remembrance Day, which is apt. November 11

“Alien is a movie where nobody listens to the smart woman, and then they all die except for the smart woman and her cat.” That take, posted to Twitter by author Adam Shaftoe-Durrant, who was quoting his wife, is an adequate summation of Ridley Scott’s cold, terrifying and elegant monster movie on a spaceship. Crave is also adding David Fincher’s Alien 3 and Jean-Pierre Jeunet’s Alien: Resurrection, both unfairly maligned and fascinating in their own right. But nothing holds a candle to the heart-pounding original. November 8, available with the Starz add-on

Peter Bogdanovich’s beautifully sad and tender coming-of-age tale was a New Hollywood movie signalling the end of an era. A young Jeff Bridges and Cybill Shepherd play teens dealing with sex and a bleak future in small-town Texas. The Last Picture Show is about what America was losing in the 1950s as the Korean War raged on, the local movie theatre (called The Royal) was fading out and television screens polluted every home with cheap content. The movie endures, speaking to the last vestiges of the counterculture when it premiered in 1971 and to those of us watching today (on our Crave app with the smallest screen possible). November 15, available with the Starz add-on

Outside The Bubble: A Road Trip With Alexandra Pelosi+

Dark Side Of The Ring (season 1)

Bonfire Of The Vanities*

On The Basis Of Sex+

Duran Duran: There’s Something You Should Know

We Are Not Done Yet+

Fighting With My Family+

They Shall Not Grow Old+

Songs She Wrote About People She Knows*

A Walk In The Woods*

Dr. Seuss’ Horton Hears A Who*

David Foster: Off The Record

The Kid Who Would Be King+

Legends Of The Fall*

Rumble: The Indians Who Rocked The World

Aaliyah: The Princess Of R&B

If I Leave Here Tomorrow: A Film About Lynyrd Skynyrd

Hollow In The Land

The Psycho She Met Online

Thank You For Your Service

The Truth Is In The Stars